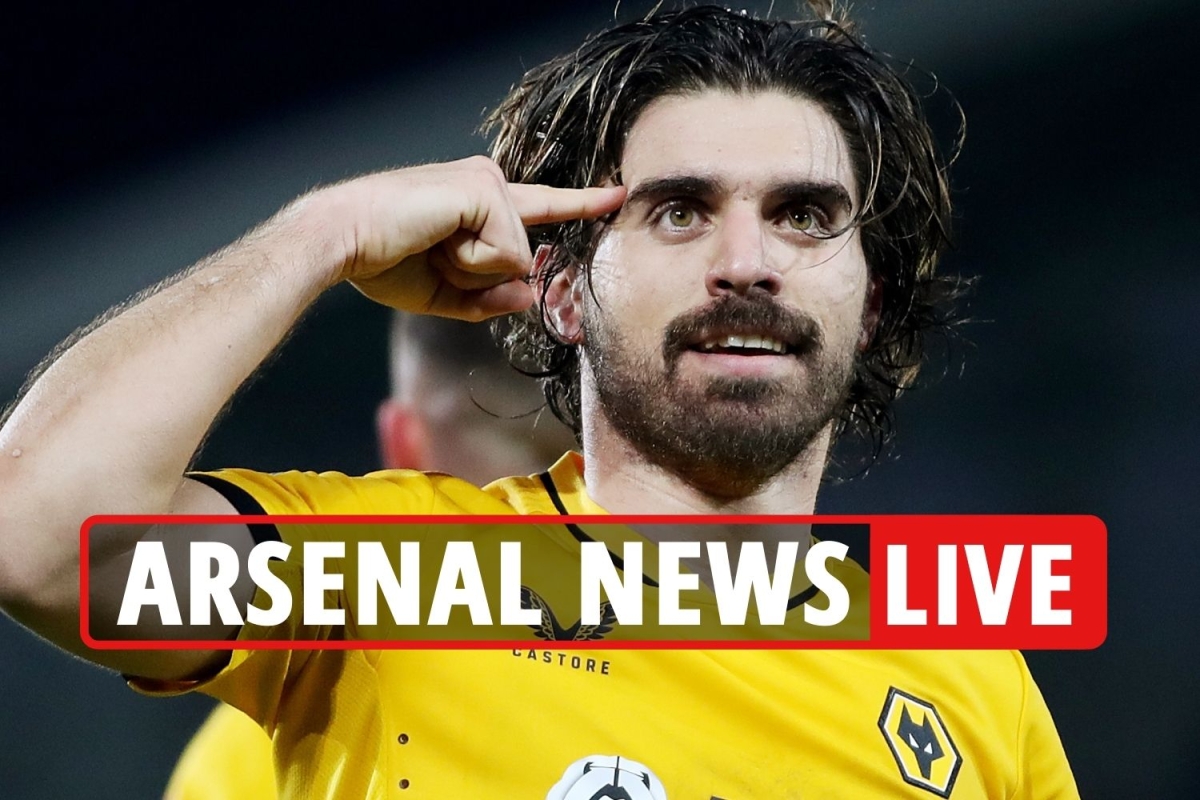 Emile Smith Rowe has been Arsenal’s star player so far this season – and is top of the Prem when it comes to overperforming.

The Gunners began their Premier League campaign with three defeats in a row as some fans tipped them to become embroiled in a relegation battle.

But since then Mikel Arteta’s men have started to find their feet and are now in a fight to finish in the top four.

And Smile Rowe is almost single-handedly responsible for much of the good feeling around the Emirates at the moment.

He has scored nine goals and provided two assists in all competitions – stepping up to the plate at crucial times for Arsenal.

The 21-year-old is the North London outfit’s top scorer, two ahead of Bukayo Saka and outcast captain Pierre-Emerick Aubameyang.about:blank

And Smith Rowe’s impressive statistics look even more incredible when you analyse just how much he is overperforming by.

The England international, who received his first call-up to Gareth Southgate’s squad in November of last year, has the best goals to expected goals ratio of any player in the Prem.

In the league, he has netted eight times from an xG of just 3.6.

That’s a better return than the likes of Liverpool forward Mohamed Salah and Man City midfielder Kevin de Bruyne – who have a goals to XG of 3.5 and 3 respectively.

The best in the Prem aside from Smith Rowe when it comes to this measurement is Burnley striker Maxwel Cornet with a score of 4 – following six goals from an xG of 2.