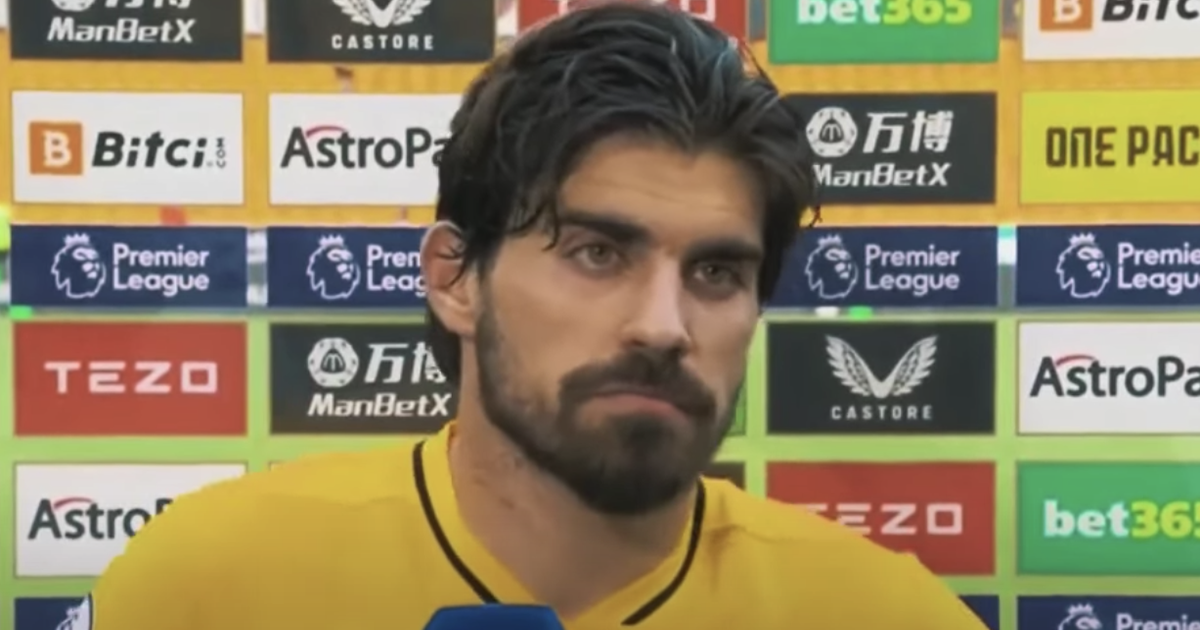 The Gunners edged the close encounter thanks to a first-half goal from defender Gabriel Magalhaes. The result sees Mikel Arteta’s side jump up to fifth in the table.

Arsenal’s discipline was again a problem, as Gabriel Martinelli was sent off after receiving two bookings in the space of a few seconds.

After playing the final 21 minutes of the game with 10 men, the visitors were understandably relieved to pick up the three Premier League points.

Neves believes Arsenal’s celebrations are a measure of just how much Wolves have grown under manager Bruno Lage, who was appointed last summer.

Can Arsenal qualify for next season’s Champions League? Let us know in the comments below!

“We did well but we are struggling to score goals and conceding a lot on set-pieces,” said the Portugal international at full-time.

“We saw the way they celebrated the win and that shows the level we are. I didn’t see Arsenal celebrating like this in the past 10 years – it was like they won the league.”

Despite Neves’ comments, Arsenal midfielder Thomas Partey believes the result is “massive” for his team in their pursuit of Champions League football at a tough venue.

The Gunners have just 16 games left in their season after being knocked out of the FA Cup and League Cup last month.

“We deserved it and the team showed a lot of character. We have to go game by game and today was a massive win for us,” said Partey.

“We know how difficult it is to come here and get the three points.

“They have a big crowd that supports them and they got a high from the crowd but we did our best and in the end we deserved it and we fought for each other.”

Gabriel Martinelli was sent off in strange circumstances
(

Arsenal manager Arteta added: “We put ourselves in trouble with the red card and we had to dig in.

“Wolves threw seven players up front and it was difficult to maintain a clean sheet but we defended the box extremely well.

“We made it even more difficult for ourselves playing with 10 men. We suffered a lot in the last 10 minutes. I’ve never seen something like it.”