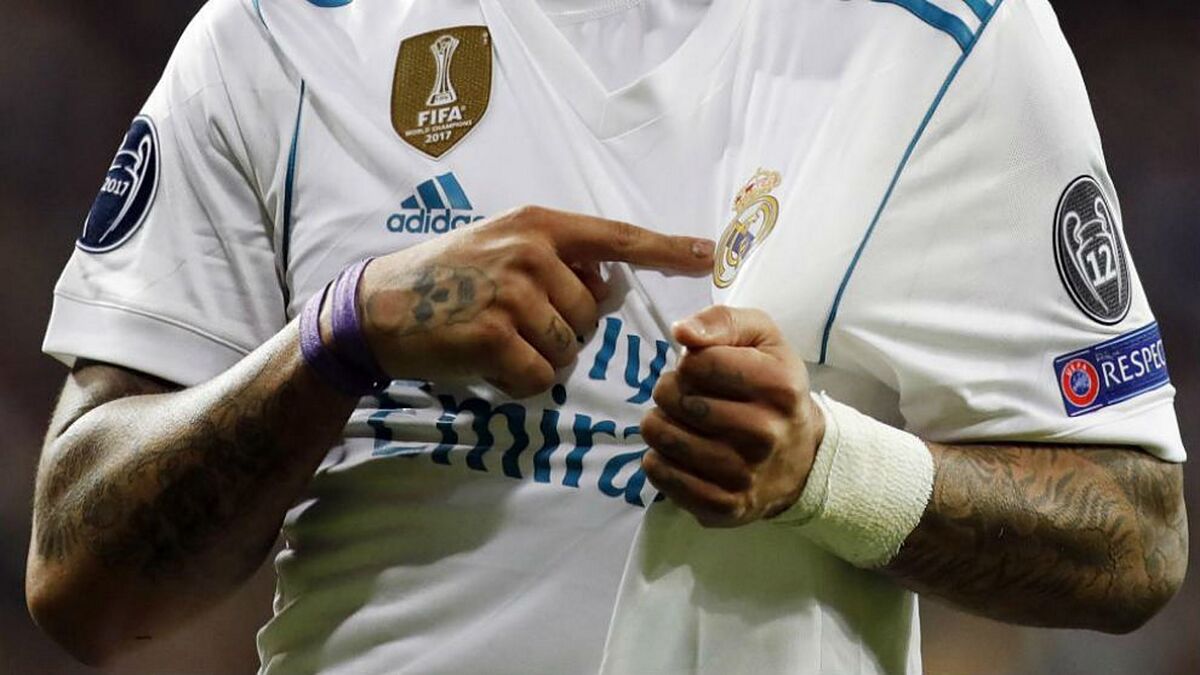 Real Madrid, with a value of more than $1.6 billion, is the most valuable soccer club brand and, with a score of 94 out of 100, is also the strongest in the world, according to the latest ranking prepared by the consultancy Brand Finance.

In its 2022 report, which analyzes the 50 most valuable soccer club brands, LaLiga Santander clubs are the second fastest growing in their valuation and eight of them are present on the list: apart from Real Madrid, Barcelona, is third; Atltico de Madrid, twelfth; Sevilla, thirtieth; Valencia, thirty-fourth; Athletic, thirty-ninth; Villarreal, fortieth; and Betis, forty-third.

Real Madrid, according to this study, increased its brand value over the previous year by 19 percent to the aforementioned $1.6 billion. For the fourth consecutive year, it retains the title of “most valuable club brand in the world” and for the first time wins the title of “strongest brand”.

The increase in the value of the private label is due to a combination of factors, as the report explains: “Improvement in its brand strength and a positive revenue trajectory. This is a strong and promising reversal of the 10 percent drop in brand value it suffered last year, due to COVID-19 uncertainty and weaker fan sentiment spiced by a threatening European Super League.”

Barcelona dropped a notch after finishing second last season despite increasing its brand value by five percent. It was overtaken by Manchester City, which gained 19 percent and snatched second place by only two million euros difference (1,327 to 1,325).Almost a year after Messi’s departure and lacking liquidity with a debt of 488 million euros, the azulgrana club resorted to bank financing with an agreement with Goldman Sachs (injected 500 million euros) and closed a deal with Spotify.

In the report, the entity chaired by Joan Laporta is valued for “having passionate fans” and for its historical wealth with a strong “national heritage and tradition”. Against, it names the arrest of the former director of the area of the presidency Jaume Masferrer and the current general director of the club scar Grau “for indications of possible disloyal administration and / or corruption between individuals”.

For its part, Atltico de Madrid increased its brand value by 30.2 percent. The total value does not appear in the report, which only provides this data in the top ten. Even so, with this increase, the red-and-white club climbed one position compared to the previous year and, after Betis, is the second club that has rebounded best after the impact of COVID-19 in terms of recovery of brand value.

Sevilla, on the other hand, has lost points. Of the Spanish clubs, it is the one that has risen the least, barely 0.3 percent, and has dropped seven positions, from 23rd to 30th. In its favor, it has recovered 13 percent of the value lost during the pandemic.

Betis entered the ranking for the first time in 43rd place after registering one of the highest growth rates among international club brands. Specifically, with 32.2 percent, it is one of the ten entities that increased its value the most.

Villarreal also grew, climbing four places to 40th after achieving a 24 percent increase in brand value. In total, the eight LaLiga clubs included among the most valuable have collectively increased their value by 18 percent compared to 2021.

The Premier League, the one with the most clubs in the ranking

The Premier League is the league with the most clubs in the ranking, with a total of 18 and an average rise of 15 percent. Italy’s Serie A has seven clubs, one more than last year and up 43 percent. Milan, this year’s league champion, deserves a special mention, with its brand value up 76 percent and the highest growth of the entire list.

For its part, France contributes three teams, including Paris Saint-Germain, which ranks seventh, the same as last year; Germany is represented with eleven clubs that have lost a total of four percent of their value overall.

In terms of brand strength, Real Madrid is also the leader. It is up 2.7 points to 94 compared to 2021 and trails its next opponent in the Champions League final: Liverpool, which has a total of 92.4 points. Barcelona is third with 92.1 points after rising by one point and Atletico Madrid is among the top 10 with a loss of 1.9 points.