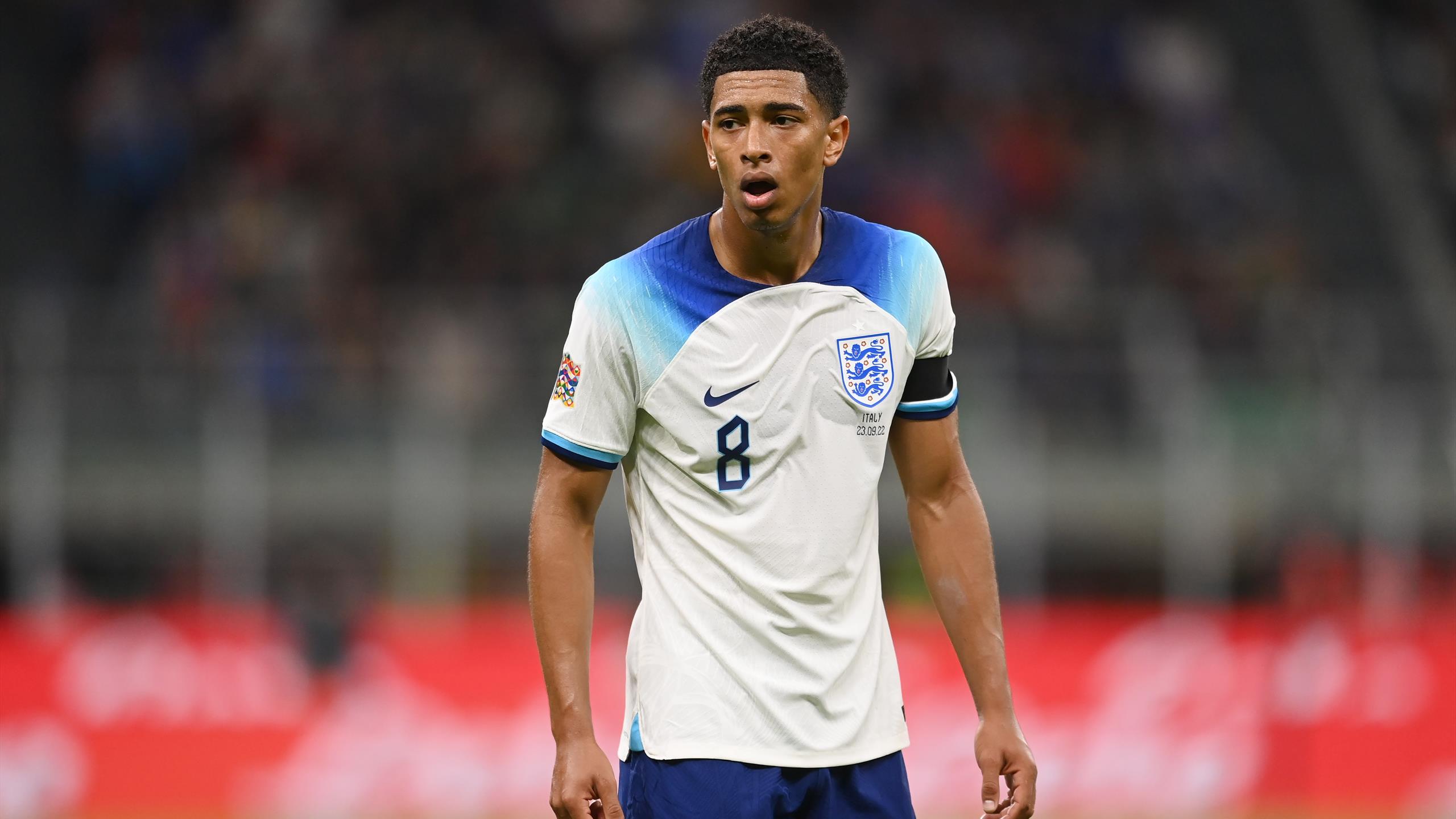 Jude Bellingham is a fresh target for Real Madrid as they start to assemble a new midfield trio for the next decade. They have already signed Eduardo Camavinga and Aurelien Tchouameni, but Borussia Dortmund could be ready to sell their 19-year-old England international for 100 million euros at the end of the current domestic season.

Opinion: Why Bellingham’s best destination would be Real Madrid

Paper Round’s view: Bellingham has been an exceptional talent for the last couple of years, and alongside Tchouameni and Camavinga, Real would have three midfielders who could dominate for the next few years to come. With Toni Kroos and Luka Modric still at the club, there is a chance for a phased introduction into the first team so they are not overwhelmed by the demands.

The rumours continue to build that Lionel Messi will return to Barcelona. The 35-year-old Argentine international could make the move at the end of the season, when his contract at Paris Saint-Germain runs out. The player left the Spanish team when his contract there expired and financial restrictions meant that Messi could no longer be kept on with his wage requirements, according to the Daily Mail.

Paper Round’s view: Realistically, you could argue that Barcelona were lucky to see Messi leave. He has struggled since leaving, and given his age, a decline would be inevitable. If he were to return he could still demand a huge salary, but presumably not on the level that saw Barcelona decide to let him go in the first place. However, PSG are also said to be keen on extending his stay.

Fresh from the news that Cristiano Ronaldo could make a move in the winter transfer window after dropping down the pecking order at Manchester United, the Mirror reports that Bayern Munich took a look at signing the player last summer, but decided that the 37-year-old Portugal international was not a suitable candidate for the German champions.

Paper Round’s view: If Anthony Martial and Marcus Rashford can have a few clear months without another injury problem then United might make the decision that Ronaldo can be moved on. The club may have lost 6-3 to Manchester City at the weekend, but they are generally heading in the right direction, so perhaps even Bayern could be tempted to take Ronaldo on loan for half the season.

Chelsea are reluctant to give N’Golo Kante a new deal, with his £170,000-a-week contract due to expire at the end of the season. The 31-year-old French international’s injury problems mean Chelsea have no intention of extending his stay, and now Kante’s agents have offered both Arsenal and Tottenham the chance to sign him, as he is free to sign a new deal elsewhere from January.

Paper Round’s view: At 31 and with a growing injury problem, there is little reason for Kante to stay on at Chelsea, nor is there a reason for the club to want to keep him. A move to another Premier League side seems an invitation for trouble given the physical demands of English top-flight football. Better he moves to a less frenetic league, such as Italy.

Ballon d’Or predictions: No De Bruyne or Haaland in our top five – this year, anyway 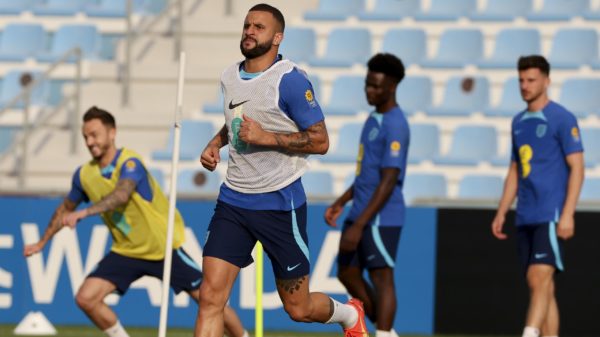