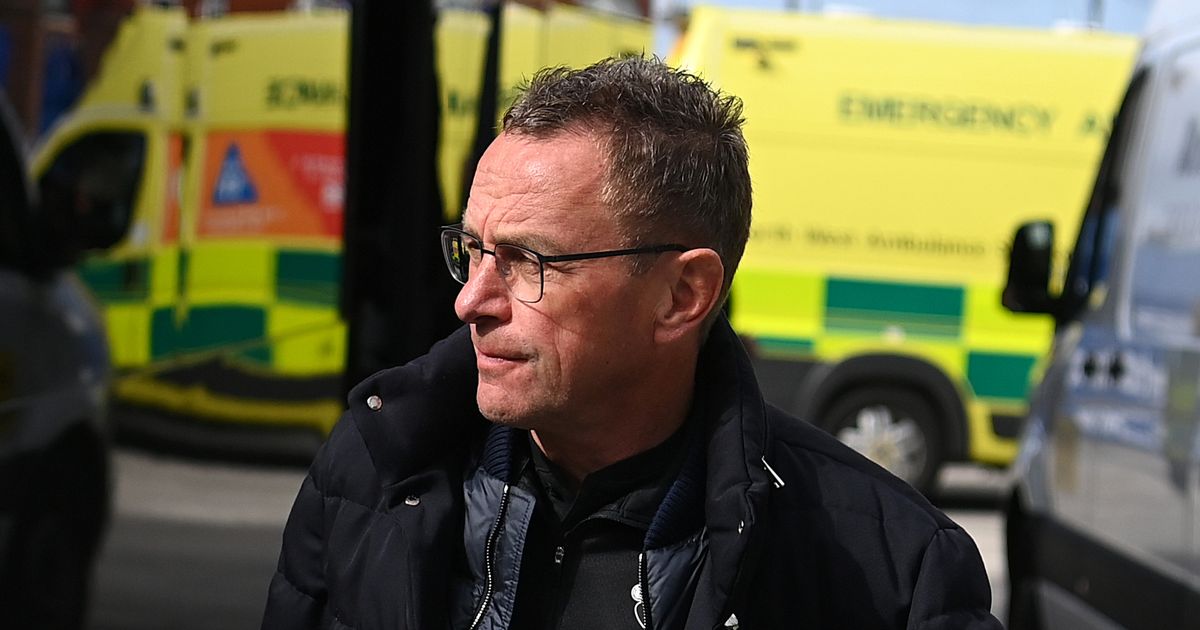 Ralf Rangnick was reportedly warned that managing Manchester United would lead to unprecedented scrutiny of his results and decision-making in the media and among supporters.

The Austrian’s time in charge of the club on an Interim basis came to an end following their 1-0 defeat at Crystal Palace on the final day of the season. The Red Devils finished the campaign with their lowest-ever Premier League points total, having accumulated just 58 points from their 38 matches – six fewer than their previous fewest.

They also ended with six successive away losses for the first time in over four decades – a damning record for a side which finished in second last season and went over a year without losing a game away from home. But the Red Devils were disappointing throughout the entire campaign and only just managed to qualify for the Europa League.

At one stage on Sunday afternoon, West Ham United were pipping the Red Devils to sixth place but they were unable to hold on against Brighton & Hove Albion – with the Seagulls running out 3-1 winners on the day. This meant David Moyes’ side finished two points behind Rangnick’s side in the table.

Nevertheless, it proved to be a pretty frustrating season for the Red Devils and Rangnick supposedly frustrated many people at the club when he spoke about “big clubs”. According to ESPN, Rangnick stated that Schalke were a ‘big’ club and highlighted the fact he knows what to expect from a team of that size before joining United.

“Ralf just smiled and said, ‘Don’t worry, I moved to a big club before when I left Hoffenheim for Schalke so I know what to expect,’ a source told ESPN. “It’s fair to say that he had no idea what to expect.”

Where will Manchester United finish next season? Let us know in the comments below!

He was reportedly told that the pressure of managing United was completely different to anything he had experienced before due to the pressure from the media and the scrutiny on anyone going into a club of that magnitude. Rangnick got off to the best possible start by beating Crystal Palace and recording a 1-0 win over Norwich City in the Premier League either side of a Champions League draw against Young Boys.

However, it all began to unravel after United dropped points against Newcastle United, Wolves and Aston Villa. They began to drop further away from the top four and defeats at Arsenal and Liverpool towards the end of the campaign all but ended their chances of qualifying for Europe’s elite competition.

During his time at Old Trafford, Rangnick won just 11 of his 29 games in charge, recording just a 37% win rate. Erik ten Hag has been chosen as the man to replace the outgoing Austrian this summer and it is safe to say the former Ajax boss has a massive task on his hands to turn United back into Champions League contenders.