Ole Gunnar Solskjaer has recalled when Sir Alex Ferguson “absolutely lambasted” him after he was sent off during a Premier League clash against Newcastle back in 1998.

United were competing for the title with eventual champions Arsenal and every point mattered as the campaign was nearing its conclusion.

Newcastle had come to Old Trafford and were on course for a draw as the clock ticked down while United threw bodies forward in search of a goal.

It was then, in the 89th minute, that the visitors broke away with Rob Lee charging down on Raymond van de Gouw’s goal with a clear chance to win the game, until Solskjaer’s timely intervention to scythe down his opponent and ensure his team avoided defeat.

Solskjaer was promptly shown a straight red card for his cynical tackle, but had salvaged a point for his side, earning him a standing ovation from the United faithful as he left the field.

His manager was not quite as impressed however, as Ferguson felt Solskjaer’s actions went against everything United stood for and was a clear act of unsportsmanlike conduct.

United faced an issue at the weekend whereby Tottenham’s Son Heung-min was accused of simulation in an attempt to get Scott McTominay sent off.

Asked whether he felt it was a manager’s duty to encourage fair play within his team, Solskjaer then recounted the flashpoint involving Ferguson.

“I think every manager has certain values,” Solskjaer said, via

“When I got sent off against Newcastle many years ago, many, many moons ago, I thought I did the right thing for the club and the team.

“And Sir Alex absolutely lambasted me after the game, called me into his office, ‘we don’t win that way at Man Utd’, and I’ve lived by that ever since.

“We want to win in the right manner. Doesn’t matter who we’re playing against, we want to win playing by the book. I’m not saying someone else doesn’t, I’m just saying that I think every manager wants to win in a fair way.” 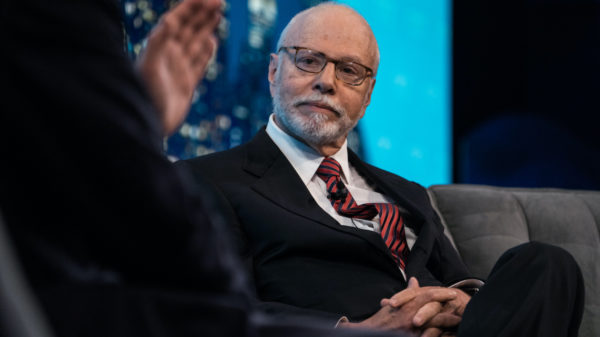 Elliott Management founder has a favoured buyer for Milan

The founder of Milan owner Elliott Management would rather RebBird Capital buy the club than Investcorp, a report claims. As has been reported by...