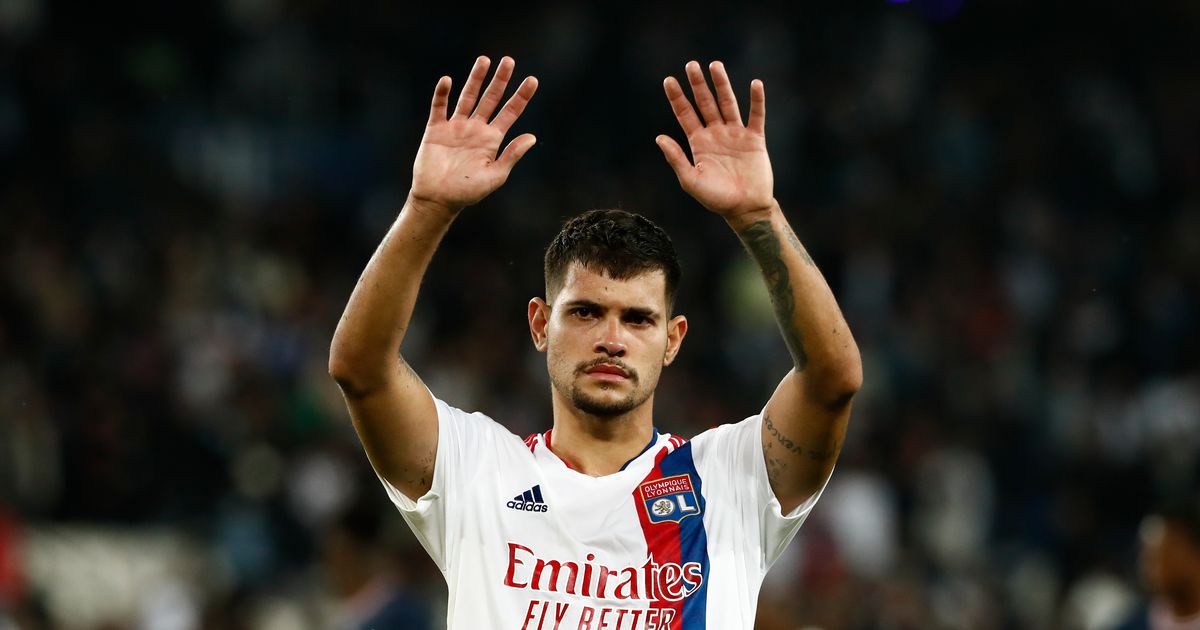 The Magpies continue to be linked with a whole host of names as they aim to bolster their ranks before Monday’s transfer deadline, but Manchester United’s Jesse Lingard looks to be staying put

Newcastle ’s January transfer window was tipped to be full of action but that has not quite come to fruition so far.

Kieran Trippier and Chris Wood remain the only two arrivals in the north east this month, as the Magpies have struggled to land numerous other targets for various reasons.

But with deadline day just around the corner, the hierarchy at the club are working tirelessly to make sure this month doesn’t become a failure.

Reports suggested that the club had reached an agreement to bring Arsenal target Bruno Guimaraes to St. James’ Park, before his parent club Lyon shot that down, while a sensational rumour linking German international Thomas Muller to the Magpies has also surfaced.

Elsewhere, Brighton ’s Dan Burn seems like a likely option at centre-back, while Southampton ’s loanee from Chelsea, Armando Broja, is another possible candidate to arrive on Tyneside.

HAVE YOUR SAY: How many signings do you think Newcastle will secure before the transfer window closes on Monday? Let us know your thoughts in the comments section below.

According to reports, Lyon had accepted a £30 million bid from Newcastle for Guimaraes this week, before the Ligue 1 side quickly released an angry statement denying any truth in the matter.

The Magpies were set to quadruple the 24-year-old’s wage in order to bring him to the club, although the midfielder has been keen on holding out until the summer to secure a move to one of Europe’s elite.

However, despite being on international duty with Brazil until next week, Guimaraes has told his agents to push through a move to the Magpies, according to the Chronicle, while a medical remains scheduled for Friday.

A new centre back was Newcastle’s primary objective heading into the January window as they looked to tighten up at the back after conceding the second most goals in the league this season.

Failed attempts for Lille’s Sven Botman and Sevilla’s Diego Carlos have led the Magpies to Brighton duo Adam Webster and Dan Burn, although the latter seems the more likely given Webster’s importance to the Seagulls.

However, Brighton rejected an £8m bid last week, although Newcastle are set to return with an improved offer in order to secure the signature of the 6ft 7in defender, according to the Daily Mail.

Newcastle may face a tough task in signing Armando Broja from Chelsea, who is currently on loan at Southampton
(
Advertisement. Scroll to continue reading.

Following some impressive performances for Southampton following his season-long loan switch from Chelsea, Armando Broja has attracted plenty of interest from other clubs – including Newcastle.

The Albanian has seven goals in 21 appearances for the Saints this season and the Magpies have reportedly made a £33m bid to Chelsea in order to bring him to St. James’ Park, according to Tuttomercatoweb.

However, this has forced Southampton into making a big money offer too in order to keep the player on the south coast, meaning a tug of war between the two clubs is set to take place for the remainder of the transfer window.

Newcastle have been linked with a shock move for Thomas Muller
(

Perhaps one of the most outrageous transfer stories of the month, Thomas Muller has been linked with a move to the Premier League, with Newcastle and Everton said to be interested, according to German outlet SportBild .

The 33-year-old is entering the final year of his contract at Bayern Munich, after spending his entire career at the club, which has led to the Magpies considering their options of making a move for the German.

Eddie Howe’s side are set to make a sensational bid for the striker, although Bayern Munich are reportedly considering a new contract proposal for the club legend, meaning this one could swing either way.