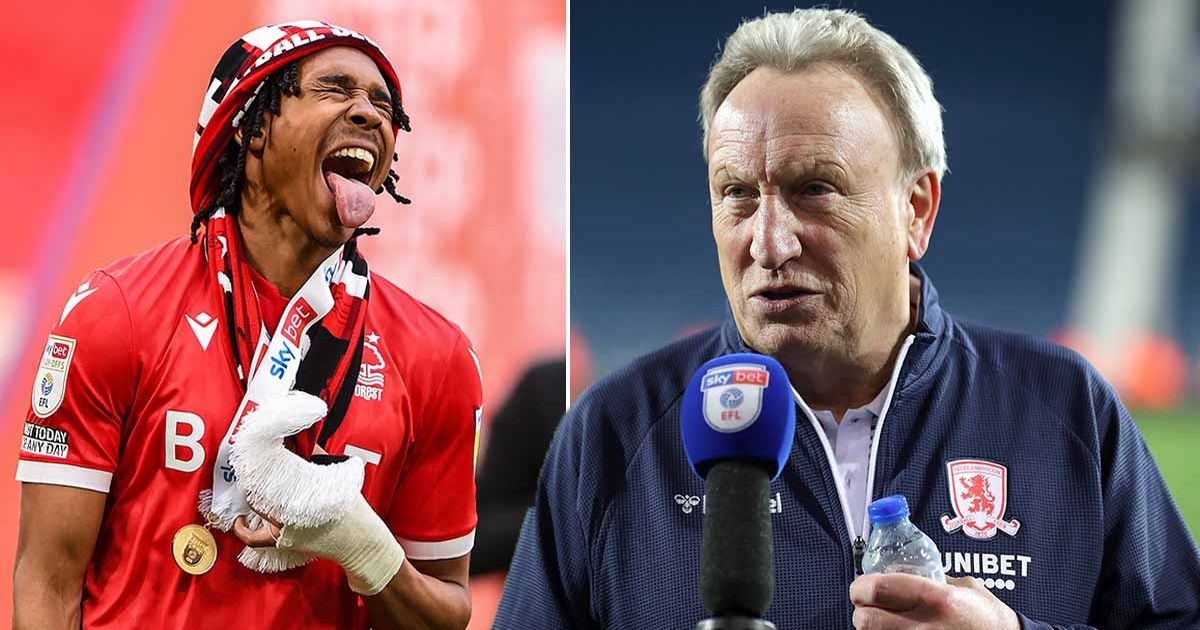 Linked with both Arsenal and Tottenham, Djed Spence called out Neil Warnock after winning promotion to the Premier League in the play-off final, having been cast off to Nottingham Forest by the ex-Middlesbrough boss

Neil Warnock has attempted to clear the air after being called out by Djed Spence, offering a classy response.

Spence helped Nottingham Forest clinch promotion to the Premier League on Sunday with a hard-fought 1-0 victory over Huddersfield Town in the Championship play-off final. Having enjoyed a superb season at the City Ground under Steve Cooper, some will be surprised to learn that the 21-year-old is actually still a Middlesbrough player.

Spence was loaned out to Forest nine months ago, with former manager Warnock making it clear that the right-back was not part of his plans, telling him to ‘sort his head out’ and hinted at an attitude problem. Fast forward and Spence got the last laugh after Warnock was sacked by ‘Boro in November, while he is heading to the Premier League, either with Forest on a permanent deal or in a big-money transfer elsewhere, with both Arsenal and Tottenham being linked.

Following Sunday’s final, decided by Huddersfield loanee Levi Colwill’s 43rd-minute own goal, Spence tweeted a photo of himself holding trophy and smoking a cigar in the Wembley dressing room. “Oh, where’s my Manners,” the defender wrote. “Welcome to Twitter @warnockofficial.”

Having received over 80,000 likes, Spence was met with a swift response from ex-boss Warnock on Monday morning. “Well done Djed, I did say you were Premier League or non-league,” the 73-year-old replied. “Glad you listened and took my advice on board now go and enjoy your success. Those cigars won’t do you any good though son,” Warnock added with a winking emoji.

Spence and his teammates are sure to not have had much sleep celebrating their triumph, but it’s unlikely that Warnock will be losing any. The veteran, who was replaced on Teesside by Chris Wilder and has since announced his retirement, boasts the record for most promotions in English football with eight.

Warnock has congratulated him despite being called out

Have your say! Should Arsenal sign Spence this summer? Give us your verdict in the comments section.

Spence will hope to have a similarly successful career as a player, having been linked with Arsenal since his superb performance against the Gunners in the FA Cup earlier this campaign. The London-born talent is still owned by ‘Boro, while Tottenham Hotspur are also touted as admirers.

Post-match at Wembley, Spence was quizzed on his future, hinting at a return to the City Ground next term. “[This club] means everything to me,” he said. “I’ve come here and the fans and gaffer have both taken me in. We lose together and win together. We’re going up together.

“This means everything to me. I would love to stay, but it’s not in my hands. We’ll see what the future holds.” 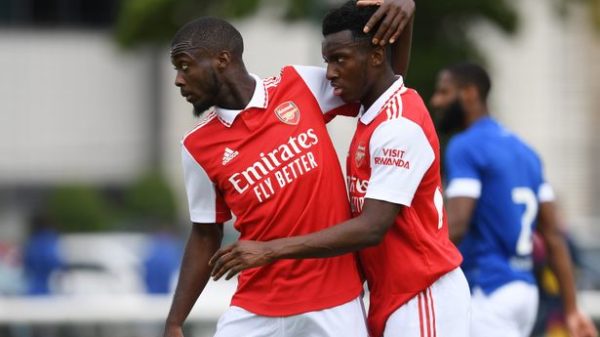