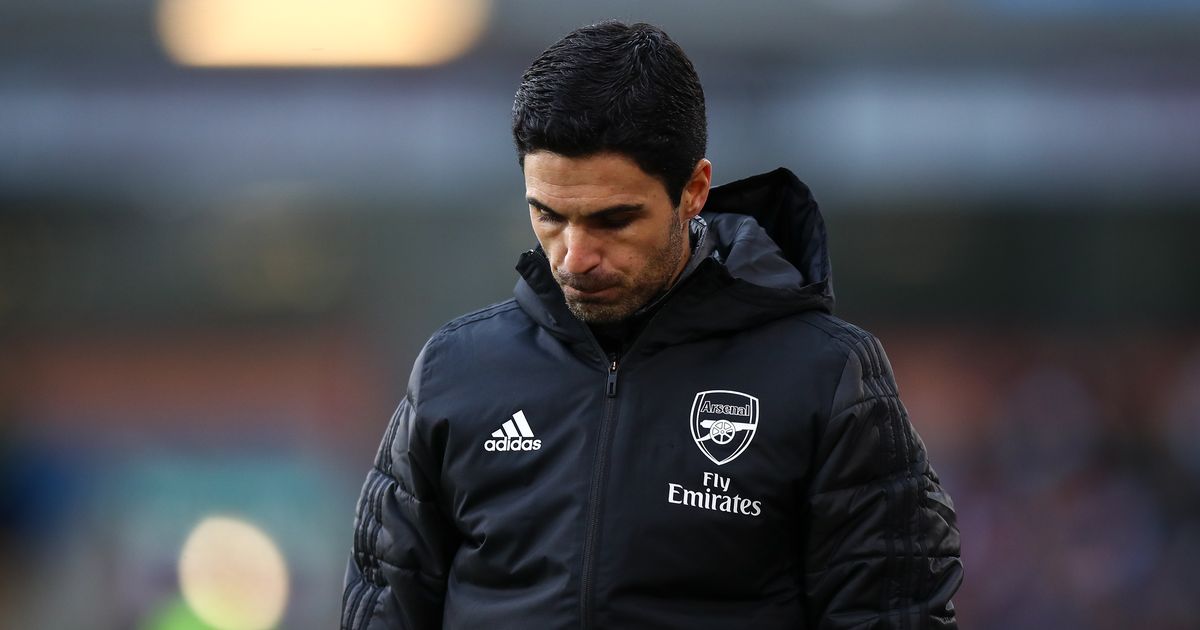 Arsenal ‘s failure to land Dusan Vlahovic has been compounded after Juventus manager Massimiliano Allegri bragged the Serbian sensation is up with Erling Haaland as one the best strikers in world football.

The former Fiorentina frontman joined Juve for a fee in the region of £66million during the January transfer window, reportedly snubbing the Gunners’ advances.

Mikel Arteta was tipped to add firepower to his ranks last month, however despite offloading Pierre-Emerick Aubameyang to Barcelona, no replacement was secured.

Having missed out on Vlahovic, who was believed to be their top striking target, Arsenal have now had rubbed salt into their wounds by the forward’s new manager at Juventus.

“Vlahovic has scored a lot of goals and has characteristics we didn’t have and we needed him,” Allegri told reporters “Along with Haaland he’s one of the best centre-forwards in the role.

“I have been impressed by the desire of a player who wants to improve. He wants to work all day, that’s what you need to achieve results.”

The latest claim is sure to irk Arteta and his Arsenal faithful, with the latter in particular left frustrated at the club’s lack of activity during the recent window.

The 22-year-old scored 17 goals in 21 Serie A games for La Viola during the first part of this season before making the recent move to Turin.

Arsenal reportedly tabled an offer of £50m plus midfielder Lucas Torreira, who is already on loan at Fiorentina, last month, however, the Gunners were rejected in favour of Juventus.

According to Football Italia, the striker’s agent Darko Ristic didn’t even listen to offers from the Premier League due to his dream of playing for the Italian giants.

Where does Dusan Vlahovic rank in the debate of best strikers in world football? Have your say in the comments section

The North Londoners will now have to wait until the summer to address their striking situation with more of their forward line expected to follow in Aubameyang’s footsteps and depart.

Alexandre Lacazette and Eddie Nketiah are both out of contract at the end of the season and appear increasingly unlikely to sign new deals keeping them at the club.

While Arteta has been left to lick his wounds following a month of transfer failings, Juventus boss Allegri is full of optimism heading into Sunday’s Serie A clash with Hellas Verona, a match which could see Vlahovic make his Bianconeri bow.

Having only hit 34 goals in 23 league matches so far this campaign, Juventus have managed the fewest amount of goals scored by any of the top nine sides in Italy’s top-flight.

The Old Lady, who currently down in fifth place in the Serie A standings, are a whopping 20 strikes short of league leaders Inter Milan, having struggled to replace Cristiano Ronaldo goals following his Manchester United return in the summer.

While Vlahovic is undoubtedly seen as the Portuguese’s superstar’s successor when it comes to carrying the club’s goalscoring mantle, Allegri played down the pressure put upon his star signing ahead of a potential debut.

“With the arrival of Vlahovic the responsibilities are distributed equally,” Allegri added. “They are not all on Vlahovic’s shoulders, not at all.

“He’s 22 years old, he scored a lot of goals at Fiorentina, he wants to do well at Juventus.”