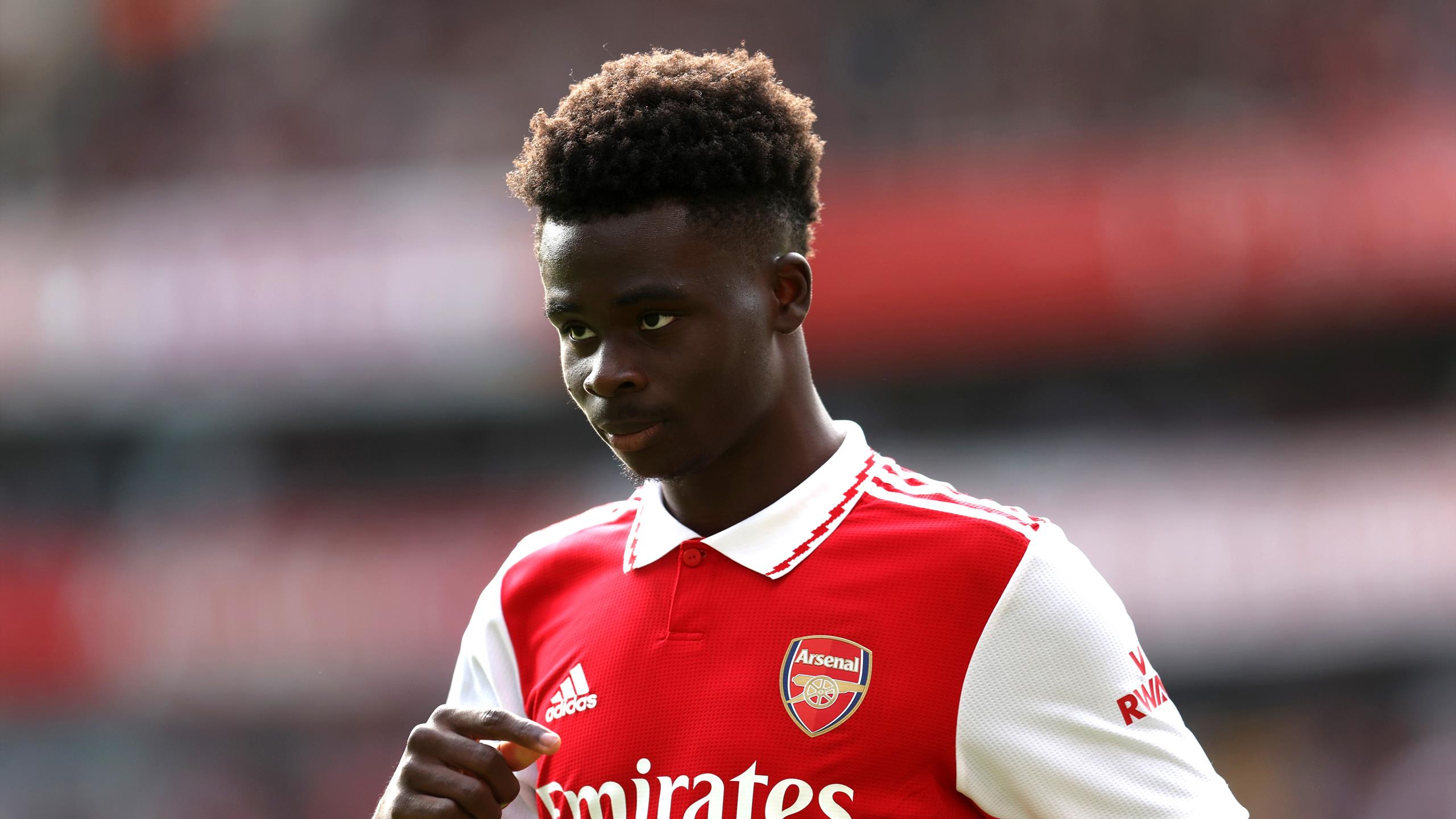 Arsenal manager Mikel Arteta has suggested the club are in talks to renew contracts with a trio of their young stars.

Pivotal players in Areta’s side, Bukayo Saka, William Saliba and Gabriel Martinelli, are all coming to the end of their current deals, and have been influential in the Gunners’ impressive start to the campaign.

Ahead of Arsenal’s Europa League game against FK Bodo/Glimt on Thursday night, Arteta revealed the club are working on tying down the club’s most important players.

How to watch Arsenal v Bodo/Glimt in the Europa League

“We have to plan for the future,” Arteta said. “We are all working on it, I will try to do the things in the right way, being fair and trying to plan the best possible way, and reward the players that, in our opinion, have a big future for the club.

“When we have something to announce, we’ll do that.”

Arsenal will be keen to avoid repeats of contract dramas of the past with stars such as Mesut Ozil, Alexis Sanchez and Pierre Emerick-Aubamyang, and look to tie down their most valuable players as quickly, and efficiently, as possible.

Arteta added: “I think every player is different, and what happened in the past, for sure the people that were in charge had the right reasons, or tried something that wasn’t beneficial for the club.

England international Saka signed a new contract in 2020 keeping him at the club until 2024, the same year Saliba’s deal runs out after the Frenchman signed for Arsenal in 2019 for £27 million.

Martinelli’s current deal runs out a year later, and the Gunners will be desperate to keep hold of the three-cap Brazil international amid interest from rival Premier League clubs. 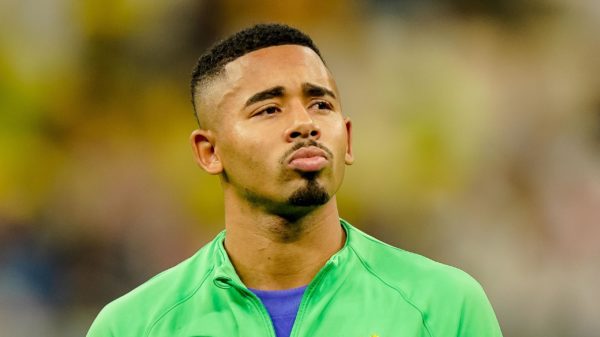