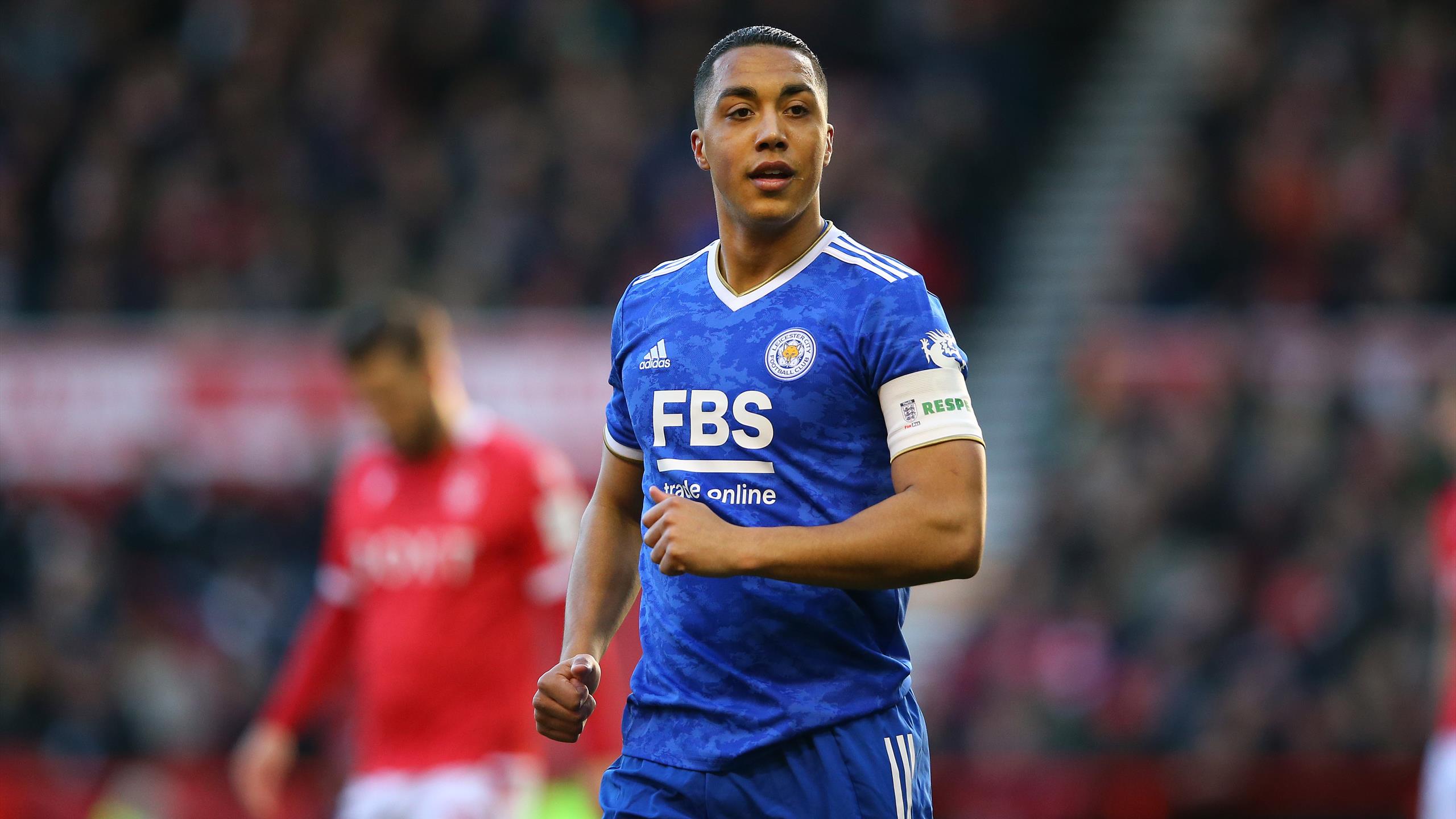 Manchester United are desperate to sign a “world-class midfielder” this summer and the Star reveals the Premier League stars on the club’s transfer shortlist. The Red Devils are keen on England duo Declan Rice and Kalvin Phillips, who both impressed during last summer’s European Championships. However, United are worried that they will be outpriced in their pursuit of the £100 million-rated West Ham United star, while Phillips is set to sign a contract extension with his boyhood club. Manchester United will turn their attention to Leicester City’s Youri Tielemans, who is keen to make the step up to a club competing in the Champions League.

Paper Round’s view: It seems like Phillips will be staying at Elland Road – and it was unlikely that he would risk the wrath of the Leeds United faithful by joining their fierce rivals. Rice is being valued at around £100 million by West Ham, but the London club may be forced to negotiate the price if the 23-year-old pushes for a summer exit. Tielemans would make sense – especially if Paul Pogba is leaving. However, the Belgium international wants to play Champions League football and it doesn’t look like United will be doing that next season. Despite this… it would still be tough to turn the Manchester club down and we all know that money talks too.

Barcelona are planning to completely revamp their defence in the summer transfer window. Spanish media outlet Sport report that the Blaugrana will attempt to sell “at least” three defenders from their first-team squad this summer, including Oscar Mingueza, Samuel Umtiti and Clement Lenglet. Barca boss Xavi is looking at Chelsea pair Andreas Christensen and Cesar Azpilicueta, who are both available for free when their contracts expire. Sevilla centre-back Jules Kounde and Valencia’s left-back Jose Gaya are also on the club’s shortlist as Xavi attempts to bring the glory days back to Barcelona.

Paper Round’s view: Barcelona added a host of new attackers in the winter transfer window, so it makes sense that the Catalan club will look to address its defensive fragilities this summer. The fact that Xavi’s side looks much better with a 38-year-old Dani Alves – who has spent two years playing in Brazil – speaks volumes. Chelsea duo Christensen and Azpilicueta would be smart, cheap additions, while Gaya is the heir to Jordi Alba’s throne. Jules Kounde is a top-class centre-back, who the defence can be built around for years to come. Signing the Frenchman from Sevilla would prove Barca’s muscle in the transfer market still stands.

Guardiola insists Man City trio were ‘perfect’ on night out

Liverpool have hit a stumbling block in their bid to sign Barcelona wonderkid Gavi. The Reds have been linked with a move for the talented 17-year-old, but the Mirror reveal that Barca are planning to offer him a lucrative wage rise to keep him at the Catalan club. Gavi’s current contract is worth just £1,600 per week and has a cut-price release clause of £42 million. However, Barcelona are ready to open contract talks, which would see Gavi jump to £80,000 per week and his release clause significantly increased.

Paper Round’s view: Gavi is looking like a generational talent and Barcelona simply cannot afford to lose him on top of all their recent struggles. The Liga club need to build their future around the teenager and opening contract talks with Gavi and his representatives is an urgent matter. Losing Lionel Messi was tough, but it gives Barca the opportunity to rebuild. Gavi represents hope for their future and losing him to Liverpool – or any other club – would be disastrous. Get the contract out, put it on the table, let him sign it, let him write whatever numbers he wants to put on there. Gavi’s at the wheel.

Roma to return with Xhaka bid in summer

Arsenal midfielder Granit Xhaka is expected to be the subject of interest from AS Roma once again at the end of the season, according to football.london. The Serie A side attempted to sign the Swiss star last summer, but the two clubs failed to agree a deal and Xhaka eventually signed a contract extension in north London. There has not been any new contact between Roma and Xhaka since, but the report reveals that the 29-year-old would be open to joining Jose Mourinho’s side. Arsenal youth product Ainsley Maitland-Niles is currently on loan in the Italian capital and could join Roma permanently when the season ends.

Paper Round’s view: Arsenal desperately need to strengthen in midfield, so it might be odd to see the Gunners allow another central midfielder to leave the Emirates. However, it is probably safe to say that Xhaka is not good enough for what Arsenal are aiming for. He would be a decent squad player to have, but he makes far too many mistakes and a clean slate at Roma would probably be a positive move for all parties involved. Xhaka has received a lot of stick during his time in the Premier League, but it would be nice to see him move on and prove himself as the player that Arsenal thought they were signing.