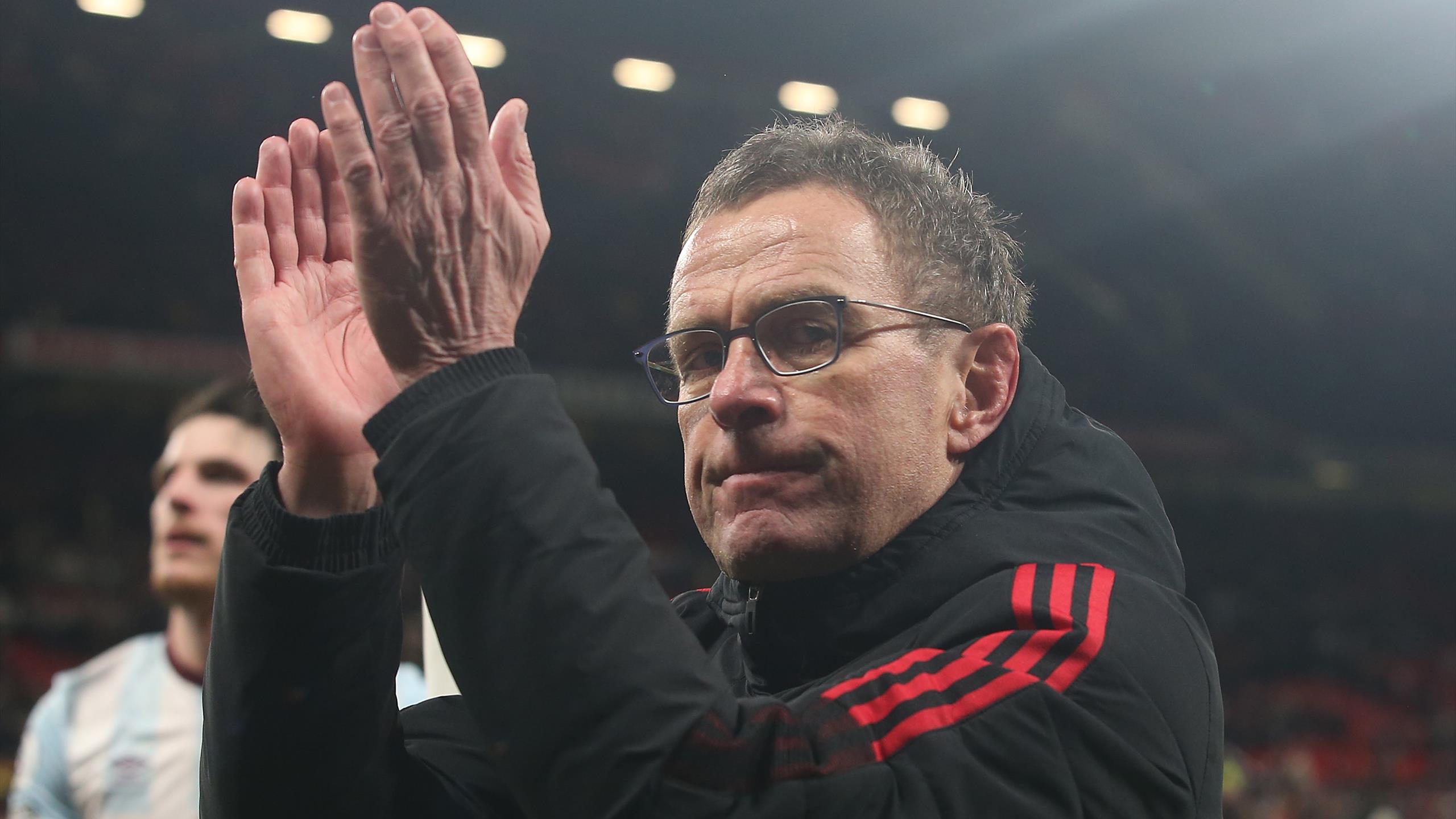 Manchester United are running the risk of losing out on next season’s Champions League if they fail to discover their best form with the remaining games this season.

The pressure is on Ralf Rangnick, and while the players at his disposal are theoretically enough for him to reach the top four, and perhaps even challenge Chelsea for third spot if they get their act together, it increasingly appears that the German has too much to do, and not enough time to do it, if United are to end the season in fourth or better.

Paul Pogba’s return is, at least, the obvious positive of the game against Burnley last night. His run into the box is just one part of the game he should be playing, and with his long-range scoring ability he should also pose more of a threat in the box. He might be suited to playing from deep given he has an exceptional range of passing when he plays for the French national team, but with the hard running demanded by Rangnick he should also be in the opposition penalty area enough to add more goals to his game.

A happy Pogba is also an excellent player. He can link defence and attack more constructively than any other player in the squad, and can set up counter-attacks with efficiency and with an uncommonly incisive perspective. When he’s not happy, of course, he is largely dreadful, but for now he and his manager seem content to make the most of the next four or five months before moving on. Under Ole Gunnar Solskjaer, that did not seem possible.

But away from the Pogba problem, there are more concrete and obvious difficulties. Rangnick succeeded in moving on Anthony Martial, and clearly Mason Greenwood could no longer be considered for the first team, but there were no reinforcements. United fans seem glad at the prospect of a Victor Lindelof return, and given how callow and inconsistent he has been for three years, it just shows how low Harry Maguire’s stock has fallen.

There are no decent full-backs at the club, and none of Scott McTominay, Fred and Nemanja Matic are worth keeping around. The lack of reinforcements in the winter transfer window when someone like Denis Zakaria was identified and cheaply available, suggests United’s hierarchy are once again attempting to skate through a season with a kneecapped manager.

And, in truth, they might manage it, but it’s a pointless gamble. Antonio Conte remains downbeat despite the arrivals of Dejan Kulusevski and Rodrigo Bentancur, but there are more teams to worry about than just Spurs. While they can’t be ruled out, both West Ham and Arsenal seem to be serious threats to the top four as they gather momentum.

Spurs are currently four points off fourth, with four games in hand. West Ham currently sit in the last remaining Champions League spot that is really to be decided, and at least have the points on the board. Arsenal has as many points as Spurs – 36 – but one fewer game in hand to catch David Moyes’ team, but while Conte seems to be set in passive-aggressive mode, Arteta is building something at The Emirates.

February is a relatively benign time for United and their fixture list, but in March they have consecutive league games against Manchester City, Spurs and then Liverpool. So far this season they have demonstrated that they cannot trust themselves to come through when the pressure is on, nor can they when the pressure is off. Rangnick is running out of time to overhaul their defence, their attitude, and their chances.

Spurs were too slow to sign my son, says Diaz’s father