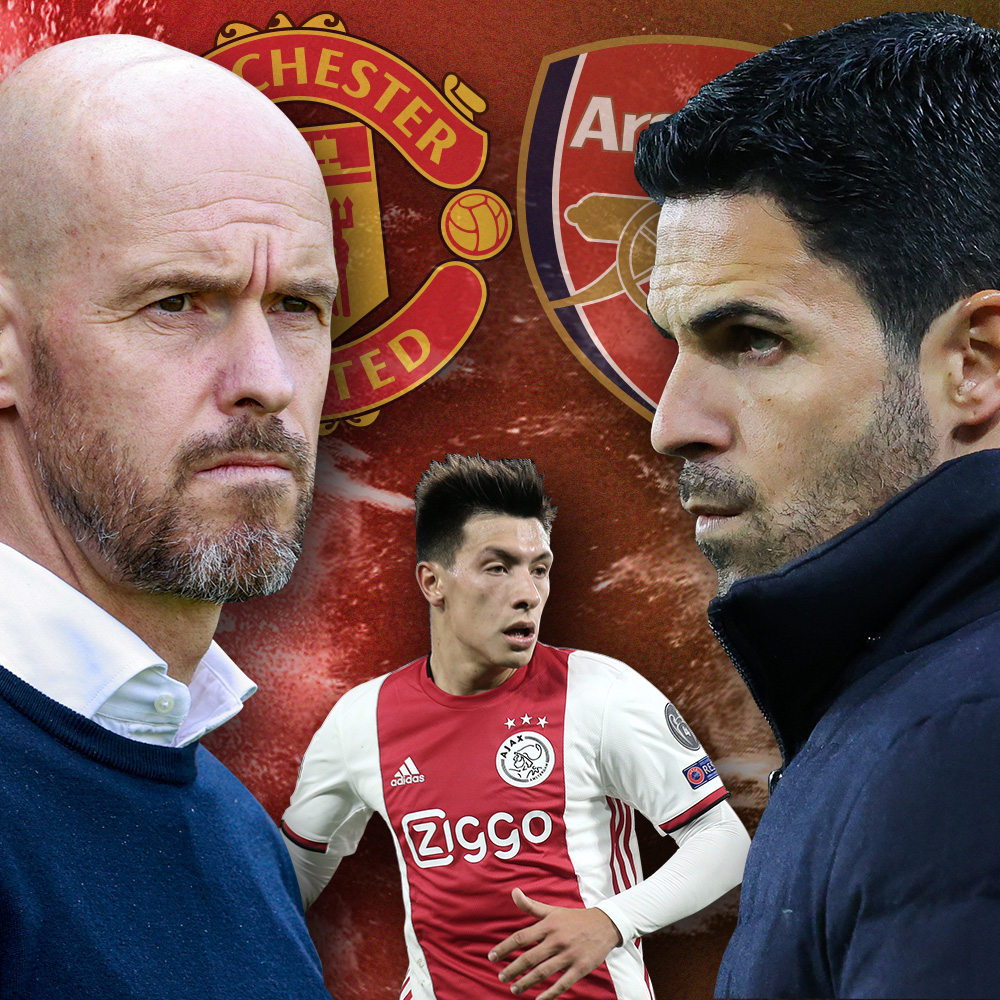 The Gunners have put in a third offer for the Argentine centre-back – after being told their previous bid of £34million was not enough.

But United have now registered their interest to the Dutch giants and asked to be kept informed of developments.

Erik ten Hag was planning to switch his attention to his forward line now deals for Frenkie de Jong and Tyrrell Malacia have been set up.

However the Red Devils were concerned that the 24-year-old Martinez would be heading for North London unless they made their interest known quickly.

Martinez has set his heart on a move to the Premier League – although the Dutch giants will demand around £43m to think about letting him leave. 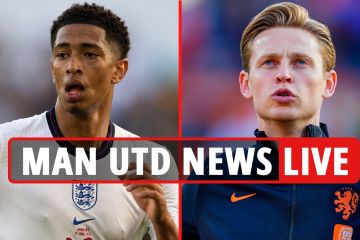 Arsenal’s opening bid of £26m was rejected – as was their second which was £8m higher.

Their latest offer is a similar downpayment but with more add-ons – so that may not be enough to tempt Ajax to do business.

They are now likely to wait to see if a firm offer comes in for Martinez from United.

He had previously indicated he was happy to join Arsenal but the prospect of re-uniting with his former boss Ten Hag at Old Trafford may change his mind.

It would be a blow for Mikel Arteta who has also seen Chelsea move in for another of his key targets Raphinha in recent days.

Spanish giants Barcelona are also in the race for the Brazilian who is rated at around £60 million by his current club Leeds.

Meanwhile United are happy with the way their move for Malacia is progressing – despite a late bid from Lyon to turn his head back towards them.

He is expected to move to the North West and provide competition for Luke Shaw next season.

That means United would listen to offers for Alex Telles and Brandon Williams who have played for them at left-back in the last couple of years.

Ten Hag remains keen on Ajax forward Antony – however the price tag of more than £70 million is likely to be a big stumbling block.