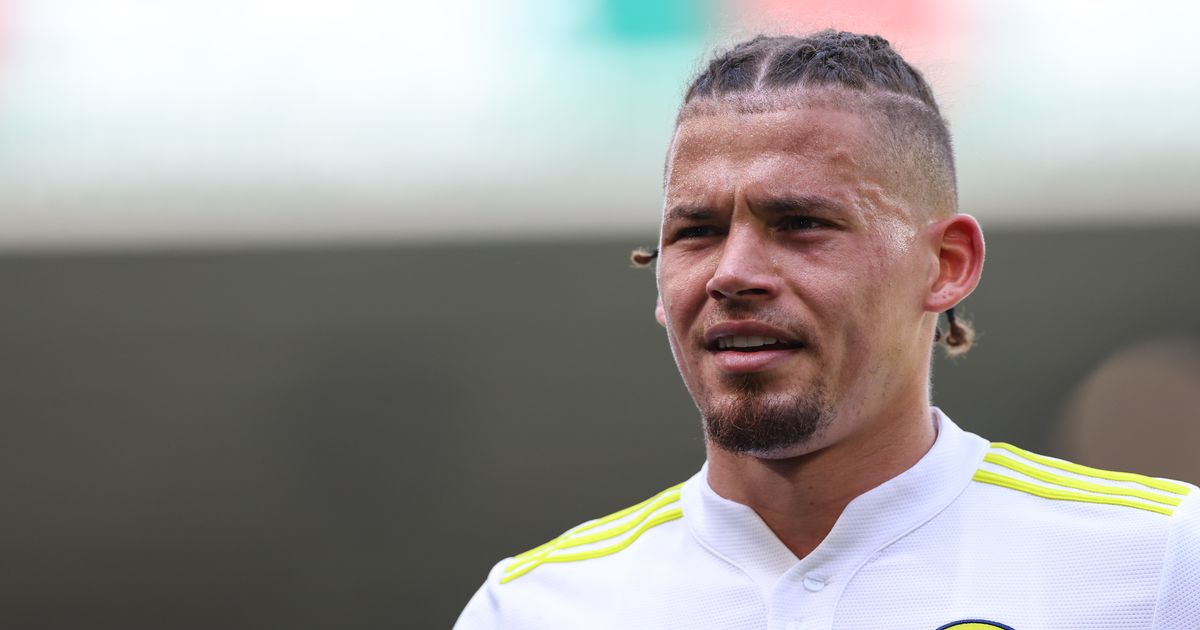 Manchester City have seen a bid for Kalvin Phillips accepted by Leeds, with Manchester United fans left fuming ater seeing Erik ten Hag miss out on yet another transfer target

Phillips is set to move to the Etihad Stadium in a deal worth £45million in total, including £3m of potential bonuses. The England international is widely considered to be one of the best midfielders in the top-flight, having starred for Leeds and the Three Lions over recent seasons.

He will now link up with Pep Guardiola ‘s champions, as a replacement for the departing veteran Fernandinho. Phillips will be the third arrival of the summer for City, with Julian Alavrez expected to link up with the team he joined in January in the coming weeks and with Erling Haaland having already been signed.

With City completing much of their business early, it has been a successful summer for Guardiola, who is targeting another challenge for the Champions League trophy. By contrast, United’s window has been little short of a disaster, with new manager Erik ten Hag still yet to make a signing.

And to further infuriate their fanbase, just an hour after news broke of City’s successful bid for Phillips, United posted a video of right-back Diogo Dalot previewing their upcoming tour. That led to Red Devils supporters taking aim at the club’s strategy for the summer.

“City probably didn’t need to make any signings yet they’ve just signed Haaland and Phillips. United need about 10 players and have signed no one. Standards,” one wrote. Another fumed: “Your neighbours just won the league and have signed 3 quality players already. Are you not ashamed?”

HAVE YOUR SAY! Where do you think Manchester United will finish in the Premier League next season? Comment below.

A fourth said: “Class this, just so you know whilst you have been interviewing Dalot city have signed another World Class player. In the position we need. Anyway, glad to know dalots opinions on the tour.”

Another raged: “No fan is looking forward to the tour. Absolutely embarrassingly run club. City years ahead in all departments. Instead of tweeting, have a look and see how this pathetic club is making the fans feel.”

A sixth fan concluded: “Phillips literally the perfect signing for City and replacement for Fernandinho. But please show me more pictures of United players in the gym and a player choosing between them and Brentford.”

Phillips is expected to complete his move to the blue half of Manchester within the next week, as he prepares to return for pre-season. United meanwhile are struggling to bring in Ten Hag’s main targets.

A move for Frenkie de Jong is stalling over Barcelona’s valuation of the Dutchman, despite their well-documented financial issues. Ajax have also proven unwilling to part with star Antony, who Ten Hag wants to sign to solve the problem position of right winger.