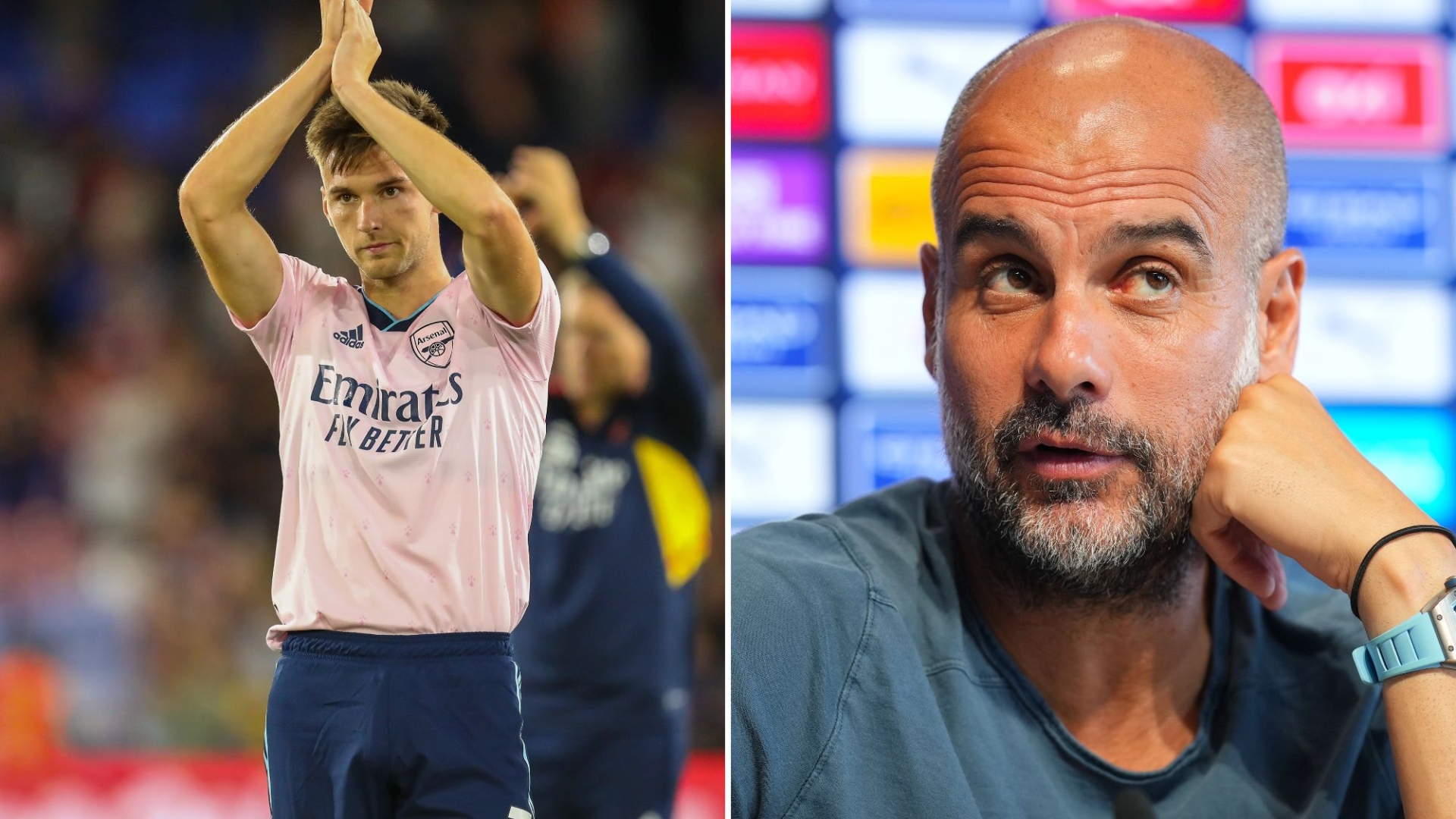 MANCHESTER CITY have yet to make a move for left-back Kieran Tierney, according to reports.

The Arsenal defender is reportedly a shock target for the Premier League champions – who sold Ukrainian full-back Oleksandr Zinchenko to the north Londoners this summer.

It’s claimed City boss Pep Guardiola has added the Scotland international to his “shortlist” of defensive targets – although talks over a shock deal for the 25-year-old have yet to take place.

“No talks now on for Tierney, Renan Lodi or others.”

City’s reported plans to pursue Tierney came as a shock to Gunners boss Mikel Arteta, who refused to be drawn on the speculation. 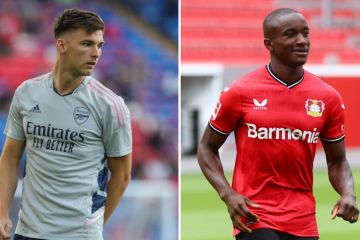 When asked if he’d heard about the rumours, he said: “No and you know I’m not going to be commenting on individual cases.”

City have yet to unveil Anderlecht ace Gomez but expect the versatile defender to be their last signing of the summer.

Guardiola said: “The moment we decide for Sergio Gómez to join the first team, the debate for another left-back was over.”

The Spaniard added: “The club is always working in many possibilities and positions. This one target is a young player.

“In the [Under-19] World Cup, years ago, Phil Foden was the best player and he [Gomez] was the second-best player.

“He played in Spain Under-21s and he was a young talent for the academy of Barcelona.

“He went to Dortmund and didn’t have much minutes and in the last years played under the good hands of Vincent Kompany and Anderlecht, and he played really well.

“We targeted him and we could bring him here.”

Man City will be back in action this afternoon, welcoming Bournemouth to the Etihad Stadium.

Arsenal, meanwhile, will face Leicester City at the Emirates.