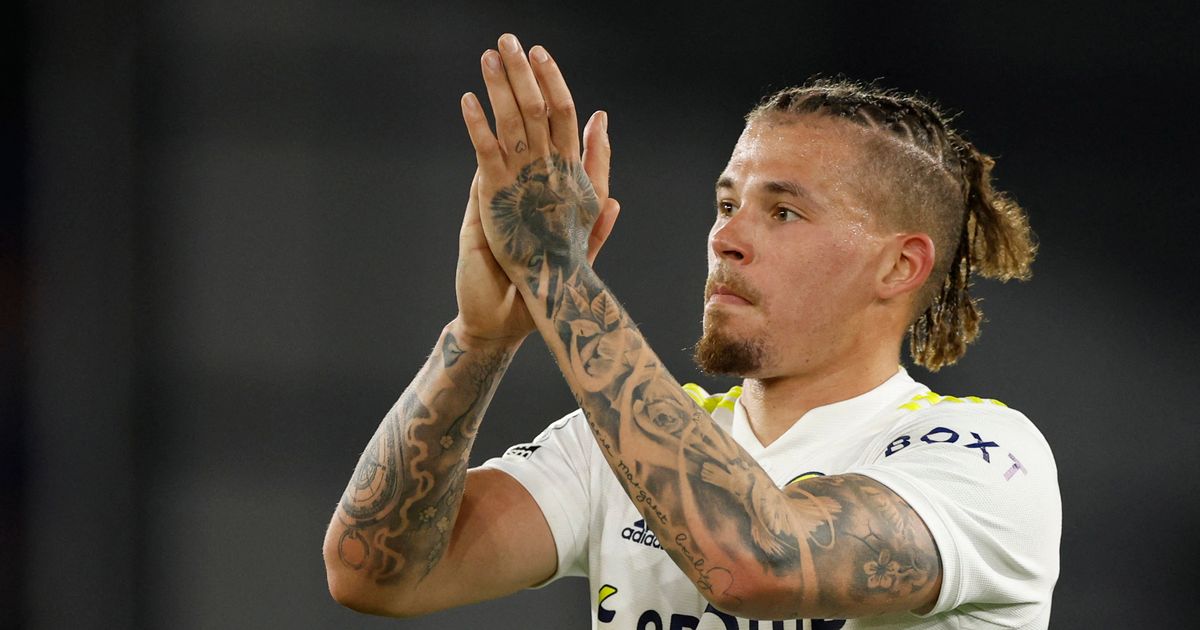 An initial £42m agreement has been struck between the two sides with potential add-ons seeing that rise by a further £3m. Darko Gyabi will also move in the other direction. Pep Guardiola has set his sights on the England international after securing a deal for Erling Haaland. The midfielder emerged as a target for the Premier League champions as they sought to replace Fernandinho in the middle of the park.

Phillips has excelled at Elland Road in recent years, owing much of his development to the now departed Marcelo Bielsa as the Whites gained promotion back in 2020. The 26-year-old has then proven himself in the top flight, despite being injured for much of last season, and is now a regular with England – playing in the Euro 2020 final last summer.

Phillips has spent 12 years at Leeds, rising up through the academy before making his debut in 2015. All in all he has made 234 appearances for the Whites but is now set for a fresh challenge at the Etihad. Leeds have secured a deal for Gyabi.

City have often played with a sole midfield anchor in Rodri but were seeking cover following Fernadinho’s exit, with the Brazilian often filling in at centre-half – Phillips has also done so during his time at Leeds. The Premier League champions could yet see several of their first team stars leave this summer.

Gabriel Jesus is considering his future after the arrival of Haaland from Borussia Dortmund. The Norwegian is among the hottest properties in Europe and will now look to prove himself in the Premier League. Highly-rated Argentine Julian Alvarez also joins which could hamper Jesus’ minutes.

The midfielder has spent his career at Leeds
(

Have Your Say! Will Phillips be a starter for Man City ? Tell us what you think here.

Raheem Sterling is weighing up his next move as his contract winds down at the Etihad. The winger initially excelled under Guardiola and was hugely prolific, but in more recent times Sterling is no longer the guaranteed starter he once was and is now attracting interest from Chelsea.

Leeds meanwhile have been preparing for the potential departure of Phillips, recently signing Marc Roca from Bayern Munich. The Spaniard moved to Elland Road for £10m and joins fellow summer signings Rasmus Kristensen and Brenden Aaronson as Jesse Marsch seeks to put his stamp on the squad.

The Whites are bracing themselves for another notable exit as Raphinha’s future remains unclear. The Brazilian has been a top performer since moving to England and has been the subject of an Arsenal bid whilst Tottenham, Chelsea and Barcelona are all keen.