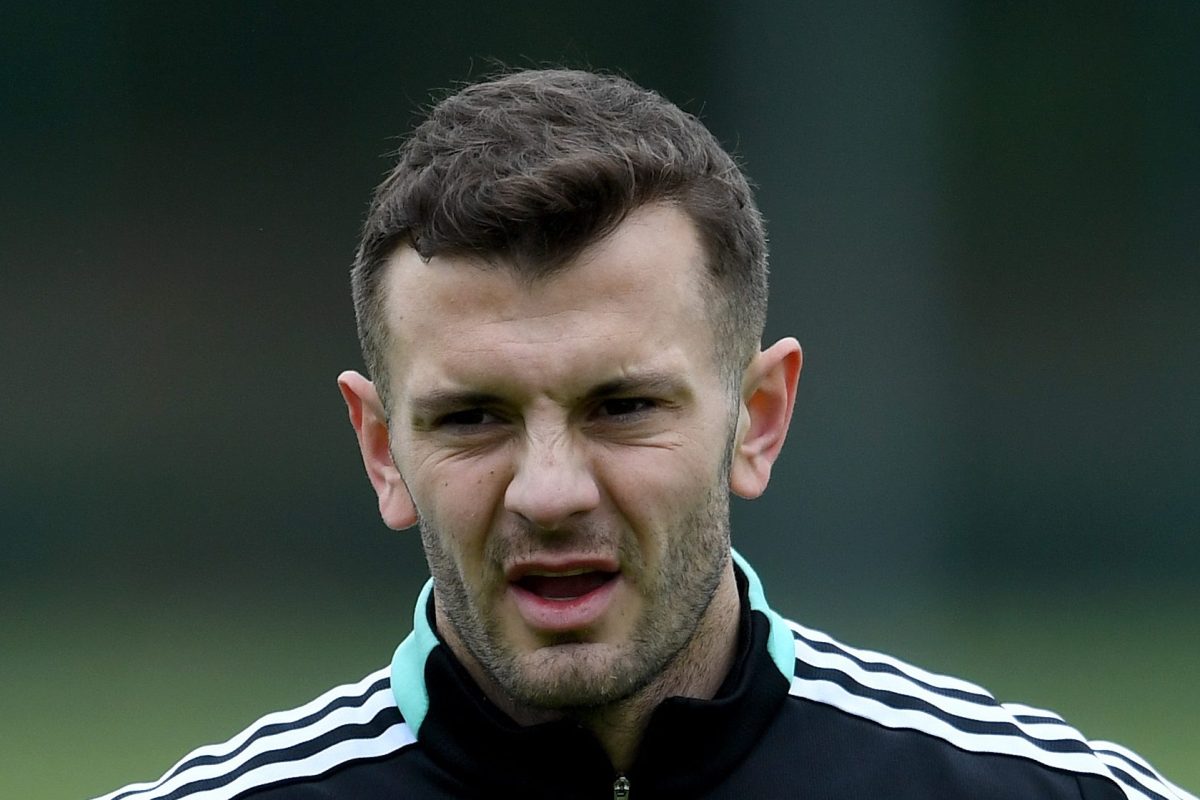 JACK WILSHERE reportedly remains a target for Italian side Como according to the club’s general manager Carlalberto Ludi.

The 30-year-old is still a free agent after he was released by Championship outfit Bournemouth at the end of the last campaign.

Former Arsenal midfielder WIlshere has been training back at London Colney to maintain his fitness.

But the 34-cap England international has made it clear that Gunners gaffer Mikel Arteta does not want to sign him on a short-term deal.

A number of Championship clubs are claimed to be keen on the player, along with teams from Greece and Italy.

Serie B outfit Como were close to securing his services last summer after Wilshere had been training with them.

But a move to the Stadio Giuseppe Sinigaglia failed to materialise due to passport issues.

However the possible transfer could be back on, after Como’s Councillor of Sports Paolo Annoni provided an update on the deal.

Annoni has revealed that Wilshere is ‘more than a target’ following a discussion with club chief Ludi.

He took to Facebook where he lifted the lid on some of the topics the two talked about – including the two-time FA Cup winner.

The Councillor wrote: “He (Ludi) revealed a few interesting news.

“Including a new signing who is more than just on target: Jack Wilshere, a former Arsenal player.”

Despite interest from abroad, Wilshere believes he can still do a job in the Premier League.

He told the Mail: “Yes. I’m confident I could deal with the physical side and have an influence.

“‘I always said when I went back to Arsenal that I would make a decision about my next step at the end of January.

“When you’ve been out the game, you never know which way it will go. But it has convinced me that my playing career isn’t over.

“The manager is top class, and I wouldn’t still be training with the first team if I was bringing the standard down or couldn’t keep up.

“I can still beat a man, and these are top players. That’s a sign, for me, that I can still do it and want to keep doing it.”