IAN Wright has revealed he gave cash to the dad who walked out on him when he was just 18 months old.

The Match of the Day pundit handed him enough to start a restaurant and to fix his car — but felt guilty because his mum would not have approved.

Ex-Arsenal and England striker Ian, 57, was the third son of Jamaican parents Nesta and Herbert.

In a chat with The Sun columnist Troy Deeney, Ian recalled Herbert and his wife turning up at his house, having not seem him for years.

He said: “He needed money because she’s some good cook and he wants to open a restaurant.

“I remember my missus at the time asked the woman what she wanted to drink.

“So we’re talking like quarter past ten in the morning. She said, ‘Gimme a brandy’.

“So you know the kind of people we’re dealing with.

“I don’t know what it was but I gave him enough money.

“I feel really bad in myself because, if my mum knew, she would probably be vexed but I was scared to say no.

“But at the same time, I feel blessed because I didn’t feel like I held the hate to the point where he can say, ‘He didn’t help me when he had the opportunity’.”

After his dad walked out, Ian grew up in Woolwich, South London.

He has told how he and Nesta, now in her 90s, were physically abused by his stepfather. 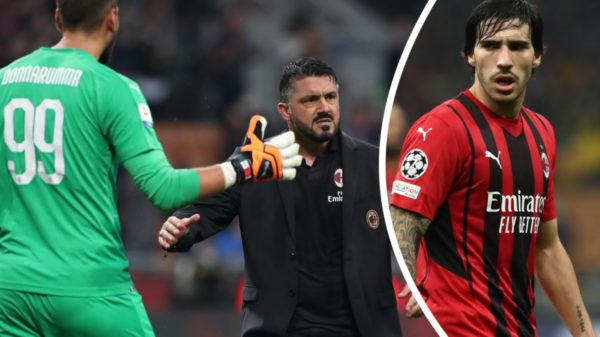 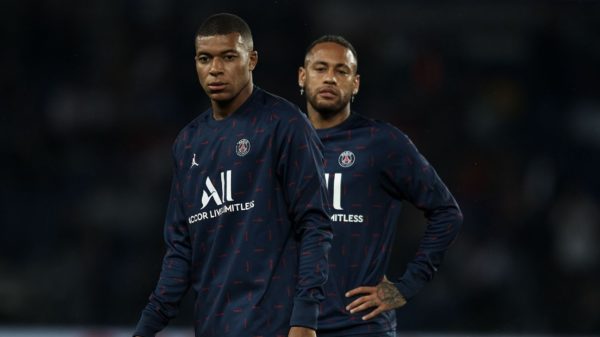 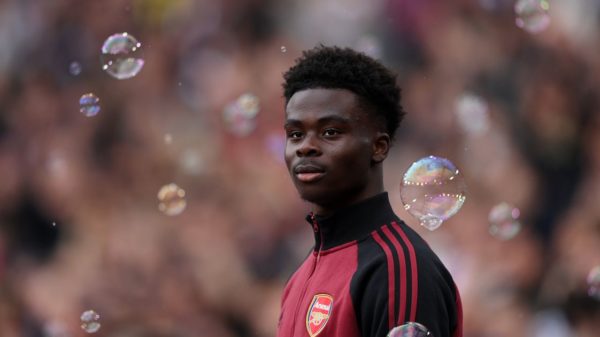 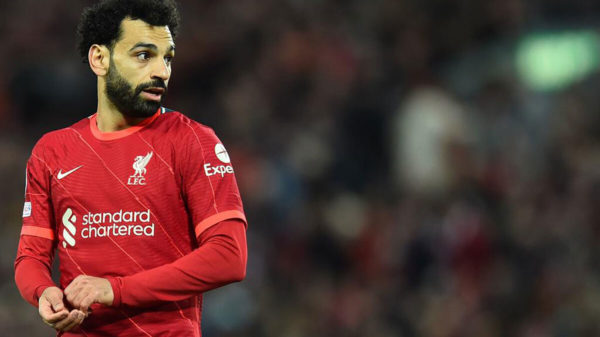