England winger Jadon Sancho found himself on the bench to face Denmark in the Euro 2020 semi-final, with Bukayo Saka returning to the starting line-up to face the Scandinavians Gareth Southgate has explained his decision to drop Jadon Sancho for Bukayo Saka ahead of England’s Euro 2020 semi-final versus Denmark.

Sancho, 21, played his part in an emphatic 4-0 victory over Ukraine in the previous round, but found himself on the bench at Wembley for the last-four clash.

Southgate brought Saka into the starting XI in his place, with the versatile Arsenal starlet deployed on the right of attack, alongside Harry Kane and Raheem Sterling.

The manager’s decision saw Saka break an astonishing record by becoming the youngest England player to start a match at the semi-final stage or later of a major tournament.

Aged 19 years and 305 days, Saka is accustomed to playing in deeper roles at club level and his defensive skillset makes him an ideal option to keep tabs on highly-rated Denmark left-back Joakim Maehle.

Southgate appeared to hint at this being the reason for the teenager’s inclusion as he spoke to ITV Sport ahead of kick-off.

“What he’s done in the previous matches, he’s really embraced the challenge,” said the Three Lions boss of why he started Saka.

“We were really pleased with Jadon at the weekend, but for the balance tonight, we felt Bukayo was the right choice.”

Saka also drew lavish praise from Ian Wright before kick-off, with the former Arsenal and England striker highlighting his rapid rise through the youth ranks for club and country.

“The fact is, we’re talking about someone who joined Arsenal’s academy when he was like seven,” said Wright.

Do you agree with the decision to start Bukayo Saka over Jadon Sancho? Have your say in the comments.

“He’s progressed through, at 17 he went into the under 23s, he’s always played at a high level.

“He’s played for England since under-16s, he’s played at every level, he’s someone who hasn’t just arrived here.

“He was destined to do what he’s doing, playing big games like this. That’s why everyone at Arsenal knows what he’s capable of, and we’re seeing that now.”

Meanwhile, Southgate also provided an insight into his preparations for the semi-final, insisting his players are ready to deal with the weight of expectation.

“I’ve just kept things as normal as possible,” he said. “They (the players) have plenty of big-match experience. We’ve had to deal with that expectation of being at home for big matches already and the players have dealt with that really well.”

On the support for his team, he added: “It’s brilliant to have them (the fans) with us. We hope we can give them what they want tonight.” 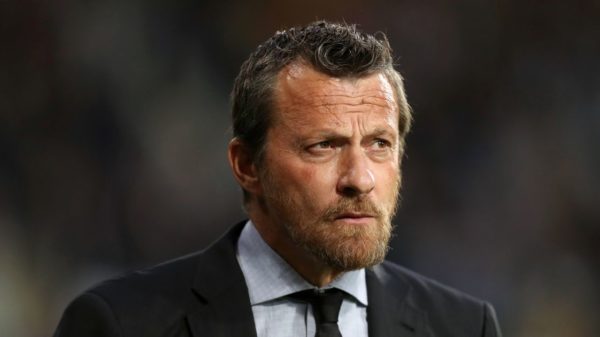