WHETHER you enjoy international football or not, the enforced periods without club football certainly offer a time for reflection.

For Mikel Arteta, his staff and, of course, for us Arsenal starved fans.

Not surprisingly, plenty of that void is filled with transfer speculation.

And most of it right now is well founded as it centres around our current loanee, Martin Odegaard.

It would not be an exaggeration to say that after a few weeks finding his feet, the new Norwegian captain has been a huge hit.

There are mixed reports, but the player has only ever wanted stability and to play, and Arsenal have given him that.

With Zinedine Zidane, a manager who has not shown faith in Odegaard, staying on at Real Madrid next season, the chances of landing the player might be boosted.

However, whether that will be on a further loan for a full season or Madrid agreeing to sell remains to be seen.

There is a strong sense at least that the Norwegian believes in Arteta’s project, even without European football next season, but the price tag suddenly seems to be £55million.

We all know that the club need to sell to buy but I feel most Gooners would relish the prospect of bringing Odegaard to North London on a long-term deal.

The playmaker is 22 and a five-year deal would see Arsenal get the absolute finest years of this amazing talent.

He truly could be the on-field leader Arsenal have lacked since we lost Cesc Fabregas – and we saw those qualities in the second half against West Ham.

I cannot recall seeing one player drag Arsenal back into a match in that way since Cesc returned to Barcelona in 2011.

Even £55m, in today’s market, would look shrewd business if the contract was a long one with the appropriate clauses.

Of course, there are other areas Arteta needs to strengthen and it will be a busy summer in the transfer market.

However, for the first time in many years I believe the club have some very sellable assets, after a few windows of seeking to offload unwanted players on inflated wages.

The likes of Eddie Nketiah, Ainsley Maitland-Niles, Mohamed Elneny, Matteo Guendouzi, Lucas Torreira and Hector Bellerin will all be potentially available with years left in them and plenty of football in 2020-21.

Even being conservative, the sales of these players should bring in £100m which would offer Arteta some flexibility in the summer.

Arsenal will have to be mindful of the homegrown rules but signing Odegaard is not an issue and perhaps one other overseas player, or even two if Runar Alex Runarsson is loaned out.

It might also depend on whether Arteta elects to incorporate Konstantinos Mavropanos, who will count as overseas, or William Saliba, who will not as he is still classed as an under-21 player.

I think he will as he offers something a little different, and Reiss Nelson, whose fate seems entirely uncertain.

Maitland-Niles and Nketiah would both count as homegrown next season so if we sold both and Bellerin, we would be losing three of our homegrown Premier League squad.

While it will be hard to see the first two leave, they will both bring in a good fee, due not only to the British premium but also to the fact they are both good players.

Both would easily improve another Premier League squad and would be available primarily because they do not fit Arteta’s plans and style, rather than because they are substandard.

Nketiah needs to play at a club with a two-striker system and Maitland Niles where he can forge a regular playing career in his preferred position in central midfield.

In selling Bellerin, and at least two or even three homegrown squad members, it would seem sensible to look at the home market as well as abroad, once the priority of signing Odegaard is secured.

Arteta will clearly be looking for new cover at right-back and left-back to cover and compete with Cedric Soares and Kieran Tierney respectively, although after the last match we would be foolish to discount Calum Chambers on the right.

Arsenal were linked to Ryan Bertrand and Patrick van Aanholt in January.

Both are accomplished Premier League left-backs with International experience, both qualify as homegrown and both are out of contract in June.

Given that the role is to cover Tierney who we hope will be our left-back for many years, short-term deals for either make good football and financial sense.

The right-back role is different.

If Bellerin is sold, the club will be looking to sign a long-term first-choice option.

Sticking with buying British to replenish the homegrown quota, Max Aarons from Norwich ticks all the boxes for me. 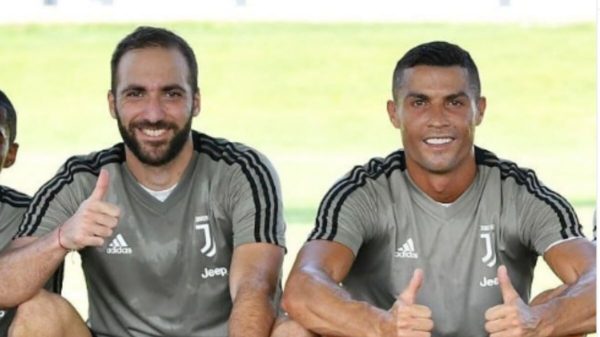 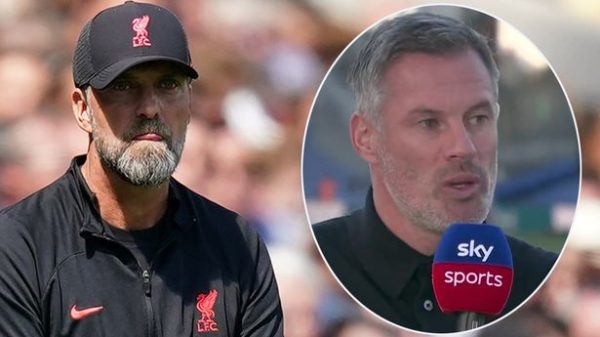 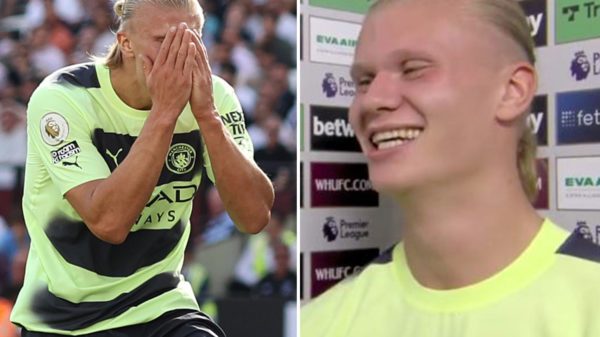