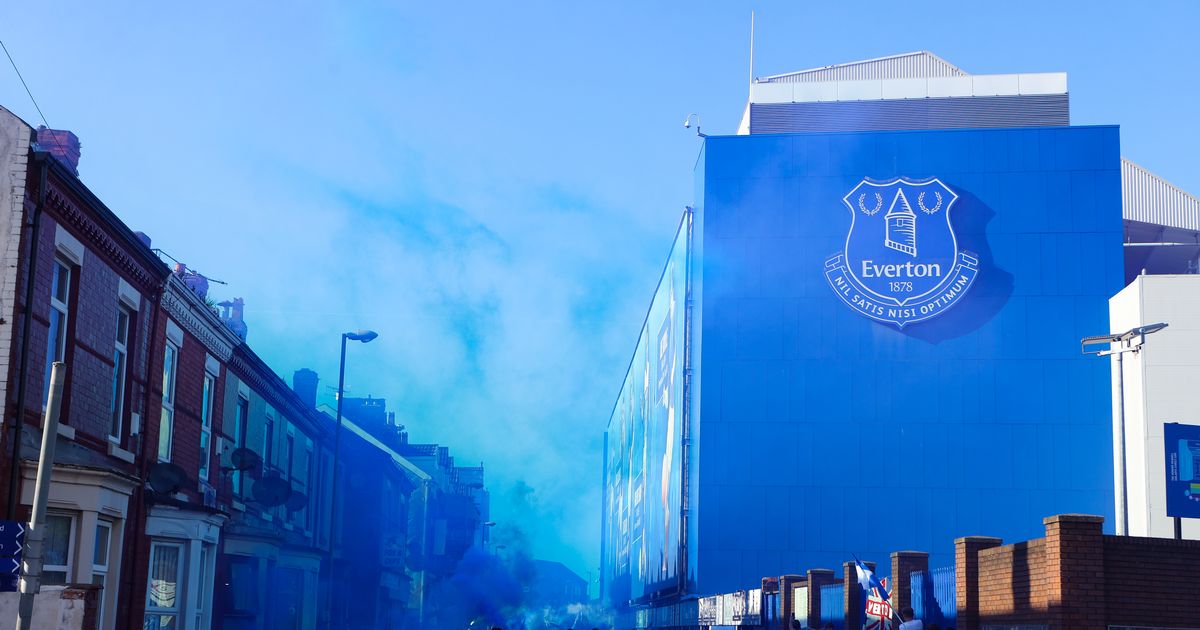 The two clubs have joined forces and have written a letter to Everton and the Premier League warning they could sue for substantial damages and throw the relegation scrap into chaos. Premier League profit and financial sustainability rules allow clubs to lose a maximum of £105m over a three year period – and face potential points deductions if they do not comply.

Everton owner Farhad Moshiri has bankrolled the club while Alisher Usmanov has also been a huge backer until he was sanctioned by the Government when sanctions kicked in following the war in Ukraine. Everton went on a big spending spree in January with deals for Vitaly Mykolenko for £17 million, Nathan Patterson for £12 million, and loan deals for Dele Alli and Donny van de Beek which helped them clinch Premier League survival on Thursday night.

Burnley and Leeds fear that Everton have been allowed to play on without sanction or investigation which could give them an unfair advantage. They want an independent investigation to rule whether Everton have breached Premier League rules that all 20 clubs have signed up for.

The two clubs are fighting for their lives but are understood to have sounded out and had support from Premier League rivals unhappy at Everton’s spending as they believe it raises an integrity issue.

It could throw the whole Premier League season into chaos with a threat of points deduction ahead of the end-of-season AGM on June 9.

Leeds United have penned a letter to the Premier League
(

Will Everton be in relegation trouble next season? Have your say in the comments below.

The joint action is the most serious since West Ham United paid Sheffield United £20 million compensation after being fined — rather than having a point deduction — in 2007 for breaching third-party rules in signing Carlos Tevez.

Former West Ham striker Tevez’s goals kept his club up at the expense of Sheffield United and now Burnley and Leeds are at risk but sources suggest that it is a wider issue, even potentially affecting Arsenal if they were to lose to Everton and potentially miss out on the trip four.

Mirror Sport contacted the Premier League who refused to comment while Everton were also contacted.

Clubs can write off losses caused by the Covid pandemic but Leeds and Burnley claim that Companies House filings show Everton’s are more than three times of clubs of a similar size.

Losses caused by the Covid pandemic can be written off but Leeds and Burnley have raised concerns that media reports and Companies House filings show Everton’s Covid-related losses are more than three times that of clubs of a similar size.

An Everton spokesman is quoted as saying: “We have worked so closely with the Premier League to make sure we are compliant we are comfortable we have complied with the rules.

“External auditors have told us what we can and cannot claim against the pandemic. If they want to take legal action then they can do so by all means.”