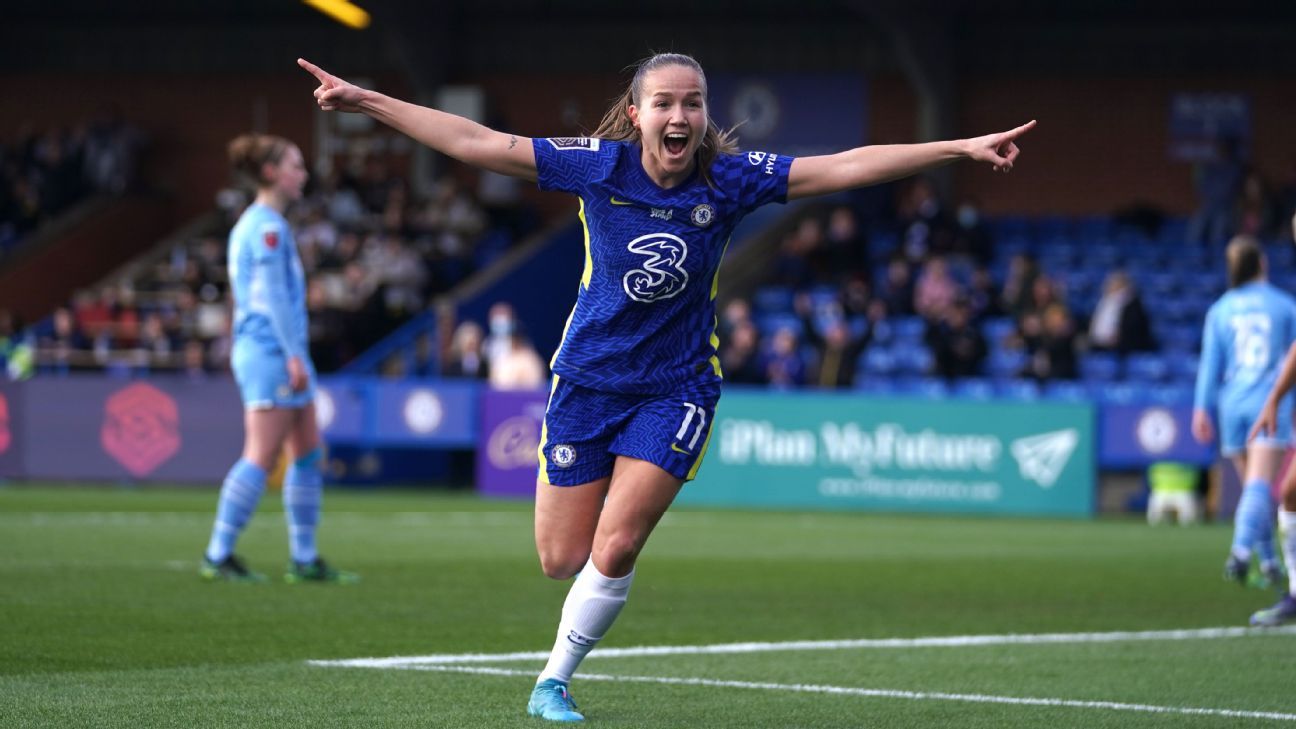 Chelsea earned a 1-0 win over Manchester City on Sunday, closing the gap behind Women’s Super League leaders Arsenal to just two points with a game in hand.

Emma Hayes’ side, who dominated large spells of the match, opened the scoring on 14 minutes with a looping header from midfielder Guro Reiten. City found their groove later in the contest but were unable to find a way past Chelsea’s steadfast defence.

Chelsea took advantage of their stumbling London rivals Arsenal, who were held to a 1-1 draw against Manchester United on Saturday.

Sunday’s result at the Kingsmeadow Stadium sets up a top-of the-table grudge match when Arsenal travel to Chelsea on Friday. 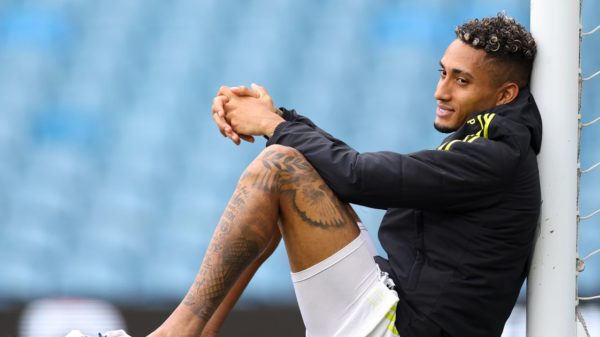