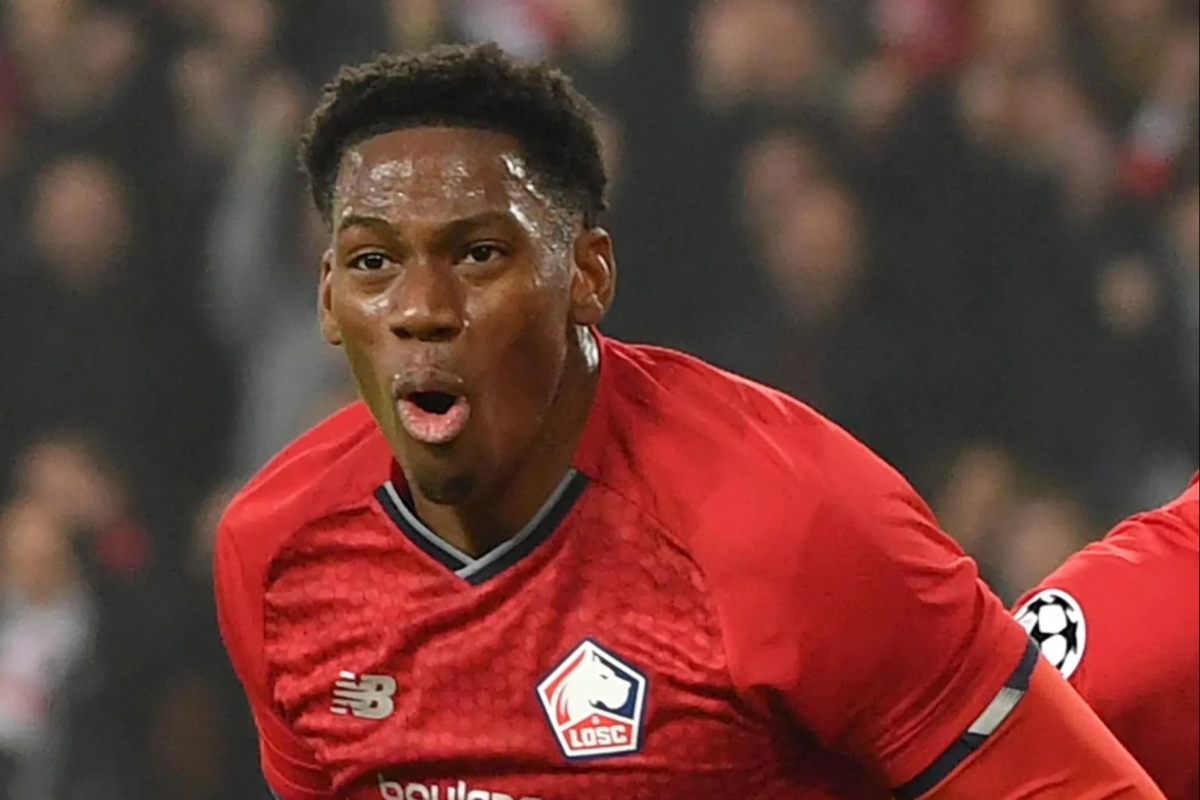 CHELSEA and Tottenham have shown interest for Lille star Jonathan David but face competition from Barcelona.

That is according to TSN, who report that the Blues, Spurs as well as Barca have all made an enquiry into David’ immediate future.

The striker has been linked with some of Europe’s other big hitters, like Arsenal, Liverpool, Manchester United, and Real Madrid.

However, the Canada international is not looking to leave the French champions in January.

But a summer move is becoming increasingly likely, even though the 22-year-old hasn’t narrowed a list of his preferred destinations.

David’s agent Nick Mavromaras hinted that his client could only be convinced to join a new club with an attractive “project”.

Mavromaras recently said: “The questions that we ask clubs are simple: What’s the project [club ambition]?

“There are a lot of questions that we go through when we meet with a club, and the one that checks the most boxes will be the one that will be [David’s] next destination.”

David has been attracting interest since he started out in Ottawa, before moving to Gent in 2018.

The Canadian joined Lille two years ago and was instrumental in their shock Ligue 1 title triumph last season.

David is on fire this season as he is the league’s joint-top scorer with Monaco star Wissam Ben Yedder as they have both netted 12 goals.

He has amassed a total of 16 goals in 29 appearances across all competitions this season.