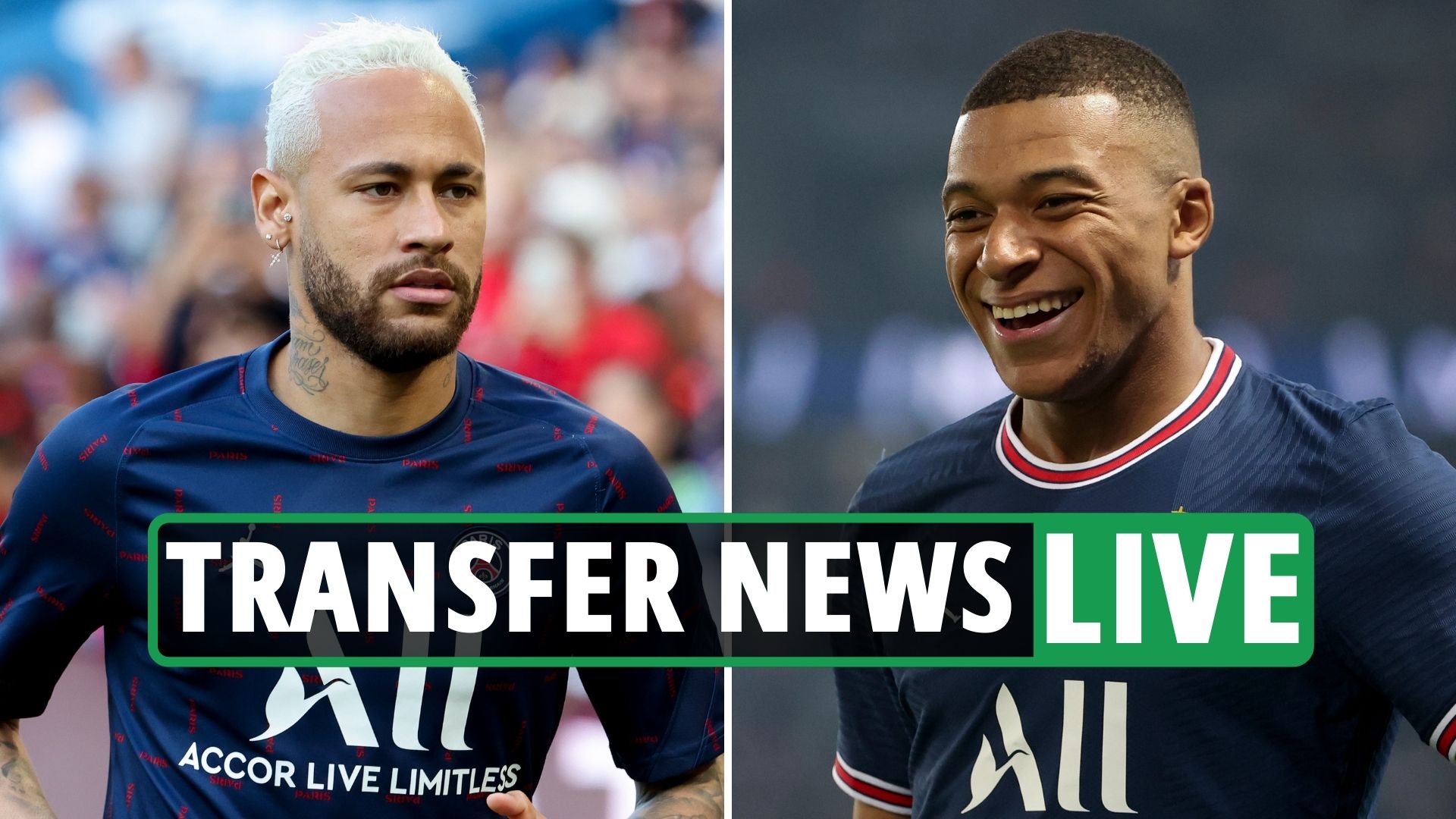 PSG will put Neymar up for sale after Kylian Mbappe’s new deal.

That is according to Le Parisien, who say the star forward will be on the market following “direct orders” from Qatar.

PSG are now expecting offers for the Brazil international, whose contract expires in 2025, ahead of the summer transfer window.

However, a potential sale won’t come easy for the French champions due to the 30-year-old’s sky high £490,000-per-week salary.

Real Madrid have reportedly opened talks with Monaco star Aurelien Tchouameni in a blow to a string of Premier League sides.

Manchester United, Liverpool, Arsenal and Chelsea are among the teams who had been targeting the highly-rated midfielder.

Journalist Santi Aouna reports that the Spanish club has been in contact and ready to make an offer.

Burnley are asking a staggering £40million for keeper Nick Pope, despite getting relegated.

Pope, 30, will be a wanted man this summer and Fulham are keen, with a potential three-year contract on offer.

But the Clarets want a huge fee for the England ace.