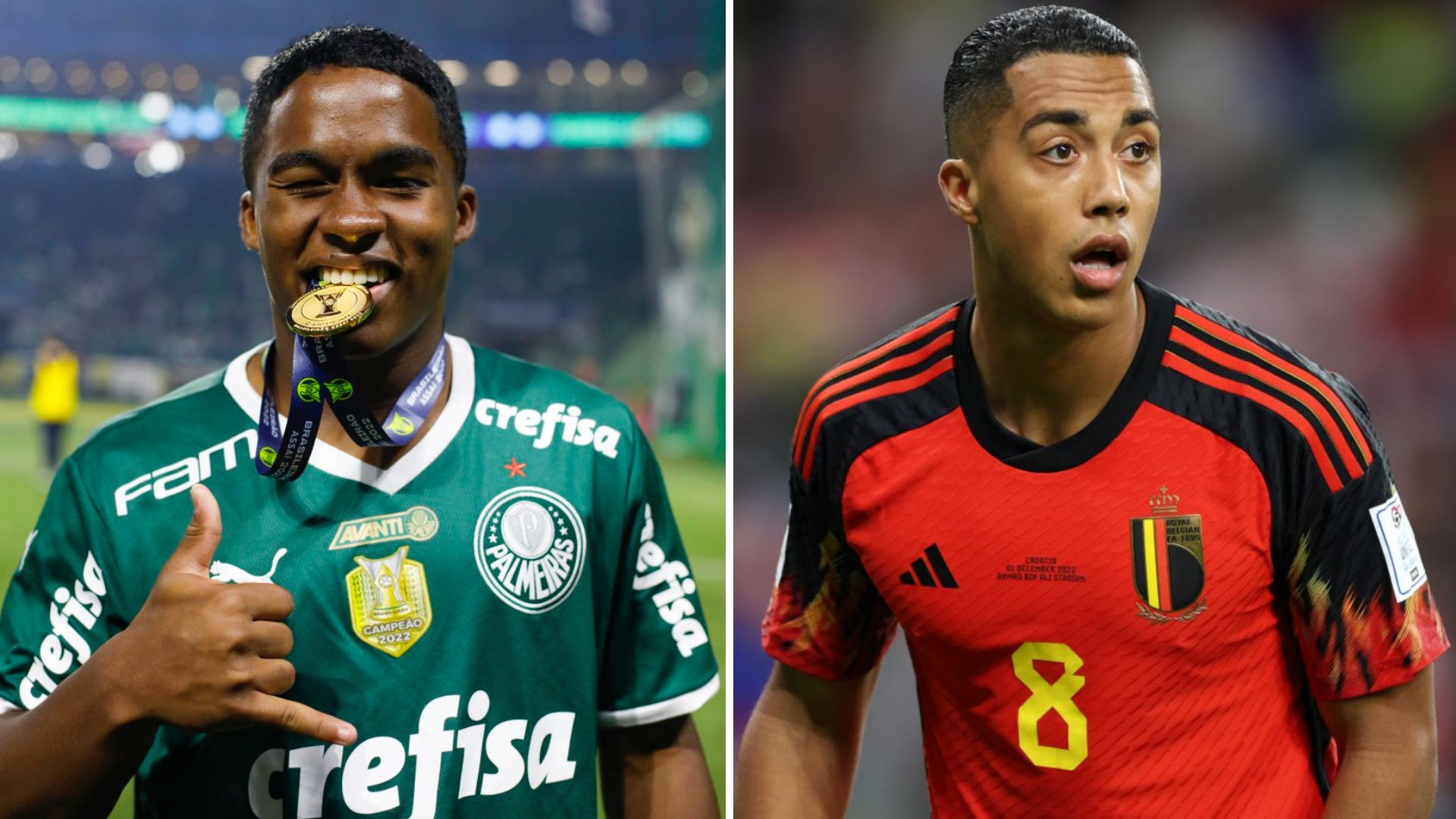 The Gunners have been linked with two more World Cup stars.

And two familiar targets are also back on the radar.

Meanwhile, Gabriel Jesus and Gabriel Martinelli finally started for Brazil in Qatar – only for Cameroon to land a famous late 1-0 win over the group winners.

Arsenal could ponder a January bid for left-winger Marcus Thuram as Borussia Monchengladbach don’t want to risk losing him for nothing in the summer.

The France star, 25, is not expected to extend his contract beyond next summer.

The Gunners are expected to hold more talks with Facundo Torres’ representatives after Uruguay exited the World Cup.

Arsenal are said to have made an initial approach for the Orlando City winger, 22, last month.

The Gunners are also tipped to weigh up a move for Inter Milan midfielder Hakan Calhanoglu in the next transfer window.

It’s believed the Turkey hero might be lured away for around £26million.

Shakhtar Donetsk wideman Mykhaylo Mudryk has admitted he would rather play regular football for Arsenal than take a bit-part role at Real Madrid.

Finally, Barcelona could drop out of the race for Palmeiras attacker Endrick, 16.

Arsenal, Tottenham, Chelsea and Real Madrid are all monitoring the Brazilian whizkid.