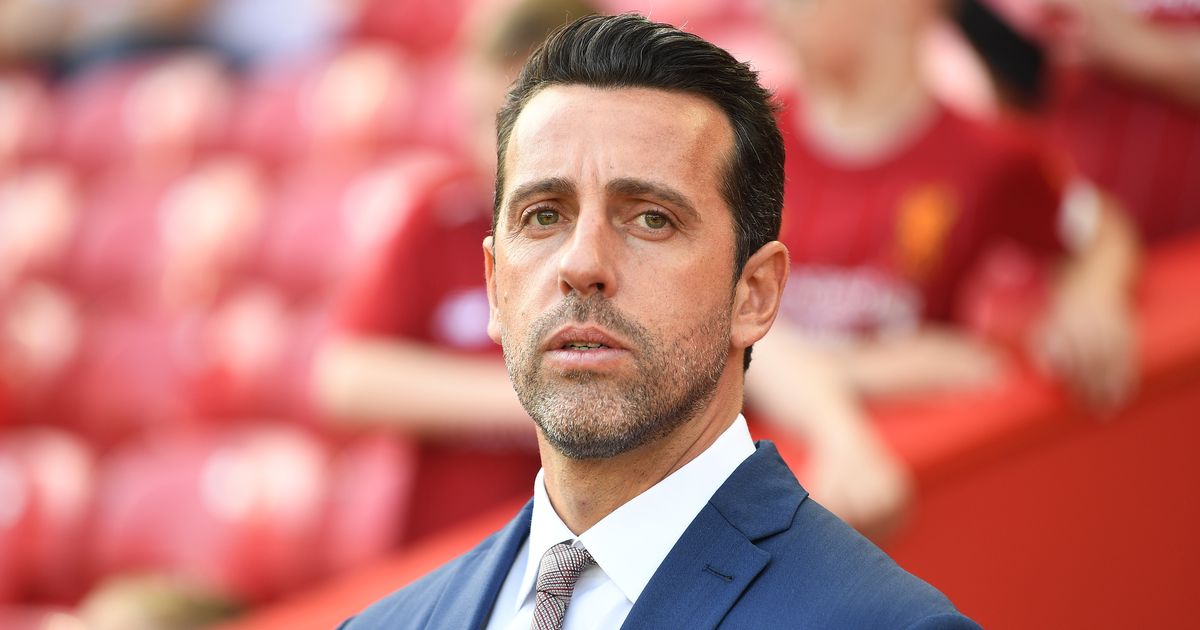 Juventus chief Federico Cherubini has reportedly flown to the UK to hold transfer talks with Arsenal, with a potential three-way swap on the cards.

The Italian giants have been noted to hold an interest in Gunners’ defender Gabriel Magalhaes ahead of the summer transfer window as they attempt to revamp their ageing defence. The Gunners have adopted a forthright stance over the future Lille star.

They are not particularly enamoured with the prospect of letting him go in the immediate future – the centre-back having become a key part of the side’s defence following his 2020 arrival. Even if they are forced to cash-in on Gabriel then it is reported that only a fee of €50 million (£42.4m) would be enough to see him leave north London.

In an effort to soften the Gunners’ stance, Cherubini has travelled for face-to-face talks with the club. As per Corriere dello Sport, he has travelled to London for discussions regarding the defender with a potential swap deal now on the cards.

It has been suggested that midfield duo Arthur Melo and Weston McKennie could be considered for a swap deal. The Gunners of course came close to signing the former during the January transfer window only to see a move collapse, whilst they also have a long-standing interest in the American.

Elsewhere, former Everton striker Moise Kean could also be a candidate for a move to the Emirates Stadium with the Gunners keen to bolster their forward line with the expected departures of both Alexandre Lacazette and Eddie Nketiah at the end of their respective contracts. It remains to be seen whether Arsenal would be tempted by the prospect of a potential swap deal regardless of their position on the future of Gabriel.

Gabriel Magalhaes continues to be linked with a move to Juventus
(

Should Arsenal sell Gabriel Magalhaes to Juventus this summer? Have your say in the comments below.

Since arriving at the Emirates Stadium, the 24-year-old has gone on to accumulate 69 appearances for the club in all competitions. Should he complete a move to Juventus, then he would likely become the replacement for outgoing club icon Giorgio Chiellini.

The Italian icon has already claimed that he is set to wave goodbye to the Old Lady at the end of the season, although it remains unclear over whether he will retire or pursue a move to MLS. His departure leaves the Italian giants with only limited options in the form of Leonardo Bonucci, Daniele Rugani and Matthijs de Ligt.

The latter previously faced an uncertain future at the club having been linked with Premier League duo Manchester United and Chelsea. Reports in Italy have claimed that the Dutchman is ‘close’ to agreeing a new contract with Juventus though – a deal that is set to run until the summer of 2026.