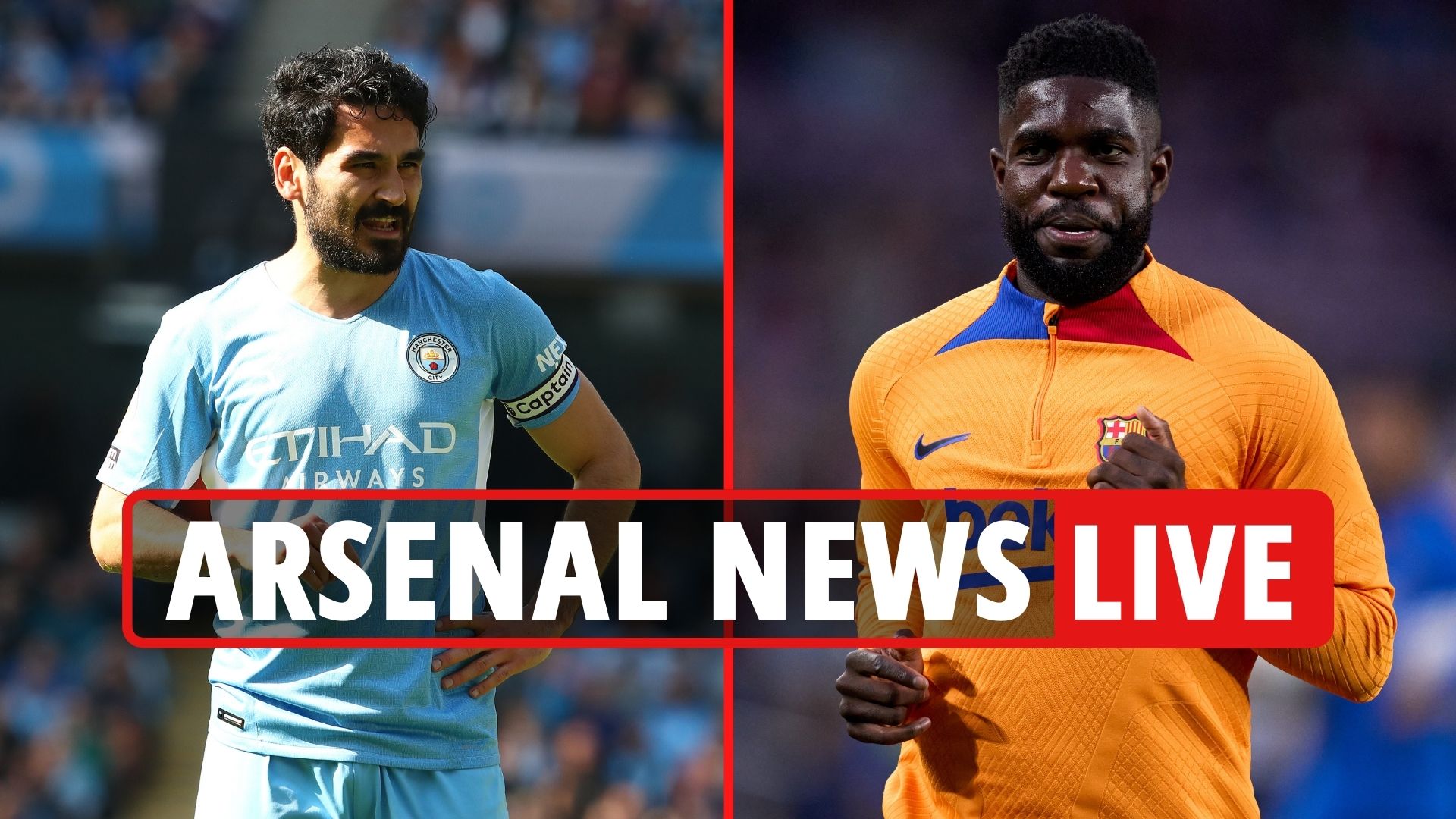 Gary Neville has branded Granit Xhaka a “disgrace” after the Arsenal star blamed teammates for their defeat at Newcastle.

Neville said: “I think I heard him say, ‘Stay at home if you haven’t got the balls’. So he’s obviously having a go at people in his dressing room.

“I tell you what he’s been a disgrace at times over the last four or five years, getting sent off recklessly. He’s left it up in the air there, that was nothing there.”

Meanwhile, Gabriel Jesus’ agents are in “no hurry” to sort the player’s future after Arsenal’s Monday night collapse.

SunSport understands Jesus’ agents are not going to rush into a decision and are keen for their player to end on a high with Man City before deciding on his next move.

It has also been made clear to SunSport by Jesus’ team that although the Champions League is a major attraction, they have not completely ruled out a move to the Emirates.

Elsewhere, Arsenal are keen on a £21million deal for Bologna defender Aaron Hickey.

But they face competition from Newcastle and Napoli.

However, the Mail claims Brentford are leading the race for the Scot, who wants regular minutes should he make a move.

Finally, Mikel Arteta will have the support of Arsenal’s board irrespective of how Arsenal’s season finishes.

The Gunners’ Champions League hopes hang by a thread after they lost to Newcastle.

But Arteta will be handed a huge cheque to spend even if the Gunners don’t qualify for the elite European competition, according to The Telegraph.