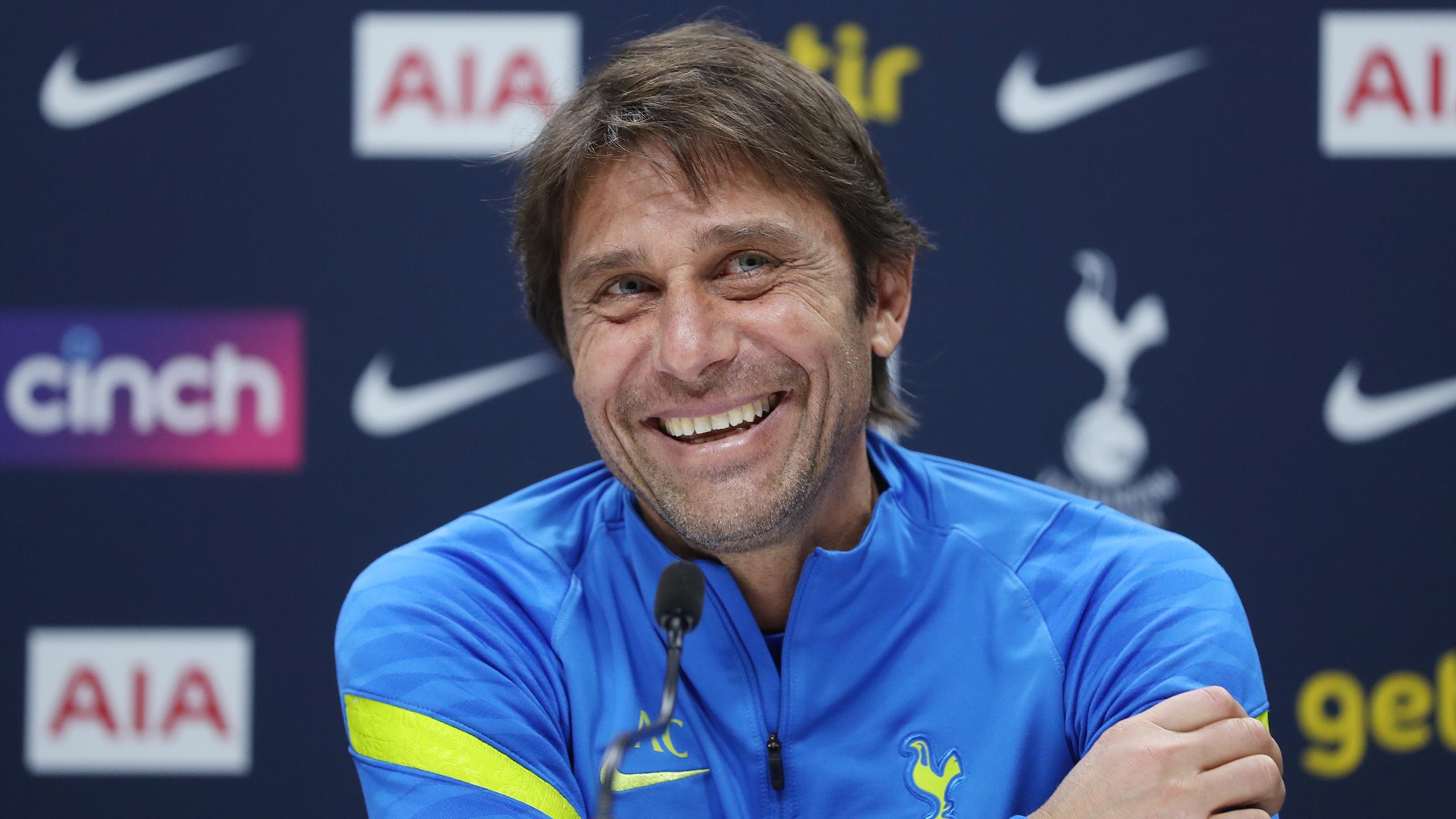 Antonio Conte has revealed that he almost joined Manchester United during his time at Juventus, and claimed that Sir Alex Ferguson ‘liked my football.’

The Tottenham Hotspur boss was in a jovial mood as he looked ahead to their match against Wolves on Sunday, and explained that he could have plied his trade in English football.

“In the past, I would’ve liked to play in the Premier League,” he said in his pre-match press conference. “I tried to have this experience.

Conte: Spurs’ mental instability shows we have a long way to go

“Ferguson liked my football and asked me about myself. I know that in the past, Manchester United wanted to bring me there.

“My agent told me this, but I don’t know if it is a lie or the truth!”

It is unclear as to when the offer was made to Conte, but it would be fair to say that he turned out fine and had a glittering playing career.

He won five Serie A titles, the Champions League and the UEFA Cup during a trophy-laden 13-year spell with the Bianconeri. During his time in Turin, Conte made 420 appearances across all competitions for Juve and scored 44 goals.

It was a nice light-hearted distraction from the bigger overall job which the former Inter Milan manager has in propelling Spurs towards the Champions League places.

A surprise 3-2 defeat at home to Southampton on Wednesday left the north Londoners four points adrift of fourth-place West Ham, albeit with three games in hand over the Hammers.

That home loss to Saints was even more disappointing given that Conte’s men surrendered a 2-1 lead in the final 10 minutes, as goals from Che Adams and Mohamed Elyounoussi gave Ralph Hasenhuttl’s side a stunning victory.

Losing at home is not something which Conte is used to, with that being his first defeat in 23 home league matches as a manager, dating back to October 2020 during his time at Inter Milan.

He will be alarmed at his side’s dip in form in recent weeks, after losing four of their last seven matches in all competitions having only been beaten just once in Conte’s first 11 games in charge.

A defeat to Wolves would see Bruno Lage’s side leapfrog Spurs in the table, with the West Midlands side hoping to enhance their own ambitions of European qualification this season.

They will be aiming to bounce back from a 1-0 defeat at home to Arsenal on Thursday night – a result which left them eighth with 34 points from 22 games.