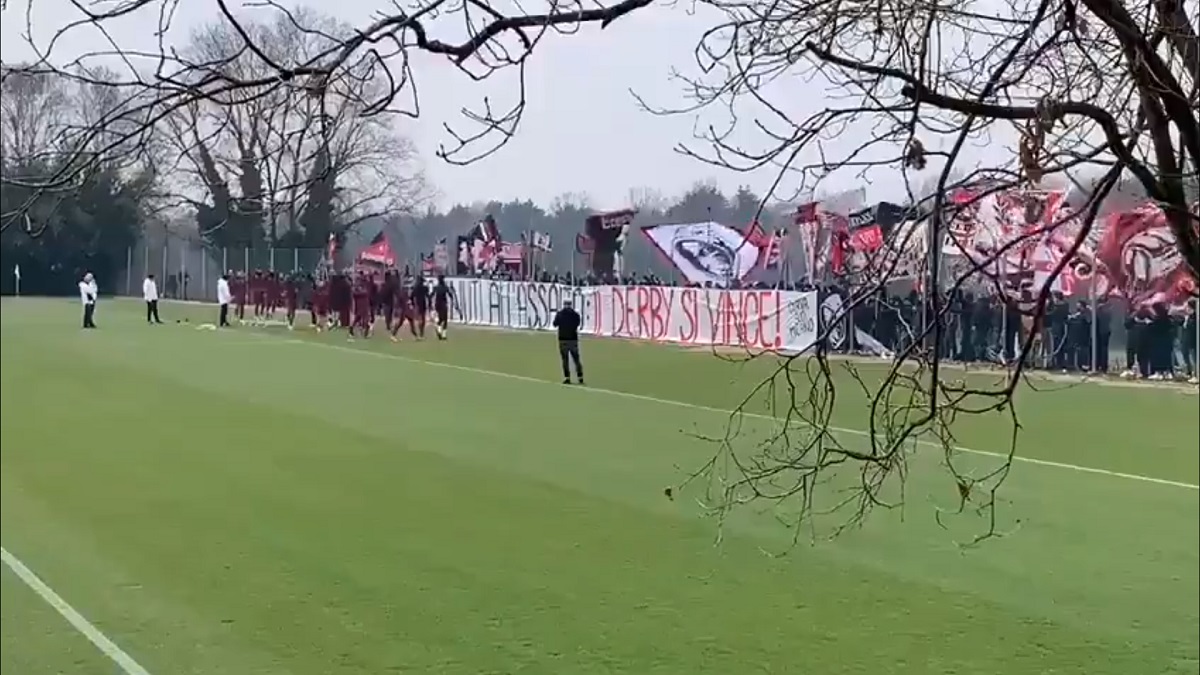 The Curva Sud have decided not to attend Sunday’s crucial game between AC Milan and Juventus due to the new regulations on maximum capacity, but they will still make their presence felt before the game.

MilanNews reports how it was confirmed early in January that Milan were allowed a maximum of 5,000 fans at Milan-Spezia and Milan-Juventus, with it returning to 50% again from February. In light of the news, the Curva Sud Milano had already announced that they would not be going to the game.

However, the Rossoneri ultras are still planning something to make the team feel the support, because on Sunday they are preparing a warm welcome for Pioli’s team outside the stadium, of course in compliance with health and hygiene regulations.

The plan is to gather outside San Siro at 6:30pm on Sunday, just outside the entrance tunnel for the bus, where there will be chants, banners, smoke bombs and the usual passion on display.

READ MORE: Instructions to exploit and a soft underbelly – Tactical analysis of Milan’s loss against Spezia