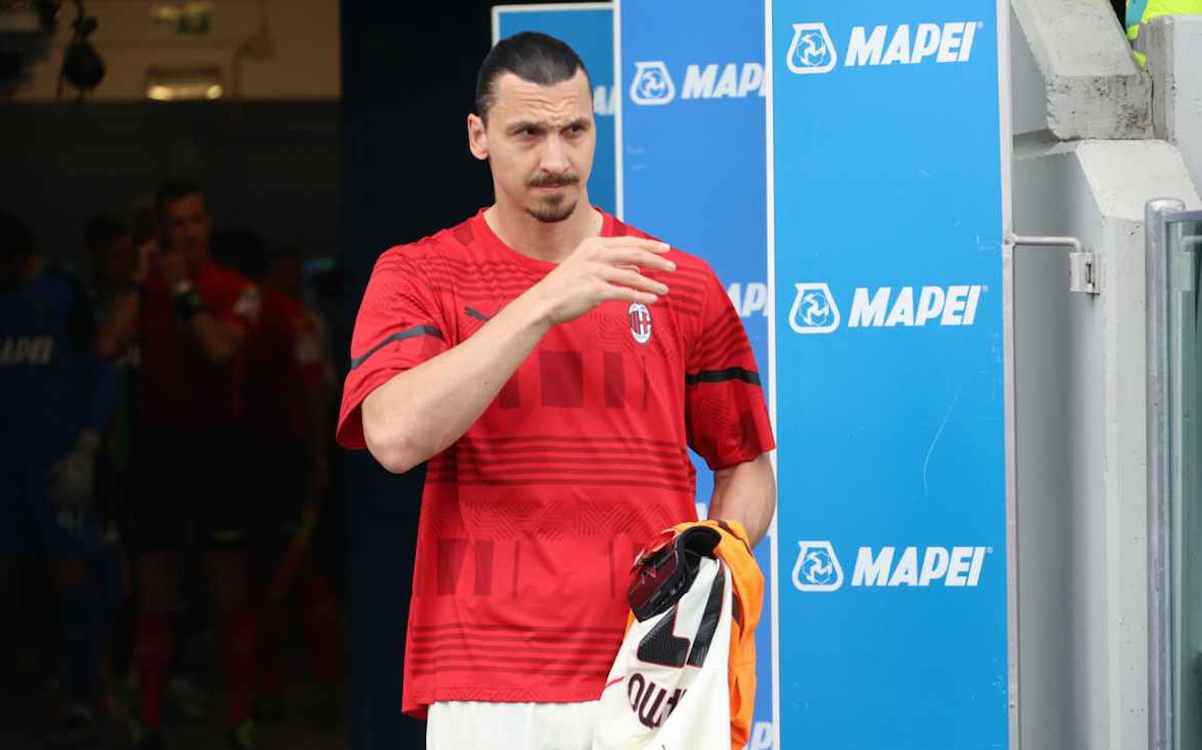 Zlatan Ibrahimovic is hard at work to make sure that he can return to the field as soon as is permitted and help his beloved AC Milan in their objectives for the season.

This morning’s edition of Tuttosport (via MilanNews) writes how the video of Ibrahimovic on social media in which he reaches an isolated refuge in the mountains by helicopter and trains with various bodyweight exercises has already captured the attention of the fans.

The intentions of the Swede are clear: he wants to be back in time for 18 January 2023, the day in which Milan will challenge Inter in Riyadh in the Supercoppa Italiana. In October, it will be five months since the operation that he underwent after the lifting of the Scudetto.

He has spent months working alongside his personal trainer Giorgio Gasparini and of course the Rossoneri medical staff, and the break for the World Cup will be an important help for Ibrahimovic who will take advantage of that period to get back in shape and be available from January.

The goal is set, but the important thing is not to rush things given Ibra will turn 41 on October 3 and his body perhaps is not what it used to be. The recent comments from Kalulu and Leao testify how Zlatan is still considered a leader even when he can’t be on the pitch, but he wants to give his contribution on the field starting from the new year.