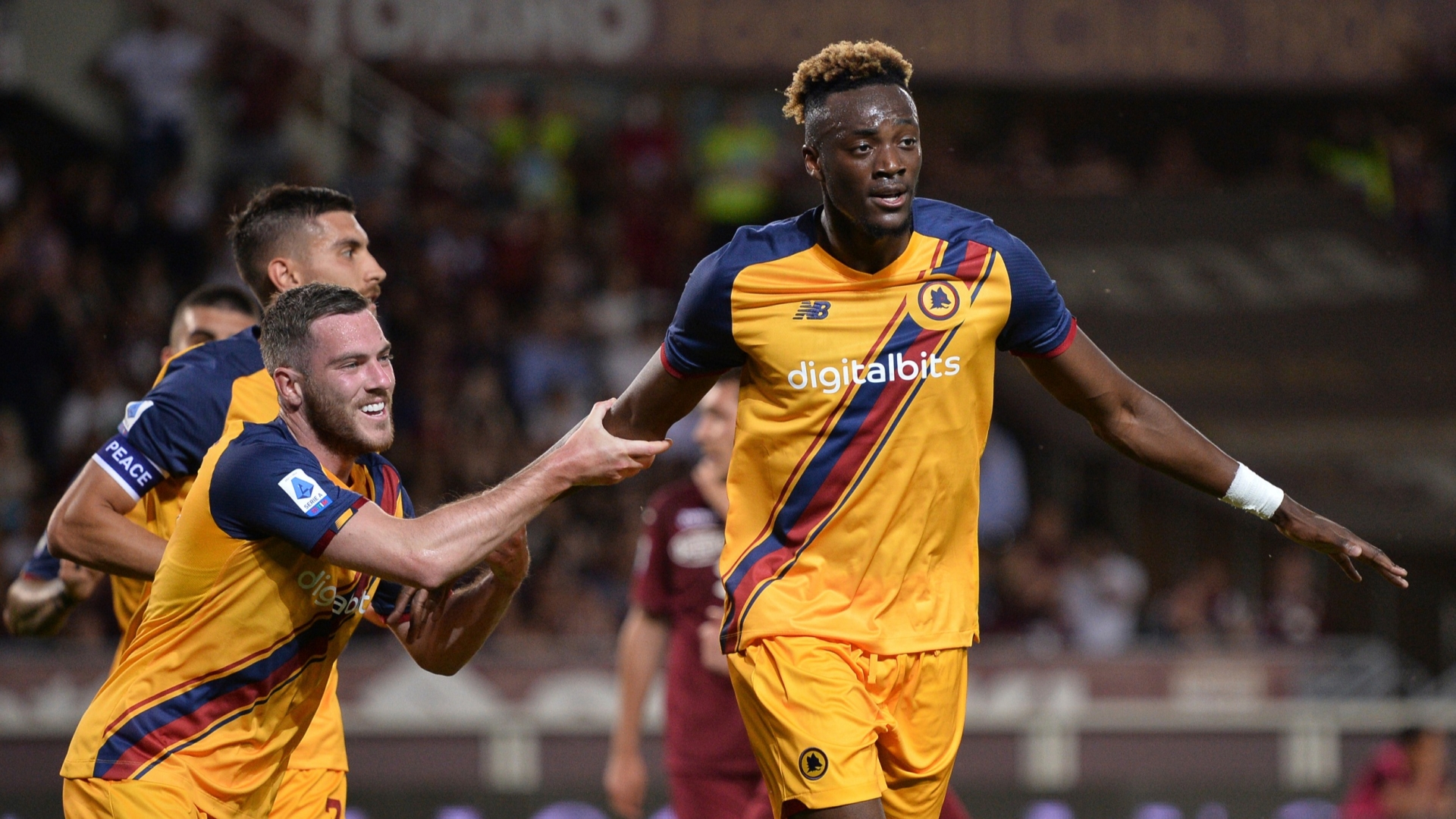 TAMMY ABRAHAM became the highest English scorer in a single Serie A season ever with two more tonight.

The double for Roma took his tally in his debut campaign in Italy’s top flight to 17 – and 26 in all competitions.

And the 3-0 victory also guaranteed Jose Mourinho’s side a spot in next year’s Europa League – even before their Conference League final.

Both of Abraham’s goals came as a result of Torino errors.

For the opener in the 33rd minute, the home side gave the ball away in its own half and Pellegrini found Abraham.

The ex-Chelsea man turned Torino defender David Zima inside out before riding a tackle and firing into the bottom right corner. 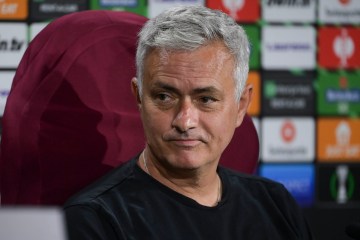 Roma doubled their lead when Torino defender Ricardo Ivan Rodriguez played a horrible back pass and, in Etrit Berisha’s attempt to get to it, the goalkeeper tripped Abraham.

Abraham struck the resulting penalty coolly down the middle three minutes before half-time.

When substitute Nicolo Zaniolo was barged over by Alessandro Buongiorno in the second half, Pellegrini converted into the bottom left corner to wrap up all three points.

It was Roma’s first Serie A win in more than a month and ensured Mourinho’s team finished at least sixth, securing a spot in next year’s Europa League regardless of what the teams below manage on Saturday.

Roma take on Feyenoord in the Europa Conference League final on Wednesday.

AC Milan will win Serie A if they win at Sassuolo on Sunday afternoon – otherwise rivals Inter will hope to pounce on any slip up.