Sport: Barcelona out of Kessie race due to 'exorbitant' demands 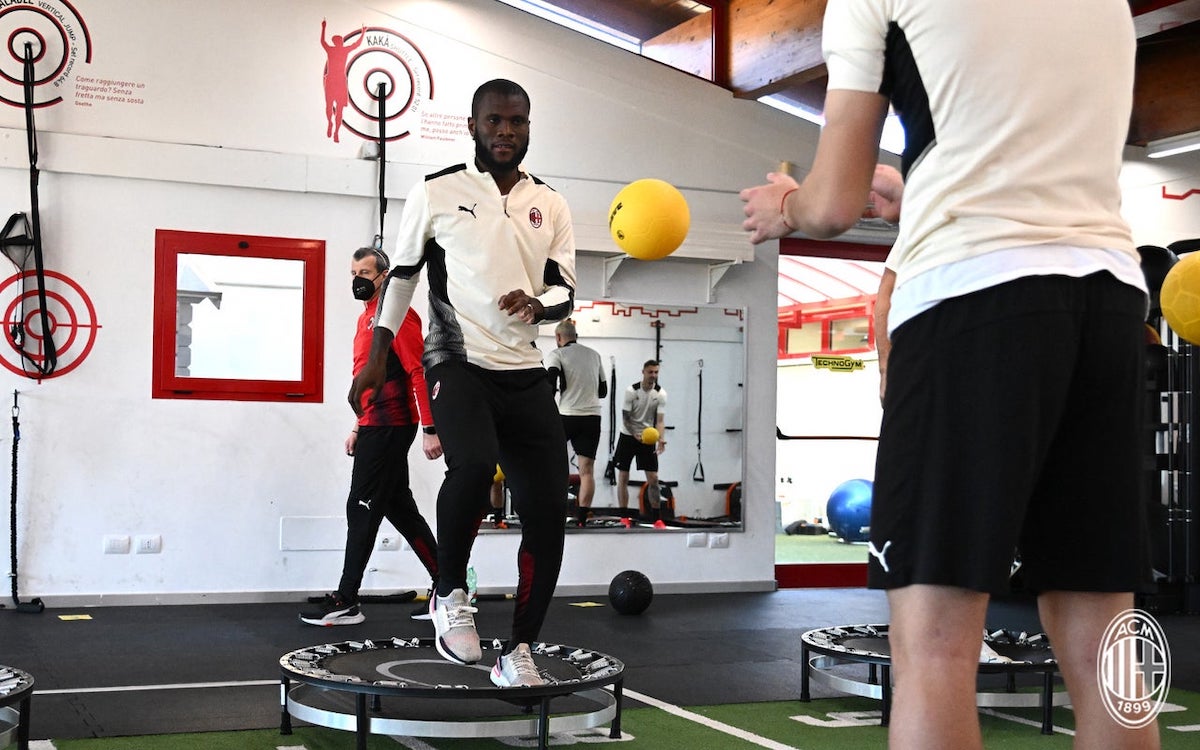 Barcelona have declared themselves out of the running to land Franck Kessie because the AC Milan midfielder’s salary demands are too high, a report claims.

According to Sport, Barcelona have Kessie on their list of targets ​​but since they are experiencing a delicate economic situation they must watch every penny that they spend, especially given that big contracts have landed them in a lot of trouble.

The source claims that ‘it does not seem that the paths of Barça and Kessié are going to meet’ because the economic demands of the Ivorian are ‘exorbitant’, especially given their salary limits. Kessie has in fact already rejected a deal worth €5m net per season and wants far more.

It seems now that several teams from the Premier League and Juventus are the best positioned to sign the 25-year-old even if Barca’s relations with Milan are good and they will stay in contact with Paolo Maldini and co. to see how the former Atalanta man’s situation progresses.