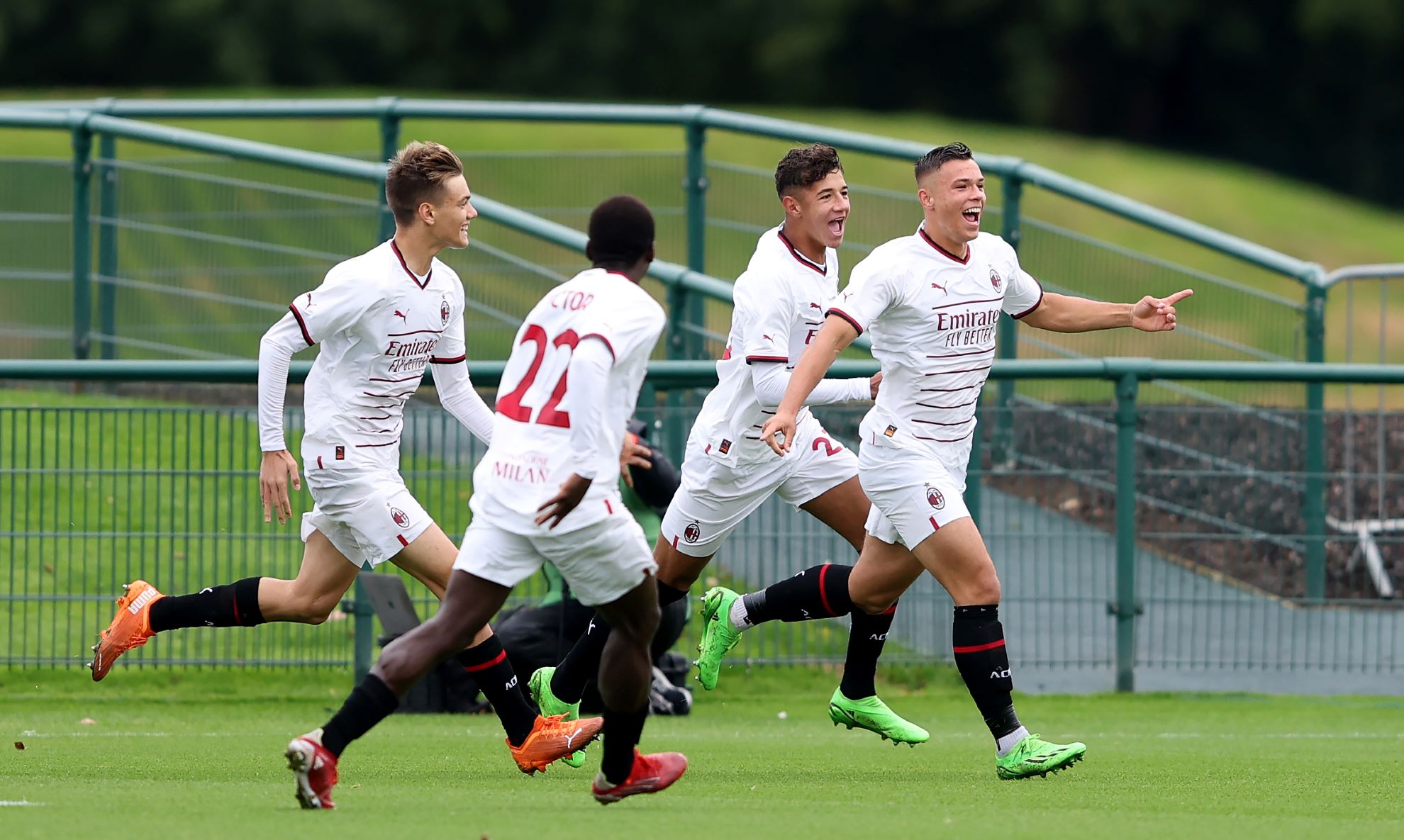 AC Milan’s Primavera team went back to the top of their UEFA Youth League group on Wednesday afternoon but could only manage a 1-1 draw against Chelsea in London.

Ignazio Abate’s side started the game very well and they took an early lead through Jan-Carlo Simic. A free-kick to the near post was parried out by the goalkeeper right into the danger zone and Simic pounced the quickest to stab home.

It seemed like the Rossoneri would have enough to add another couple of goals against a Chelsea side that looked intimidated by their opposition.

Milan struggled to make their dominance count though with Chaka Traore being the clear danger man. Chelsea then started to grow into the game and they ended the first half looking likely to find an equaliser.

That is how the second half began with Castledine proving to be a handful. He was the man who made it 1-1 midway through the second half as he got on the end of a superb team move from Chelsea.

Milan sit top of Group E but are level with RB Salzburg, two points ahead of Dinamo Zagreb and three ahead of Chelsea.