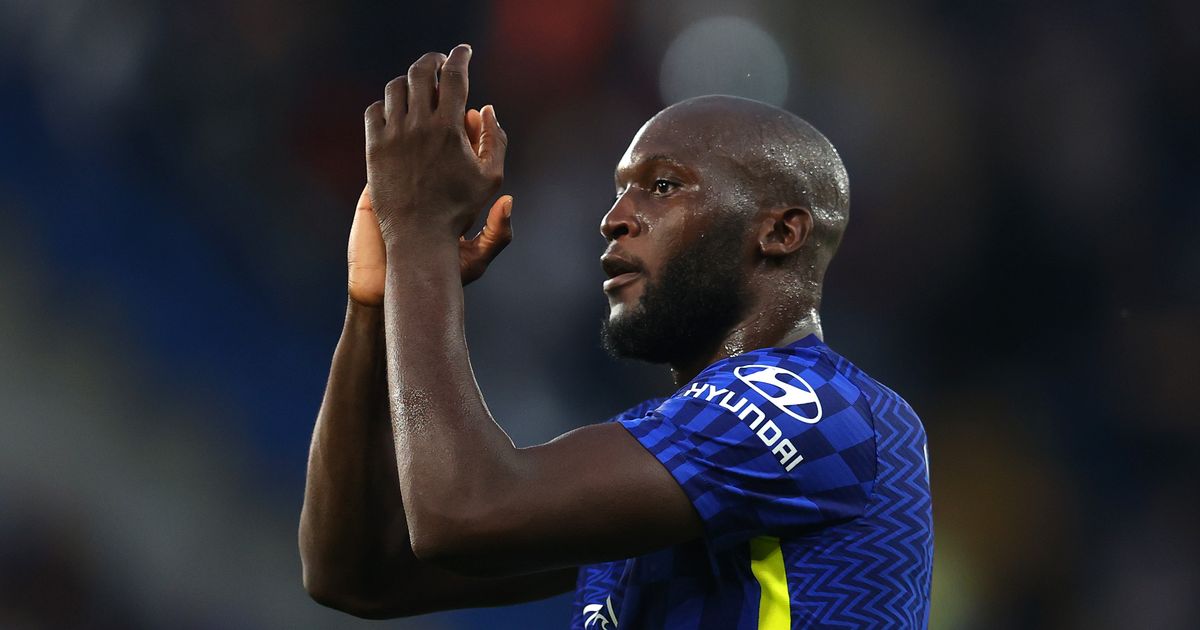 Romelu Lukaku continues to be linked with a return to Inter Milan despite his £97.5million transfer to Chelsea nine months ago, and now the ex-Manchester United ace has reportedly ditched his agent

Romelu Lukaku has reportedly split with his agent in an attempt to push through a transfer away from Chelsea.

The 29-year-old only joined the Blues nine months ago for a club-record £97.5million, leaving Inter Milan after two spectacular seasons which saw them win Serie A. Now, though, Lukaku allegedly wants to go back to San Siro and multiple reports from Italy claim that the Belgium international has cut ties with Federico Pastorello, the man who masterminded his return to Stamford Bridge.

Lukaku is claimed to have turned to lawyer Sebastien Ledure, who is said to already be in negotiations with Inter director Beppe Marotta over a potential return, albeit an unlikely prospect at present. Despite declaring that it was his dream to play for Chelsea again having failed to make the grade as a youngster, the striker has not hidden his desire to represent the Nerazzurri once more.

In a bombshell interview conducted by Sky Italia just weeks before the January transfer window opened, Lukaku expressed his love for Inter and their fans, even telling ex-teammate Lautaro Martinez to remain in Milan so that they could reforge their lethal strike partnership in the future.

His comments left Blues fans furious, having struggled for goals in the winter following a blistering start to life back in West London. Having been dropped from the squad by manager Thomas Tuchel and forced into a grovelling apology, the No.9 was reinstalled as Chelsea limped to the end of the season.

After a run of 12 Premier League games without a goal, Lukaku bagged three in his final four to end the campaign on a relative high. His form helped the Blues consolidate third place before Todd Boehly replaced Roman Abramovich as the club’s owner to end a tumultuous period in their history.

Tuchel has had to spend much of the term talking about the former Manchester United and Everton star in a negative context. Recently, Pastorello laid out his desire for talks regarding his client’s future with the club’s new board, to which the German tactician offered a pointed response.

“If he plans to talk with the owner then maybe it’s not his plan to talk with me,” Tuchel told a news conference. “If he gets a meeting, maybe he can talk. It’s his right and we will talk to anybody and evaluate the situation of any player including Romelu.”

Pastorello had suggested that a summer departure was an option for Lukaku – who has also been linked with Inter’s arch rivals, AC Milan – by explaining: “For the parameters of the transfer, no one could have expected such a situation. I do not discuss the technical choices, but it is obvious that there was a problem.

Have your say! Should Lukaku leave Chelsea this summer? Tell us your verdict in the comments section.

“The numbers, however, must be weighted: he is the team’s best scorer, with a low playing time compared to his teammates. The situation must be carefully evaluated… So much noise about nothing.

“He has the club [Inter] in his heart and the fans, he has never hidden it, like his love for Anderlecht where he would like to end his career. But we cannot speculate: Chelsea have defined the transfer [sale] of the club, we do not know the interlocutors, let alone if we can hypothesise talks with Inter or Milan. We must wait.”