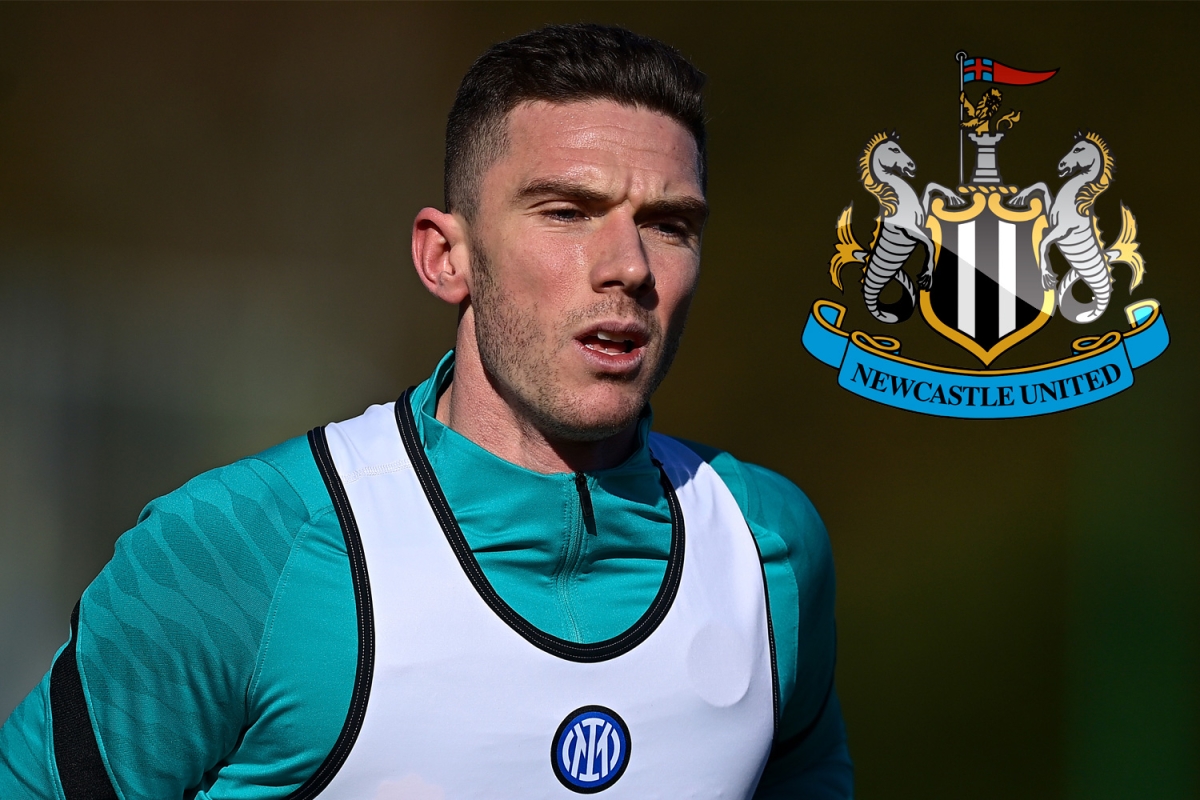 ROBIN GOSENS revealed his offer from Newcastle was so good he could have ‘provided for a few more generations of my family’.

The German left wing-back, who starred at Euro 2020, was linked with a transfer to St James’ Park in the January transfer window.

Instead, the Atalanta ace joined Inter Milan on loan as the Toon landed Matt Targett on a temporary deal from Aston Villa.

Gosens, 27, told Kicker he did consider the transfer to the North-East but the big pay packet on the table was not enough to convince him.

The 13-cap Germany international said: “I had a contract offer on the table, but rejected it. At no time did I say yes.

“I thought about it. But I never really considered the transfer at any time.

“When I have to decide something, I always make a pros and cons list and then see what prevails.

“And with this offer, the Premier League and a lucrative contract were clearly on the pro side, but there were too many points on the con side.

“I would have put my sporting goals at risk.”

Newcastle currently sit 19th in the Premier League and need a strong second half of the season under Eddie Howe to avoid the drop.

Inter, however, are top of Serie A in an intense three-way battle with Napoli and AC Milan.

They also take on Liverpool in the Champions League last 16 and face Roma in the Coppa Italia quarter-finals.

Gosens, who was rejected by the police in his homeland, added: “I think it’s very human to think about the money. If you can earn many times more for the same job at another location?

“Show me someone who would simply say, ‘No, thank you.’

“It’s not just about me either, I probably could have provided for a few more generations of my family with that money.

“I would like to be able to look at the mirror at the end of my career and say, ‘I got the most out of my career from a sporting aspect.’

“With Newcastle, I didn’t have that feeling from the beginning.”