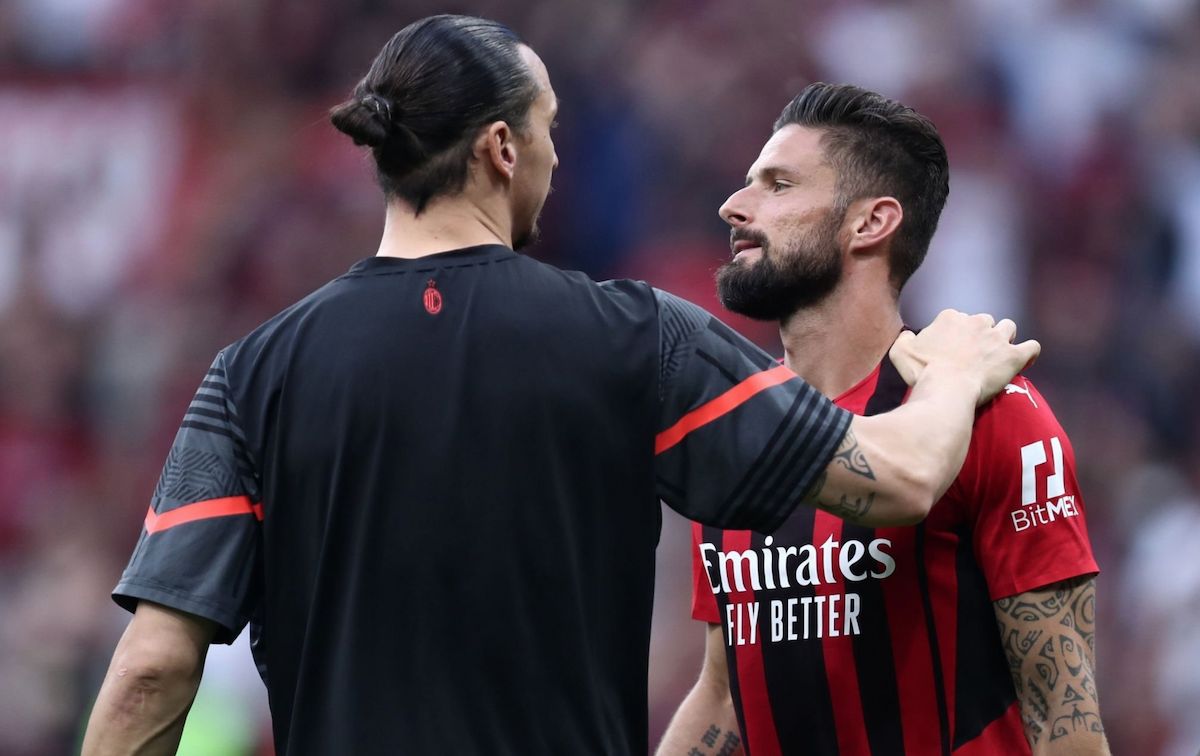 It is now less than a month until AC Milan get their campaign back underway and the preparations between now and then will be vital.

Corriere dello Sport (via MilanNews) talks about how Milan must look to cut the gap to Napoli, to progress in the Champions League, to go deep in the Coppa Italia and win the Supercoppa Italiana against Inter. To do this, Stefano Pioli will rely on two of his most experienced players: Zlatan Ibrahimovic and Olivier Giroud.

Ibrahimovic was at Milanello again yesterday as he is continuing to recover from the knee operation he underwent in May and is carrying out a personalised work plan. Zlatan is close to his team-mates, and he will also leave with the squad for Dubai where the team will have a warm weather training camp in which they face Arsenal and Liverpool in friendlies.

Regarding Ibra’s return date, the Supercoppa derby was in the sights but the most realistic aim remains coming back for the league game against Inter at the beginning of February, and then of course the Champions League double-header against Spurs.

Meanwhile, Giroud is experiencing maybe the best period of his career at 36 years of age and it is thanks to Milan who relaunched him by giving him a key role. The Frenchman has three goals at the World Cup in one of the strongest teams on the planet and in the calendar year 2022 Giroud has on average a goal every 120 minutes.

It is an impressive average that he also wants to continue from January onwards, when Milan will start playing the matches that count and will define how the 2022-23 season is viewed.