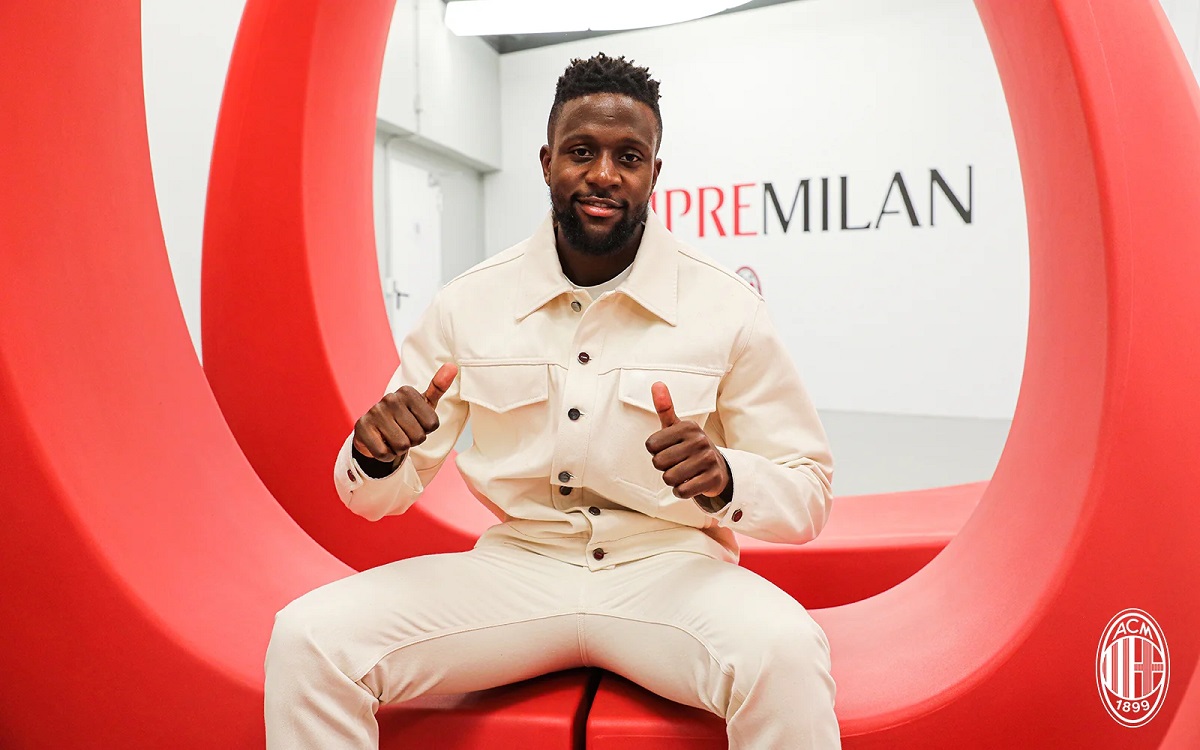 Divock Origi spoke to the media earlier today as AC Milan hosted the forward’s presentation at Milanello. Among other things, the Belgian was asked about the Rossoneri’s interest in his compatriot, Charles De Ketelaere.

De Ketelaere has been heavily linked with Milan especially over the last few days and the negotiations appear to be advanced. Mediaset claimed earlier (via MilanNews) that the Club Brugge man has spoken to Origi and Alexis Saelemaekers already.

During his presentation earlier today, Origi was asked to send a message to Paolo Maldini and Ricky Massara about why they should sign De Ketelaere. The former Liverpool man provided a coy but diplomatic answer.

“Obviously on a club level, the expertise is there, I’m not the person to speak about that. The club is in very safe hands,” he stated.

It remains to be seen what the outcome of Milan’s interest will be, but it’s clear that De Ketelaere is one of their primary targets this summer. The price tag, set at €30m, is the only thing making things complicated at the moment.