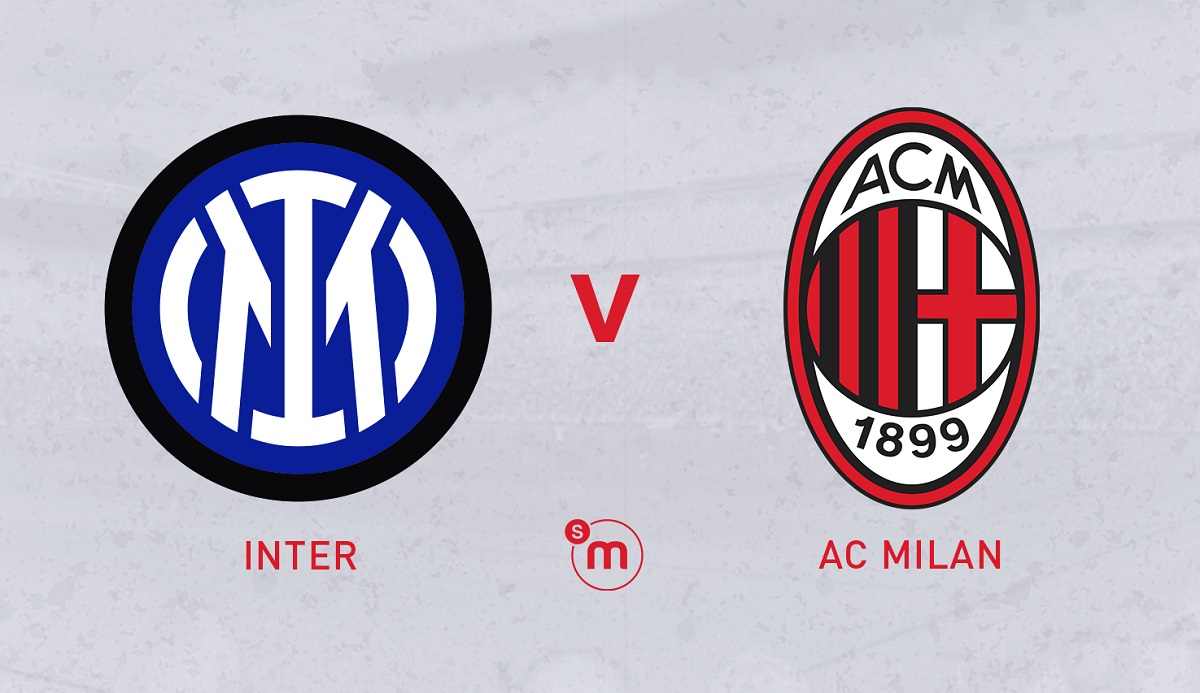 AC Milan will face Inter in the Derby Della Madonnina in just under an hour and the official starting XIs have now been revealed. There are no major surprises but there is one interesting selection to take into account.

The Rossoneri are currently four points behind their city rivals (who have a game in hand) and will have to win in order to not make it seven points. Given the game in hand, a loss could result in a ten-point gap in the end.

To try and break down Inter, Stefano Pioli has decided to start with Franck Kessie as the No.10 of the team. He will be able to contain Marcelo Brozovic (hopefully) and also add physicality in the box.

READ MORE: Plenty of draws and a 28-game run: All the key stats ahead of Inter vs. Milan