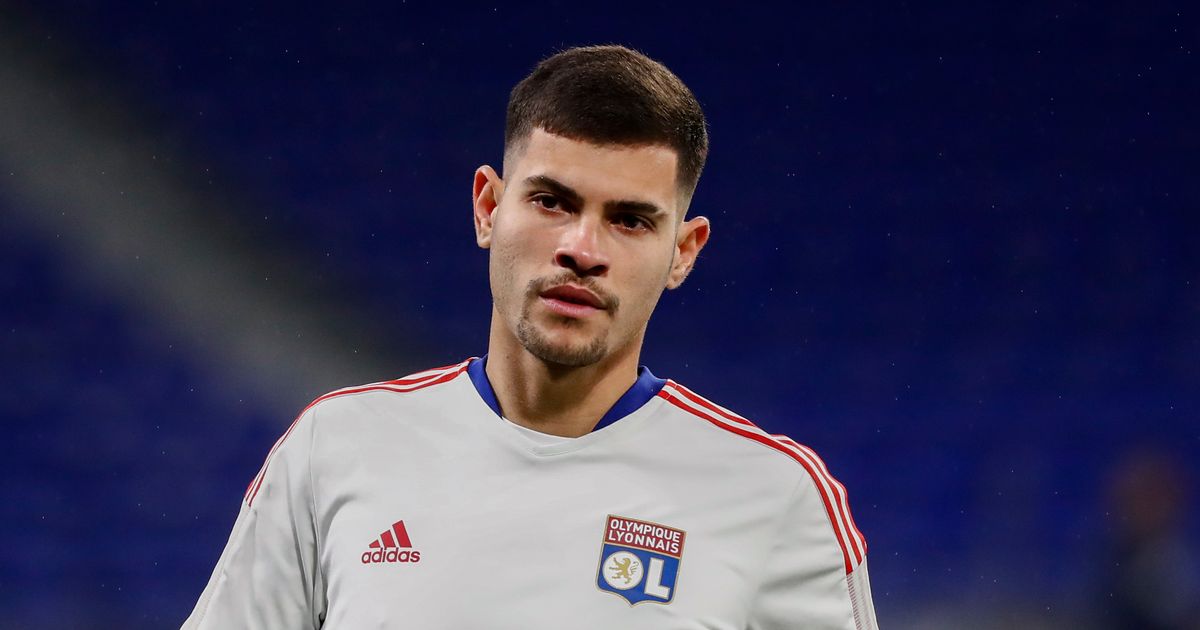 Bruno Guimaraes could be heading to Newcastle after the Magpies were handed a major boost, which has come through one of their own former January transfer targets

The saga of Bruno Guimaraes to Newcastle continues and it is now set for a fresh twist, as a former target could boost the Magpies’ chances of landing the Brazilian.

Newcastle have launched a £33.5million bid for the Lyon midfielder which was believed to be accepted, although the club categorically denied doing so in a damning statement.

Despite this, the move seems to be going ahead, and Sky Sports reported that the midfielder would undergo a medical on Friday ahead of a move to England.

Newcastle are using their newfound riches to their advantage, but it may turn out to be a former target that helps them out.

Lyon are reportedly in advanced talks with Brest midfielder Romain Faivre, which is a deal set to completed in parallel with the Guimaraes exit according to GOAL France.

Faivre has majorly impressed for Brest, who sit 13th in Ligue 1, and the midfielder has seven league goals for his side so far this season, catching the eye of several French clubs in the process.

But it was Newcastle that were initially linked with him ahead of the January transfer window, and the club were told in December that Faivre would cost anywhere in the region of £12.8m and £17.1m.

However, this was said with the intention of sparking a bidding war in order to secure a higher fee, as AC Milan were heavily interested, along with fellow Premier League clubs Leeds and Aston Villa.

Romain Faivre is nearing a switch to Lyon

A move to Milan last summer fell through and the midfielder remained at Brest, but with Guimaraes seemingly destined to head for Newcastle, Faivre has also been granted a dream move within France against all the odds.

Guimaraes is set to undergo a medical in his native Brazil on Friday as a deal to Newcastle edges closer, as the Magpies appear to have got the better of Arsenal and Manchester United who were also linked with the midfielder.

The Brazilian has made 25 appearances in all competitions for Lyon this season, registering six assists, and Sky Sports’ French correspondent has teased the Newcastle fans with the type of player they may be receiving.

Bruno Guimaraes will undergo a medical this Friday

“He’s also a really hard worker which is an element of his game that is massively underappreciated. For example at Lyon this season, he’s covered more ground per game than any other player in that squad, so he really does put the work in as well.

“He’s playing the best football of his career at Lyon and is another player who has improved season upon season.”