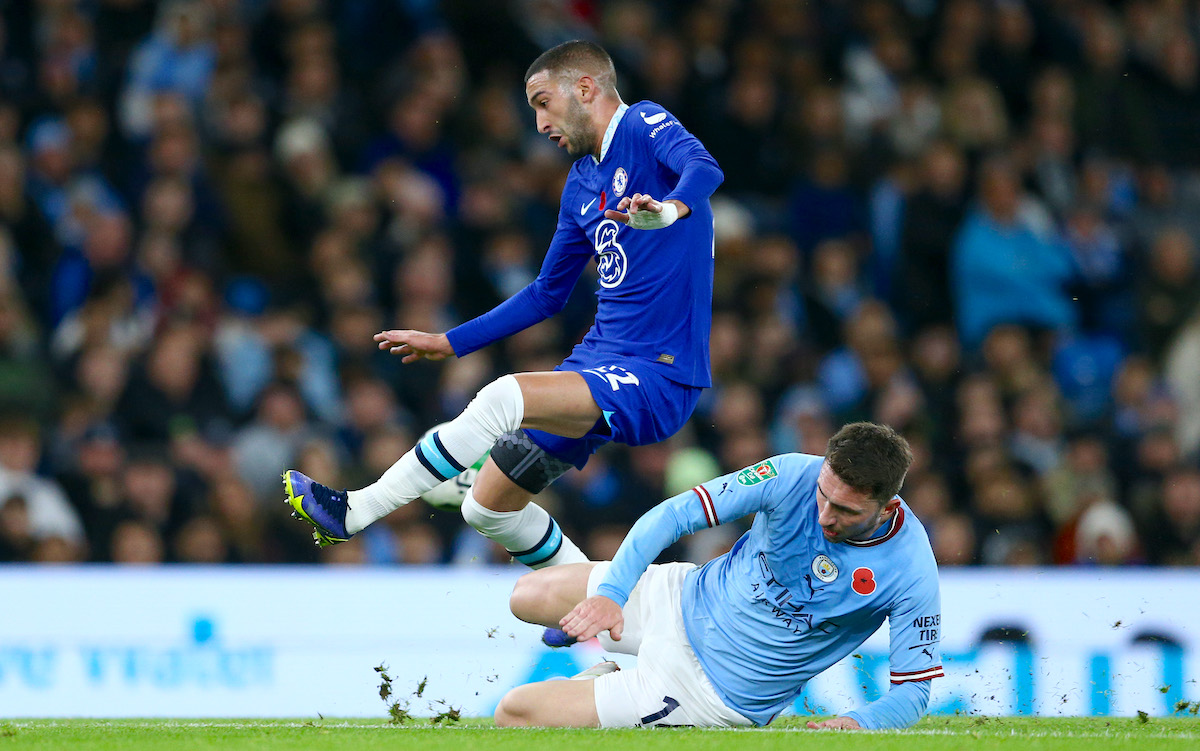 A lot of fuel has been added to the rumours that Hakim Ziyech could complete a move from Chelsea to AC Milan in January, but some news suggesting the contrary has now arrived.

This morning, La Gazzetta dello Sport reported that Milan’s interest in Ziyech has not gone away since the summer as he is having an excellent World Cup with Morocco and the Rossoneri – given the difficulties of Charles De Ketelaere – would like to add further quality to their attacking department.

They added that Milan are carefully evaluating the possibility of making a new attempt in January, which would be the formula of a paid loan that has an option to buy set at €15m valid for summer 2023.

According to Matteo Moretto of Relevo, the situation is still the same as the update he gave on November 28, when he stated that the deal is ‘not hot’ and how ‘to date, the club has other priorities and do not believe it is a viable track’.