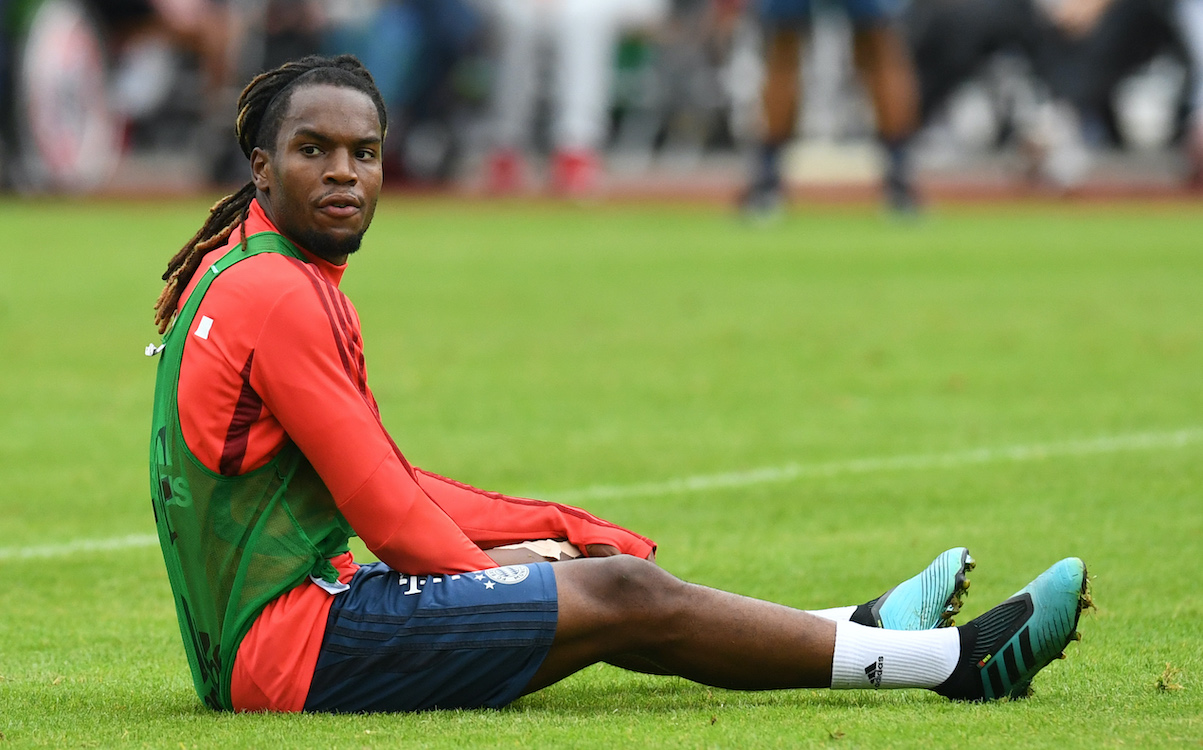 AC Milan are still interested in Renato Sanches and although the operation has become a bit more difficult, it remains alive. Paris Saint-Germain are yet to close the deal and Lille are still talking with the Rossoneri.

Since the January window. Sanches has been heavily linked with a move to Milan and at one point, it almost seemed done. Then, the contract situation of Paolo Maldini and Ricky Massara opened the door for Paris Saint-Germain.

As reported by MilanNews, the French side have not made huge progress in their pursuit of Sanches. In fact, the contacts were even denied by Lille president Olivier Letang, who is keeping talks alive with Milan for the operation.

The transfer is still possible, therefore, and Stefano Pioli would welcome the player with open arms. Able to play both in the midfield tandem and as a No.10 in the attacking trio, he would be very useful for the manager.