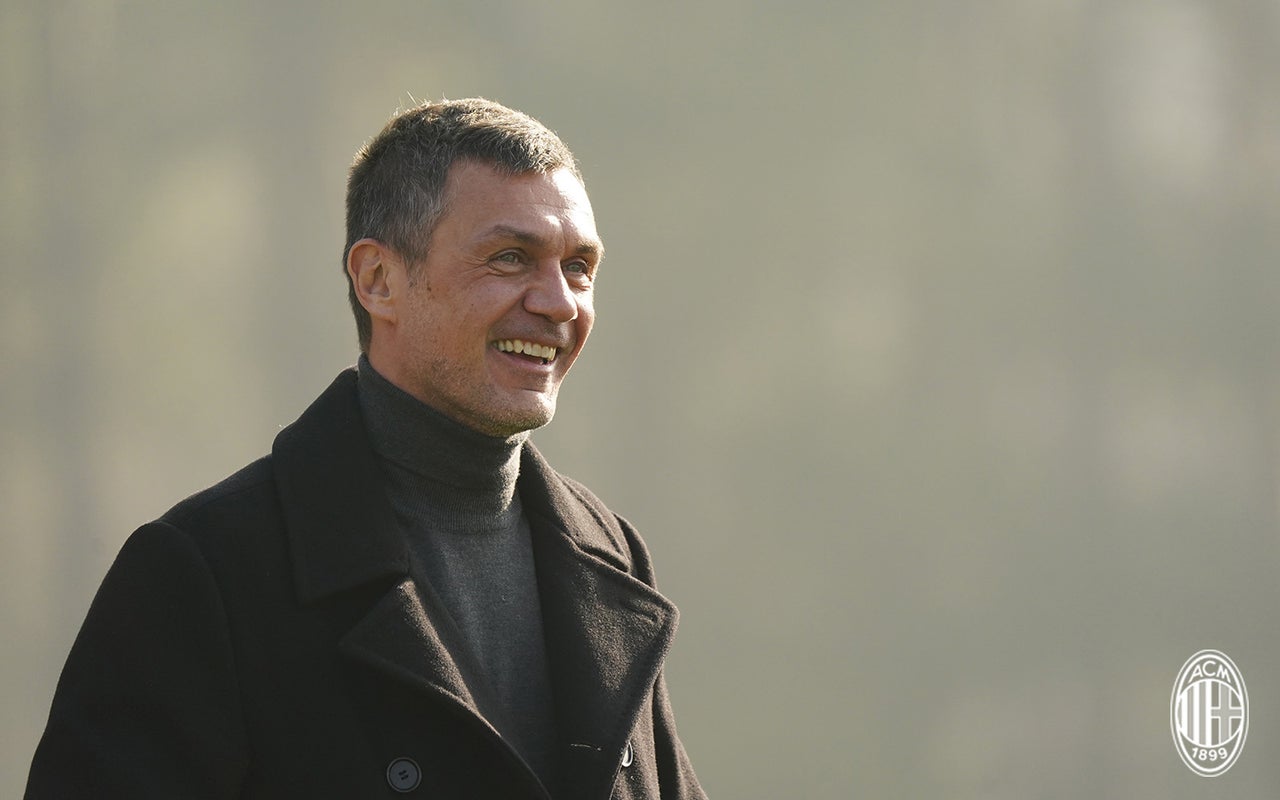 AC Milan have two centre-backs in their sights at the moment that unite the management in agreement that they are an ideal profile, but any pursuit looks like being put on hold until the summer.

According to MilanNews, any hopes that Sven Botman could join Milan in January are fading day by day because Lille have repeatedly declared that they do not want to sell the Dutchman. The Rossoneri are still talking to the Ligue 1 champions about him but more so in view of the summer, when a big investment in the defence will be needed.

The name of Botman is at the top of the list, but Gleison Bremer of Torino is also up there and they are the two main objectives for the summer mercato. The suggestion is that the former would partner will with Fikayo Tomori as he is left-sided, but the latter already knows the Italian league well and would have a lower cost since his contract expires on 30 June 2023.

If the club do not spend a large sus in January and opts for a loan that can cover Kjaer’s absence for six months, the bulk of the budget will be allocated to the summer transfer campaign where important players will arrive.

READ MORE: Milan complete signing of winger who should feature for the Primavera vs. Empoli