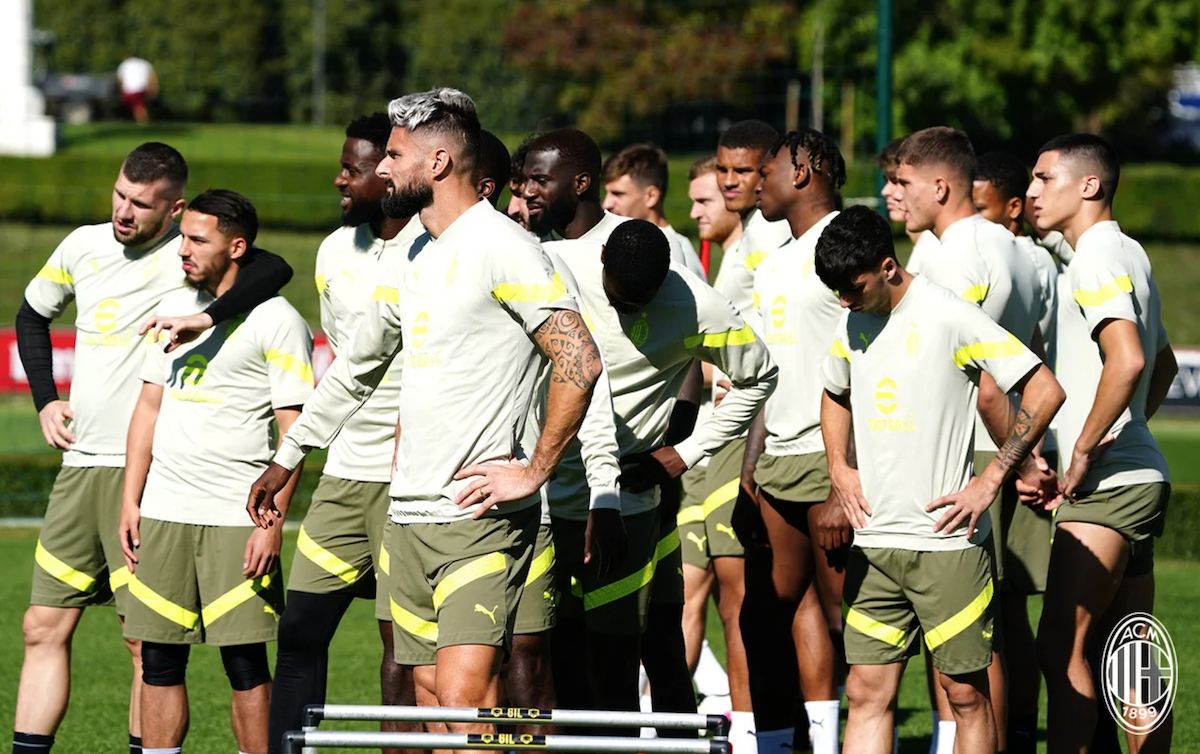 AC Milan will be aiming to break an unwanted record when they take on Chelsea in the Champions League this evening as they have never beaten an English team in England.

As has been reported by Tuttosport (via Pianeta Milan), the Rossoneri have never travelled to England to face an English team and come away with a victory. Their only competitive win in the country was against Benfica in a European Cup final 59 years ago.

They have a good opportunity to be the Milan side that breaks that unwanted record as they head to Stamford Bridge on Wednesday evening.

There are six previous matches between the UEFA Cup, Champions League and Europa League against English teams, with the record being three defeats and three draws.

They include clashes predominantly against Tottenham Hotspur and Arsenal over the years. the most recent came in the 2017-2018 season in a Europa League match that ended 3-1 to Arsenal at the Emirates.