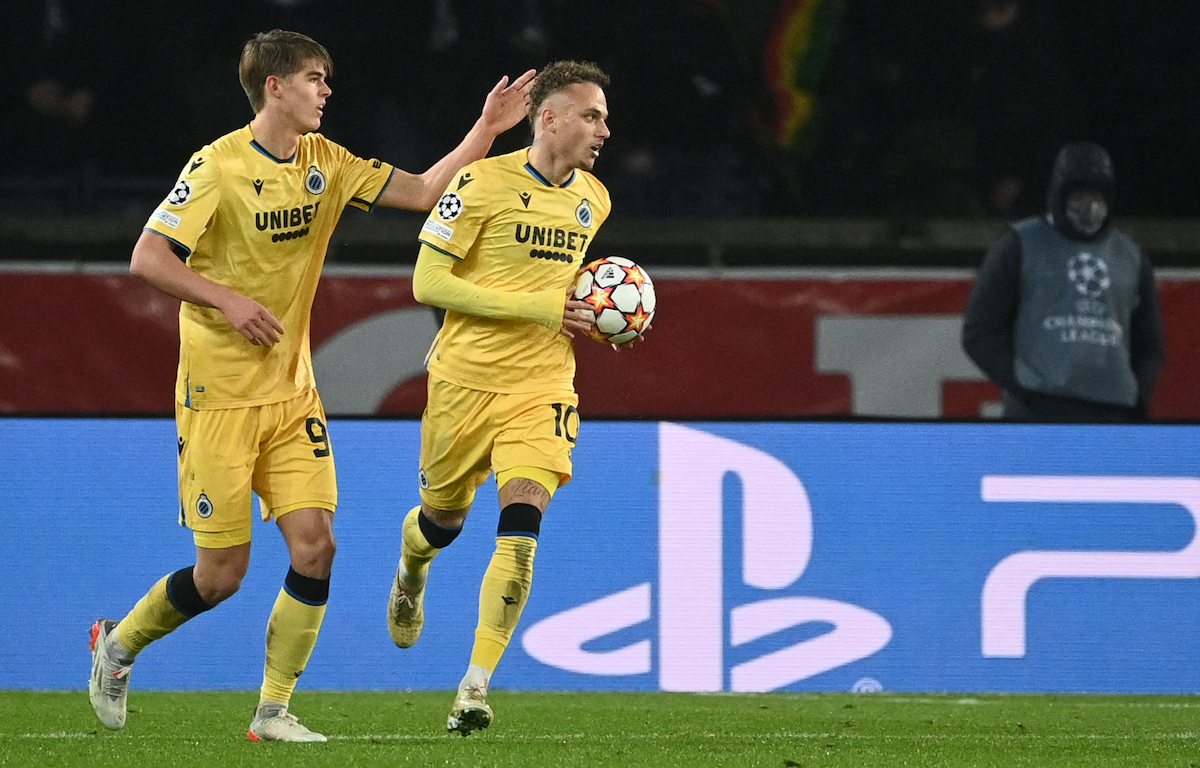 AC Milan are interested in signing two players from Club Brugge ahead of the summer transfer window but they face competition, a report claims.

Carlo Laudisa of La Gazzetta dello Sport (via MilanNews) spoke on Carlo Pellegatti’s YouTube channel about the possible moves Milan could make in the attacking department this coming summer and he confirmed that the Rossoneri scouts have their eye on two Club Brugge players: Noa Lang and Charles De Ketelaere.

Milan have followed Lang with great attention given that he is a versatile forward who already has 20 goal contributions this season (8G, 12A), but the request for €40m and the competition from Liverpool are putting the brakes on this negotiation for the time being.

However, the dialogue over De Ketelaere is more positive. Even though the player renewed his deal until 2024 with Brugge, he wants to take the next step in his career. The Belgian club wanted €40m for the 20-year-old – who has 11 league goals this season – back in January but his agents are talking to Milan.

READ MORE: Milan no longer ‘Ibradependent’ – what might factor into the decision over his future