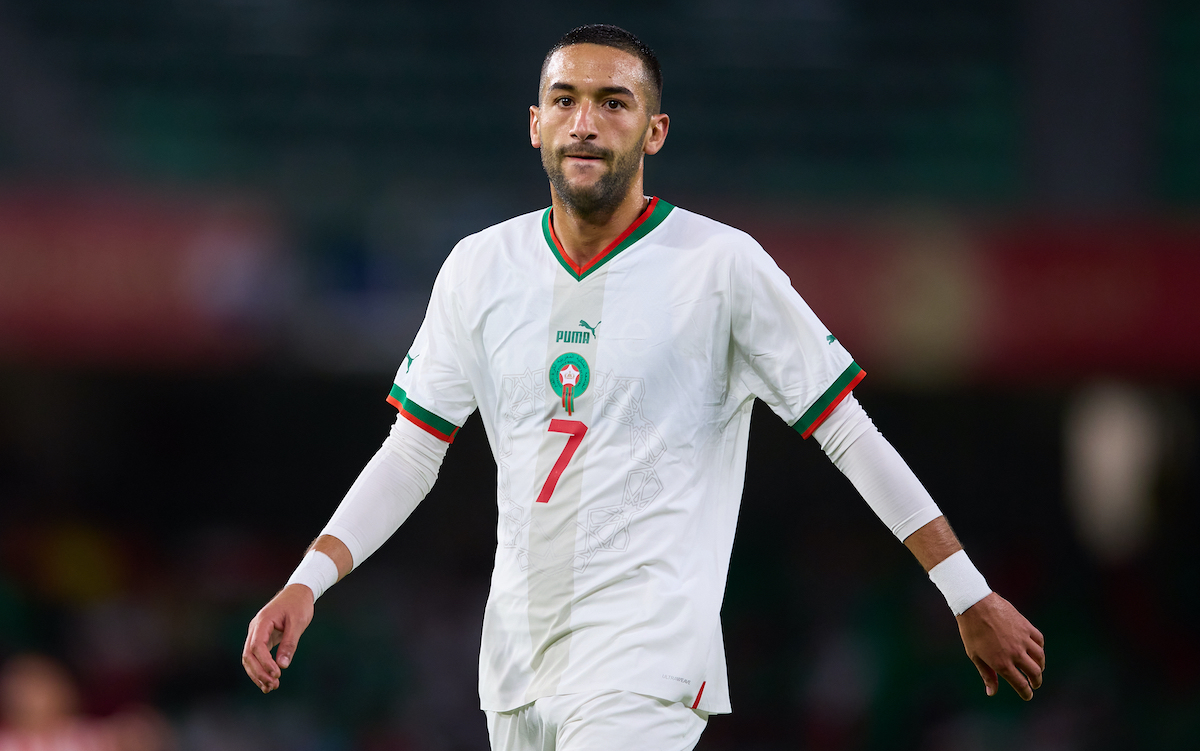 AC Milan have not given up hope of signing Chelsea winger Hakim Ziyech in the near future after being heavily linked with him during the summer, a report claims.

As has been reported by Calciomercato.com, the Moroccan winger is something else that links the two clubs, other than that they face each other this evening in the UEFA Champions League at Stamford Bridge.

Ziyech was rumoured to be Milan’s primary target on the right wing in the summer but they could not make the finances work after agreeing on the deal for Charles De Ketelaere.

The former Ajax player was very keen on the move and he did not end up joining anyone else. He has not been central to Chelsea’s plans so far this season although it remains to be seen if that changes under new coach Graham Potter.

Milan may have more spending power now that the takeover by RedBird is completed.