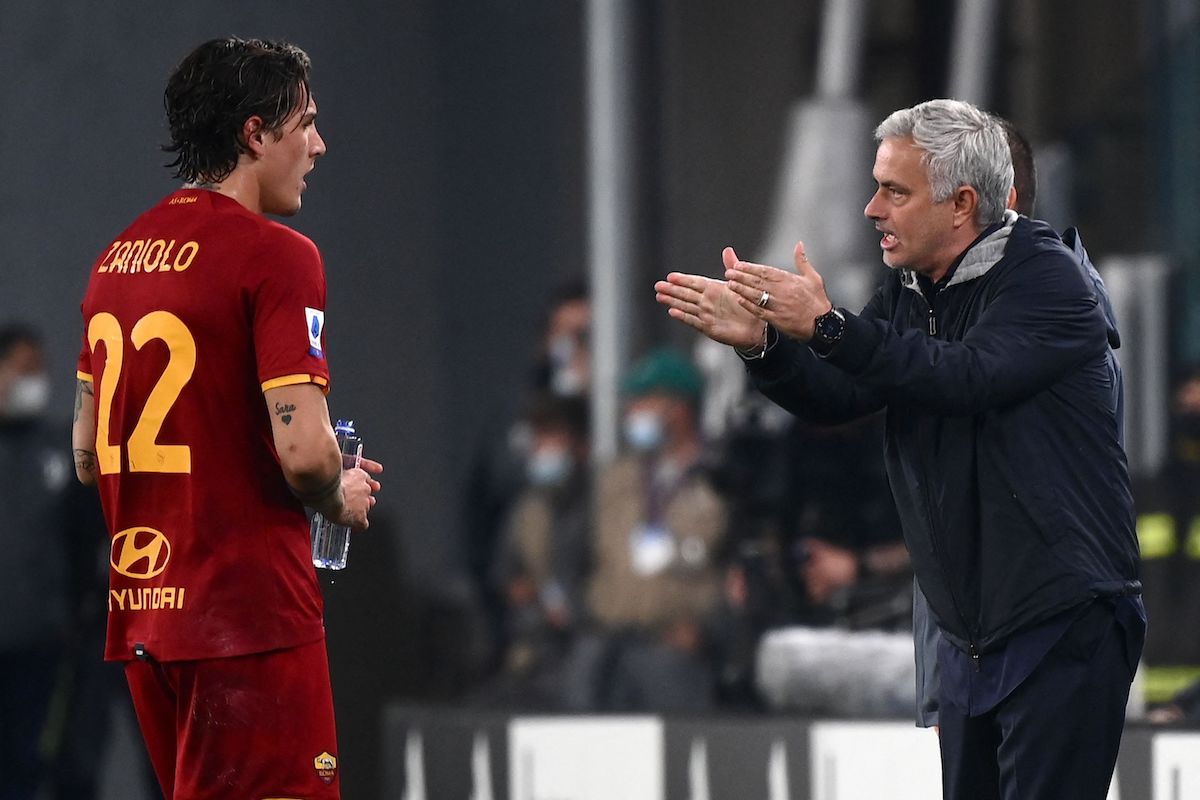 AC Milan will try again for Nicolo Zaniolo in the summer if they fail to land him during the January transfer window, a report claims.

Speaking on Sky (via MilanNews) last night, Gianluca Di Marzio spoke about the Zaniolo-Milan situation and he confirmed that the Rossoneri want to sign Zaniolo regardless, even if they don’t succeed in the last seven days of the winter window.

If he does not arrive in January then Paolo Maldini and Ricky Massara will try again in the summer, because they consider the 23-year-old to be a talent who is a good fit for the project.

The journalist adds that seven days feel like too few to change Roma’s mind regarding the formula and the valuation, but the hope of Milan and the other interested sides is that as the days tick by the Giallorossi will question the future of their relationship with the player and will soften their stance.