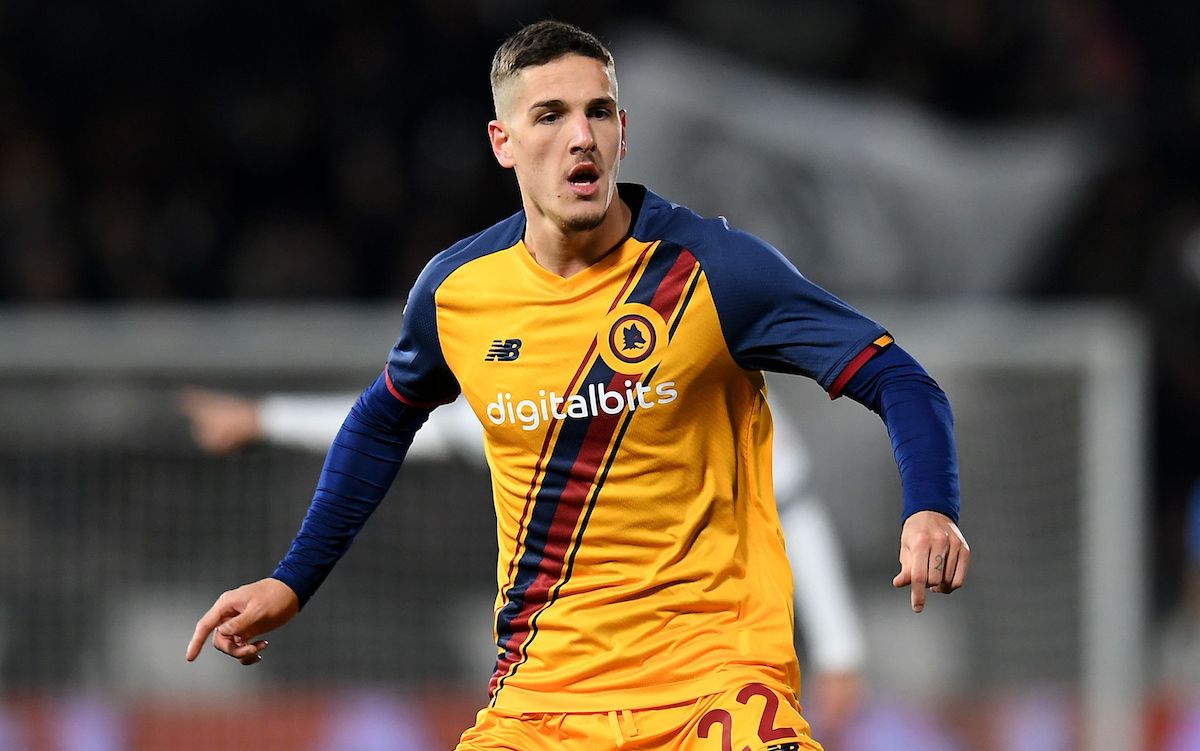 AC Milan director of football Frederic Massara has been in talks for both Nicolo Zaniolo and Domenico Berardi after having his contract extended, a report claims.

As has been reported by Corriere dello Sport today, the director is not wasting any time in moving Milan’s transfer business along now that he and technical director Paolo Maldini have signed new two-year contracts.

Massara has been in Rimini where he has met with Roma director Tiago Pinto to discuss Zaniolo, and Sassuolo CEO Giovanni Carnevali to discuss Berardi

It is likely that a deal for the Sassuolo winger would cost around €30 million which is a big commitment but he is a right-winger which is what Milan need and his quality in Serie A is proven.

Zaniolo is a much harder player to acquire and Roma would need to drop their asking price a lot for Milan or Juventus to make a move. It currently stands at €60 million. 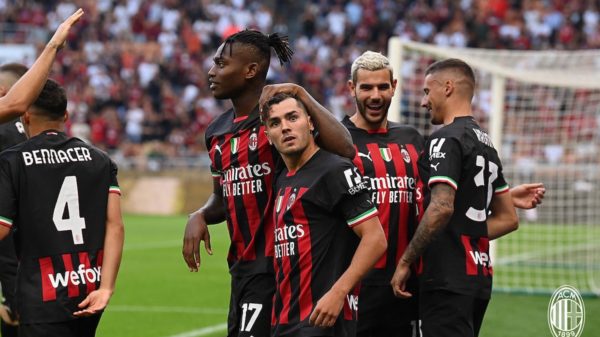