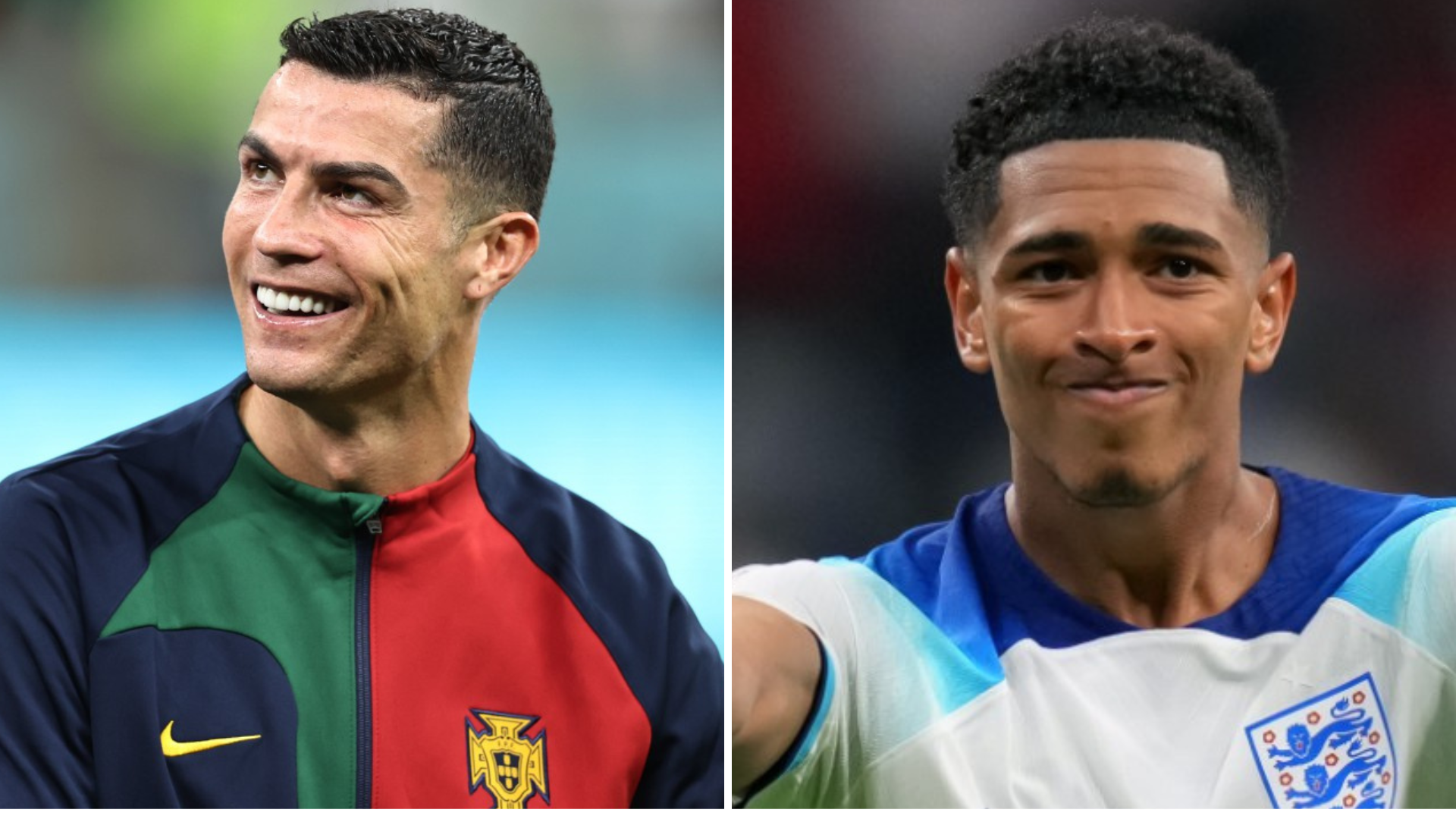 Man Utd have turned their attentions to Portugal superstar Rafael Leao, according to reports.

The Daily Star claim that the Red Devils have grown frustrated with their attempts to lure PSV’s Cody Gakpo to the club.

Instead, they will now move for the AC Milan hotshot, who could cost as much as £50million.

PSV are willing to cash in on the attacker to maximise his value following his three goals in Qatar.

United were interested in the 23-year-old in the summer but backed out of a potential deal after signing Anthony from Ajax for
£85.5million.

But the Red Devils want attacking reinforcements following Cristiano Ronaldo’s exit and Gakpo is keen on the move.

The Dutchman, who lined up against the USA, wants to be used as a striker despite being played as a winger and a number 10 for his club and country.

Both clubs are yet to enter talks but with United boss Erik Ten Hag and Gakpo sharing the same agents, there is belief a deal can be ironed out as soon as the window opens next month.

Man Utd are keen to organise another behind-closed-doors friendly, as they continue warm-weather training camp in Spain.

The Red Devils will play Cadiz on Wednesday and Real Betis on Saturday – the latter coming 10 days before they entertain
Burnley in the League Cup.

However, Erik ten Hag wants his team to play another game against Football League opposition when they return from Spain.

“The thing is that many clubs will have been watching him thirty or fourty times. Ronaldo has gone now and Manchester United need an out and out number nine and Harry Kane seems the perfect fit.

“Kane could be impossible but they have to get something similar. Right now I don’t think Gakpo is the profile they need.”