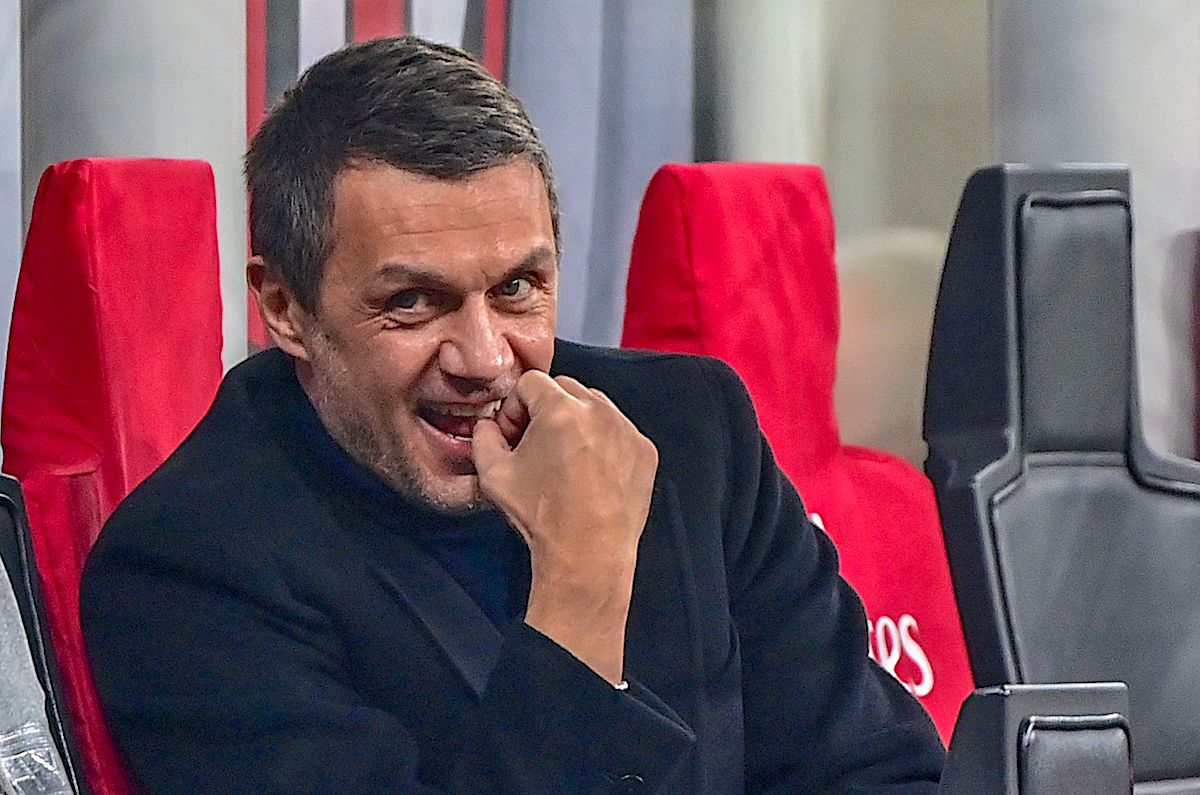 It doesn’t happen very often, but Paolo Maldini spoke to the media following AC Milan’s turnaround against Inter in the Derby Della Madonnina. The director was obviously very pleased with the result.

The Rossoneri were heading for another derby defeat but thanks to two quick goals from Olivier Giroud, they won 2-1. Maldini, who usually only speaks before games, also spoke to MilanTV (via MilanNews) after the final whistle tonight.

“Football is extraordinary, it gives you incredible emotions. We live for this. With this spirit, we will go far.”

“Football without fans makes no sense. We are happy to have made our fans happy.”

“We immediately said what our goals are. Then if we are good at fighting until the end, maybe we will celebrate.”

Milan are now just one point behind Inter in the Scudetto race, which is now very much alive. Had the Rossoneri, then it would’ve been a seven-point gap (potentially ten due to the game in hand) and that would’ve been hard to overcome.

Maldini and Ricky Massara took a risk in January by not signing any centre-back and it remains to be seen if it will pay off. So far, so good, and we can only hope that it will continue like this.