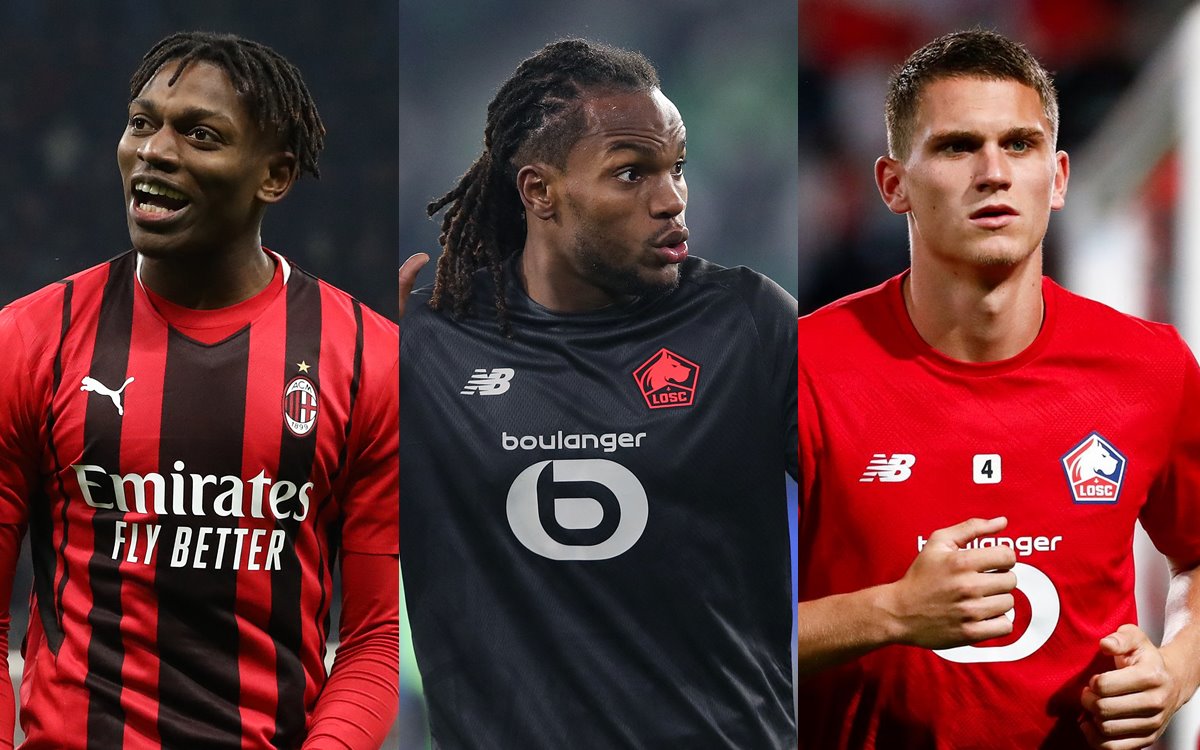 AC Milan are already making plans for the next mercato, having brought in just one player in January (Marko Lazetic). Based on the latest reports, though, there could be a lot more movement in the summer.

The Rossoneri announced the renewal of Theo Hernandez last night and they are also working on the renewals of Ismael Bennacer and Rafael Leao, as is widely known. A few signings are also expected to reinforce the squad for next season.

According to Daniele Longo, Milan have a lot of things on their agenda, including the aforementioned renewals (Bennacer could be announced soon). Pierre Kalulu is another player that could receive a new contract, most likely to get a salary increase as his current deadline is 2025.

As for summer signings, Paolo Maldini and Ricky Massara were able to reach an agreement in principle with the agents of Sven Botman earlier this week and there is confidence for an agreement with Lille. In addition to him, Lille teammate Renato Sanches also wants a move to Milan.

It could be a very interesting summer, in other words, and Longo also added that Romagnoli-Lazio and Kessie-Barcelona should be monitored.

READ MORE: Milan never had to worry about Man City or PSG – Theo’s will was clear